The Jefferson Lecture in the Humanities, established by the National Endowment for the Humanities in 1972, is the highest honor the federal government confers for distinguished intellectual achievement in the humanities. 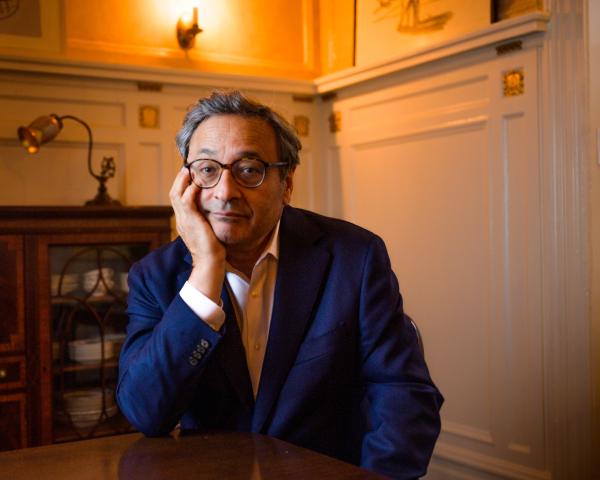 Photo by Billy Delfs / National Endowment for the Humanities

For her intellectual leadership, devotion to our Constitutional principles, and steadfast commitment to opportunity for all.

For his decades of work protecting thousands of acres of Civil War battlefields for future generations. As a government official and then as the President of the Civil War Preservation Trust, James Lighthizer has devoted himself completely to preserving priceless historic sites so that all Americans can visit, learn, and pay their respects to those who sacrificed their lives on that hallowed ground.

For its devotion to bringing to life the story of America’s greatest generation and our remarkable victory against the forces of evil. The National World War II Museum has captivated millions of Americans with its compelling exhibits and expansive collections.

For championing the Nation’s founding principles and enriching American minds. Its publications and public events have deepened our understanding and appreciation of American freedom, democracy, justice, and rule of law.

For supporting the arts and improving educational opportunities. Through scholarships and philanthropy, she has helped America’s children and young adults learn the skills they need to succeed.

For being one of the greatest chefs of our time. Through the Inn at Little Washington, he has raised the culinary arts to new heights of excellence by embracing regional flavors and championing local farmers.

For being one of the most successful American authors of our time. His prodigious imagination has resulted in fascinating works that have been enjoyed by millions and his championship of literacy in America has inspired many to realize their potential.