As part of its Tribal Consultation process, NEH is engaging in a series of listening sessions with Tribal Colleges and Universities and Tribal cultural centers.

The National Endowment for the Humanities (NEH), in accordance with President Biden’s Memorandum on Tribal Consultation and Strengthening Nation-to-Nation Relationships, is engaging with Tribal leaders to discuss their needs and concerns related to NEH’s resources and grant programs.

On April 23, 2021, NEH submitted a Plan of Action to the Office of Management and Budget (OMB), and on July 1, 2021, the agency held its first Tribal consultation. A recording of the July 1 Tribal consultation meeting is available and may be requested at @email

Federally recognized tribes, as well as any 501(c)3 organization—including Tribal cultural centers, libraries, museums, and archives—may apply to any of NEH’s grant programs. Across all its programs, NEH encourages projects that include Native American organizations and communities as lead applicants and as project partners.

State Humanities Councils - NEH provides direct funding to humanities councils in the fifty-six states and jurisdictions. The councils enrich the cultural life of the people they serve by supporting the unique resources and interests of their local communities through grants, council-led programs, and partnerships. Councils engage tribal and indigenous partners in programming, provide grants to preserve and share indigenous histories, stories, and language, and strengthen humanities knowledge and offerings at Tribal Colleges and Universities. Find your local humanities council here. 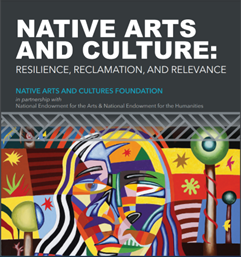 The Native Arts & Culture: Resilience, Reclamation, and Relevance convening in February 2020 brought together representatives from more than 40 tribal nations and the heads of several federal agencies. Participants discussed how to revitalize Native communities through language, arts, and historic preservation. The Native Arts & Cultures Foundation produced a report on the convening in March 2021. The full report includes a summary of the proceedings and recommendations to strengthen the Native arts, cultures, and humanities fields; the executive summary highlights the findings. 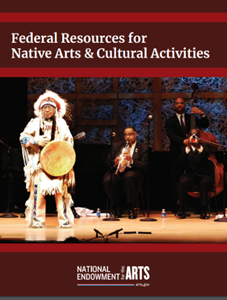 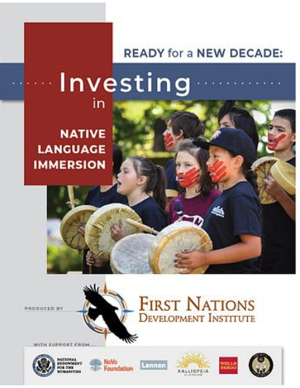 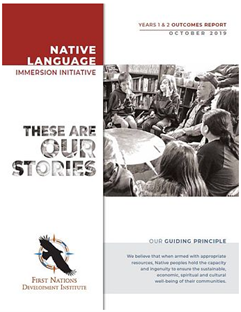 The impact report focuses on outcomes from the first two years of the initiative. 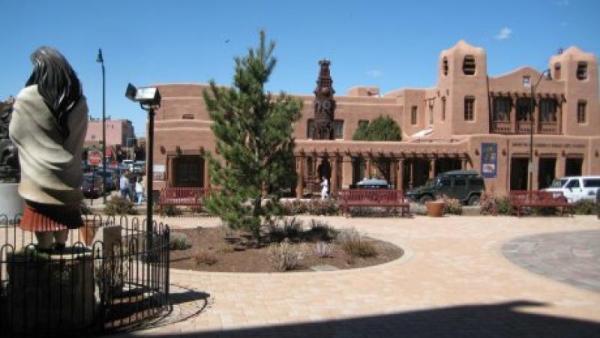 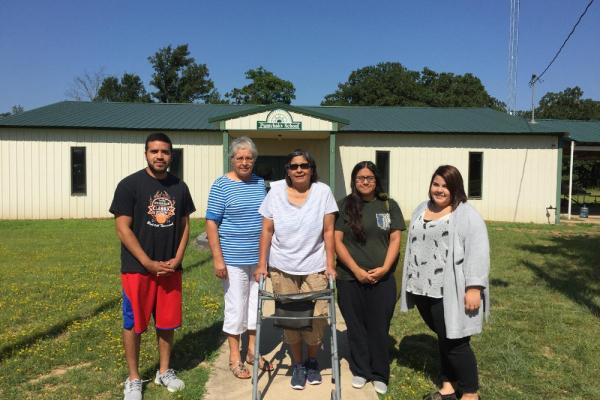 Documenting endangered languages with the help of Native students - an award to the College of William and Mary in 2015 supported students and apprentices at Bacone College, Oklahoma, to record Muscogee Creek speakers. 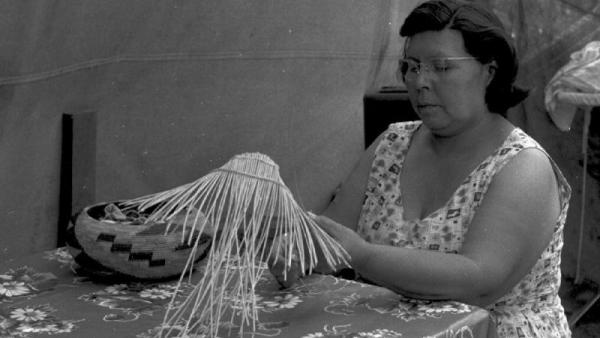 The California Language Archive (CLA) is a digital database that features audio recordings and digital images that document fifty languages indigenous to California and another eighty from nearby regions. 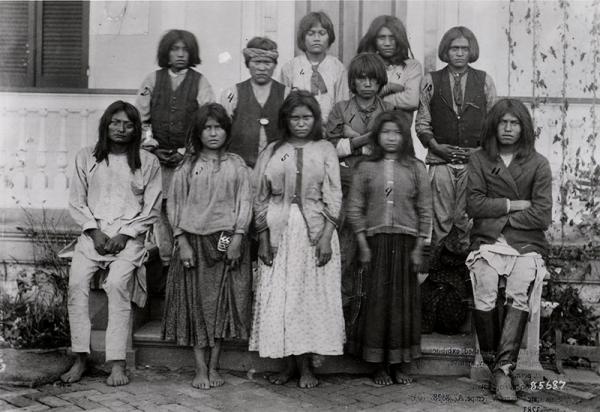 “Away From Home: American Indian Boarding School Stories”: an exhibit
The “Away From Home” exhibit, a travelling program originally featured at the Heard Museum, showcases Native stories of living and learning in the boarding school system. The exhibition will continue to travel through March 2025. Exhibition travel schedule 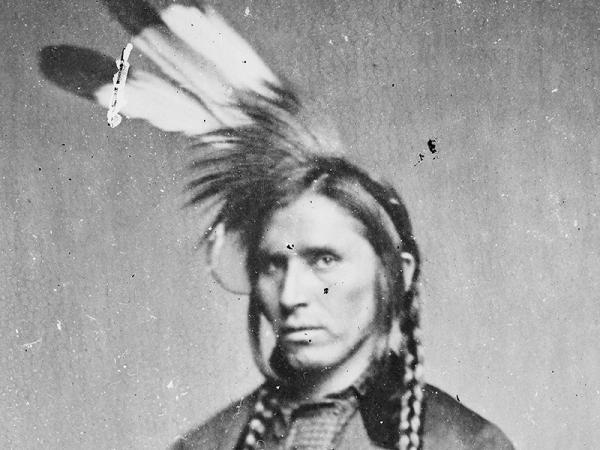 Preserving Ojibwe
The founding of the American Indian Movement in Minneapolis in 1968 helped ensure the preservation of Native cultures, including Ojibwe culture. Today, while the Ojibwe are a diverse group, they maintain ties to their historic culture, and the Ojibwe language, which has an immersion school on the Leech Lake Reservation and programs at Bemidji State University and two other institutions to train future generations of Ojibwe teachers. 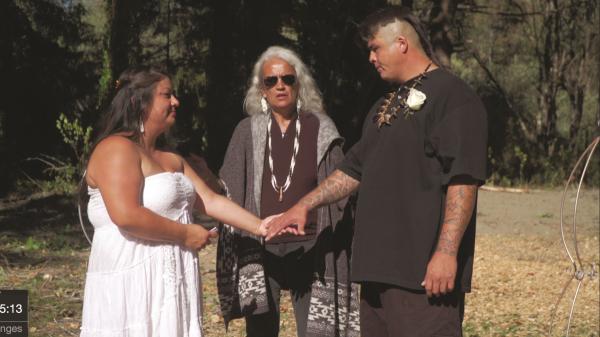 A film about restorative justice in Native American courts
Filmed over four years, Tribal Justice travels the spine of California, bridging the thousand miles between multiple tribal courts. The documentary narrates the integration of court and community and was produced by award-winning filmmaker Anne Makepeace. 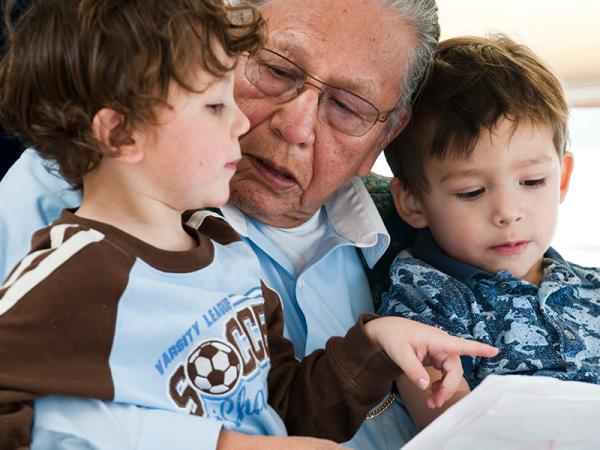 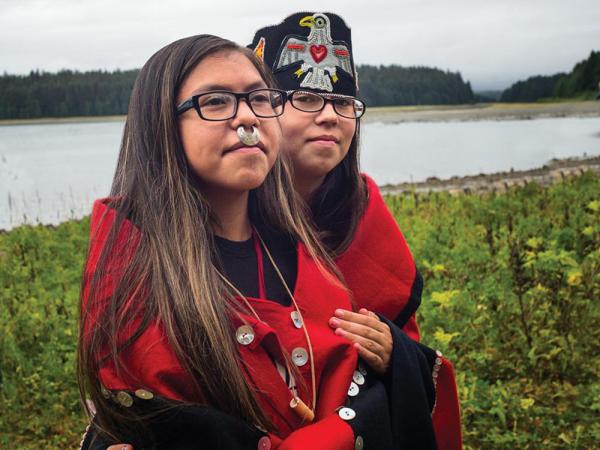 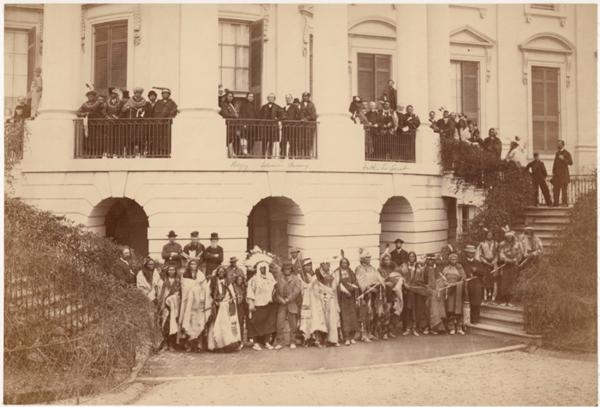 U.S. Treaties with Native Americans: an exhibit - discusses a traveling exhibition, “Why Treaties Matter: Self-Government in the Dakota and Ojibwe Nations,” developed by the Minnesota Humanities Center, the Minnesota Indian Affairs Council, and the National Museum of the American Indian examining land treaties between Minnesota tribes and the United States government between 1805 and 1867.