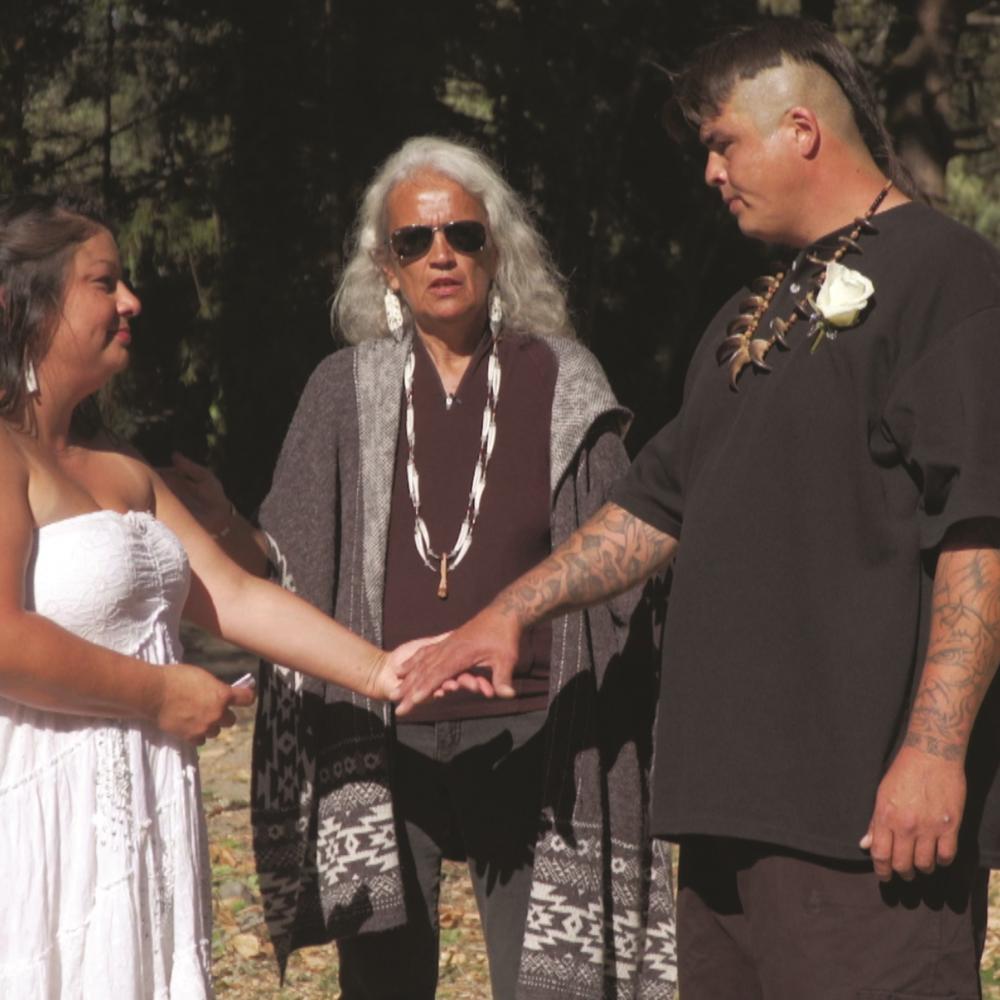 Center is Chief Judge of the Yurok Tribe Abby Abinanti, the subject of a California film, Tribal Justice.

Yurok Chief Judge Abby Abinanti, silver-haired and sharp-eyed, looks into the face of the defendant, Taos Proctor. Just three years ago, Proctor stared down the barrel of a life sentence in state prison for crimes related to his methamphetamine addiction. Now he is sober, so Abinanti raises to him the possibility of closing his case.

“No,” Proctor responds. “I’d rather just stay all the way through with it . . . I still need monitoring.”

Abinanti agrees and makes a note in her file, raising her eyes to ask Proctor casually, as if bumping into a friend, “You guys coming to the gathering Friday night?”

For Abinanti, the first Native-American woman to be admitted to the bar in California, Proctor isn’t simply a newly clean defendant; he is an indispensable member of the Yurok tribe, California’s largest Native-American nation. “You’re supposed to interact with the people you’re working with,” she says. “Know those people, care about them, and be part of them.”

This integration of court and community is the subject of Tribal Justice, a documentary produced by award-winning filmmaker Anne Makepeace and supported by NEH and California Humanities. Filmed over four years, Tribal Justice travels the spine of California, bridging the thousand miles between the tribal court of Abinanti, located on the northern coast on the Pacific Ocean, and that of Quechan Chief Judge Claudette C. White in the dusty heart of the Sonoran Desert.

According to Jennifer Walter, production consultant for Tribal Justice and former counsel to the California Tribal Court-State Court Forum, “tribal justice systems have existed since time immemorial,” yet tribal courts in California have more than doubled since 2003. Today, 23 courts serve 40 tribes in the state and an estimated 314 tribal courts exist across the country. While each tribal justice system is contoured by the distinct culture of its people, there is a common thread to resolving conflicts. “They’re developing a kind of jurisprudence that is different from the winner-takes-all approach—a jurisprudence that holds both the individual and the community at the heart of decision making,” says Walter.

For the Yurok and Quechan governments, the development of tribal justice systems is a statement of self-determination. “What I’m fighting for is our people, our independence, our sovereignty, our existence,” says Judge White.

Beneath this fight for sovereignty lies a history of tension between tribal and state courts. During centuries of forced assimilation, the United States “removed our Indian children from Indian homes and their families and sent them to boarding schools,” White explains in the film. “And through that process, our children perished. They died from lack of connection to their parents, to their family, to their community, loss of language, loss of culture and for life as they knew it.” Today, Native-American children are placed under state care at a rate three times the national average.

Eleven-year-old Isaac Palone was placed under state care when his Quechan mother was unable to take care of him. We see him in the film at 17, as he struggles to adjust to traditional high school, turning to drug use and vandalism. Palone’s aunt is Judge White, who offers him guidance and supervision until he is 18, but it is the state court that will decide his fate on burglary charges. Yet it is the tribal court that works for Yurok member Taos Proctor: He is able to raise his son in his community instead of living the rest of his life behind bars.

The difference between the two systems is not simply a measure of their relative compassion. Abinanti, who worked as commissioner of the Superior Court of San Francisco County for more than 17 years before becoming Yurok chief judge, notes that while state courts require an unbiased “justice by strangers,” in the centuries-old, hands-on processes of tribal justice there can be no anonymity. “Nobody a couple hundred years ago would have thought to go to a stranger if they have an issue,” Abinanti explains in the film. “They would have went internally to the people they consider the leadership in that village to try and resolve difference.”

And so, in Yurok and Quechan courts, justice isn’t about punishment. Rather, a pursuit of justice is a pursuit of family harmony, tribal traditions, and community balance. “It’s a more humane kind of justice that focuses on healing and resolving problems and bringing people back into the community as productive members,” says Makepeace.

In tribal courts across the country, community healing can take the form of peacekeeping and sentencing circles, language classes and tribal dances, and advice from elders. In the Yurok tribe, healing can look like Wellness Court, an alternative drug court that provides a support system to recovering users, such as Proctor.

And in Quechan courts, restoration can mean singing on a couch in the living room of tribal leaders, rehearsing for community performances. “I’ve seen people have complete turnarounds in their life when they’re singing,” White explains in the film. “Because when you’re out there representing our community, participating in our culture and our traditions and our songs, you’ll draw strength from it.”

Kristina Perkins is a student at the University of Michigan. 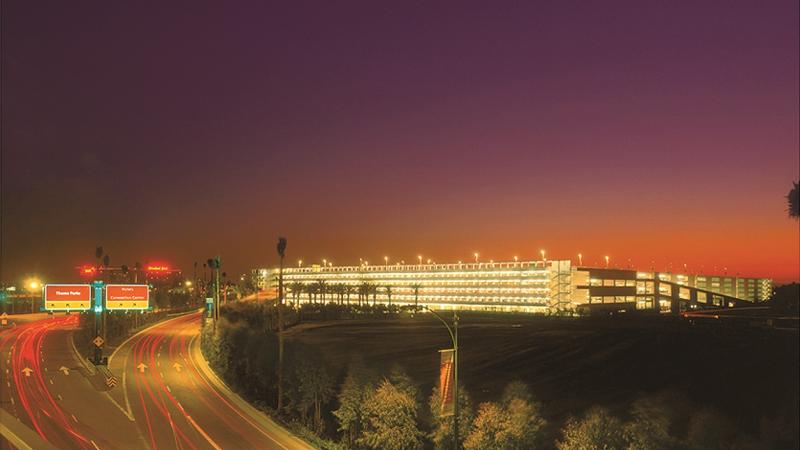