THE DEADLINE FOR THIS CYCLE HAS PASSED.

Updated guidelines will be posted in advance of the next deadline. In the meantime, please use these guidelines to get a sense of what is involved in assembling an application.

For Preservation, period of performance is up 3 years; for Fellowships, 6-12 months

ALERT: CAGE is currently experiencing a high volume of registrations, and is processing them in the order in which they are received. NEH encourages applicants registering with SAM.gov to allow additional time for processing.

The Documenting Endangered Languages (DEL) program is a partnership between the National Endowment for the Humanities (NEH) and the National Science Foundation (NSF) to develop and advance knowledge concerning endangered human languages. Made urgent by the imminent death of an estimated half of the 6000-7000 currently used languages, this effort aims also to exploit advances in information technology. Awards support fieldwork and other activities relevant to recording, documenting, and archiving endangered languages, including the preparation of lexicons, grammars, text samples, and databases. DEL funding is available in the form of one- to three-year project grants as well as fellowships for six to twelve months. At least half the available funding will be awarded to projects involving fieldwork.

All DEL applications are submitted to NSF for review. Upon completion of the review process, the administration of awards is conducted separately by NEH or NSF.

The DEL guidelines and instructions are available on the National Science Foundation's website.

As soon as you know you're ready to apply for this grant, make sure you register for a SAM number/DUNS number. If you already have registered for these items, make sure they are up to date.

Begin by reading the full grant guidelines and studying the application. The files are linked below. You want to ensure you understand all the expectations and restrictions for projects delivered under this grant and are prepared to write the most effective application.

Application materials are available on the National Science Foundation's website.

In the last five competitions this program, administered in partnership with the National Science Foundation, received an average of
80
Applications
This grant has a
48%
Funding Ratio
NEH made an average of
38
Awards
per year

Examples of Projects Funded by this Grant Program 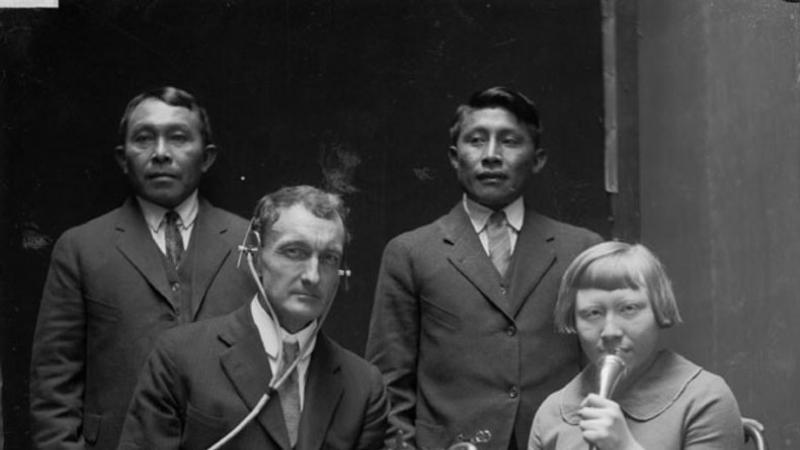 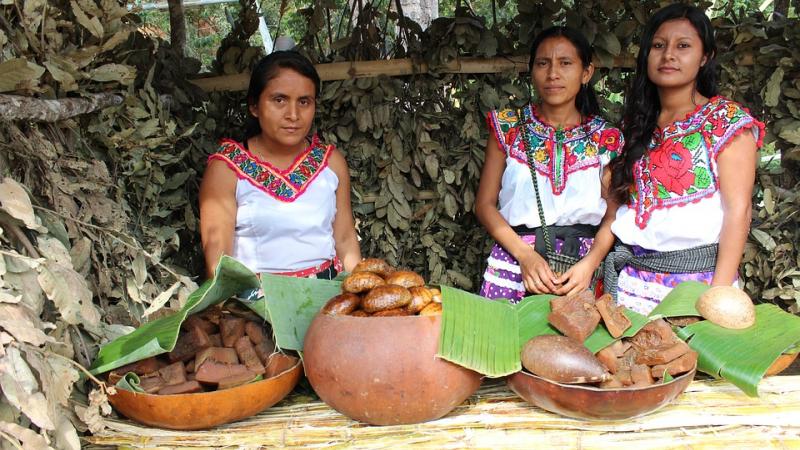 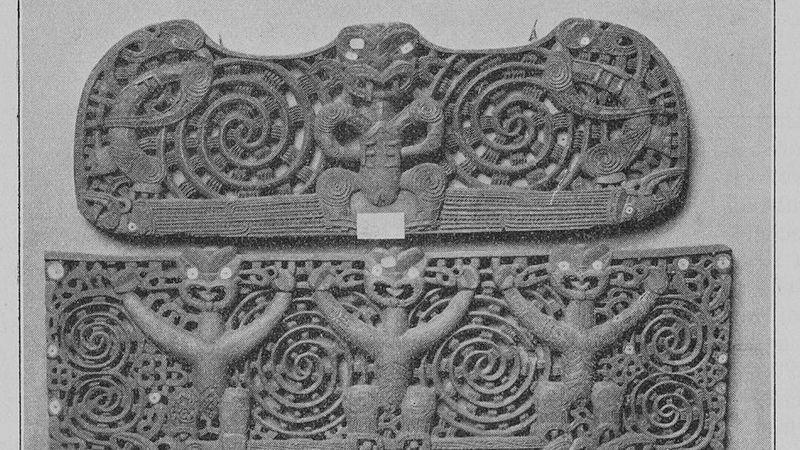 END_OF_DOCUMENT_TOKEN_TO_BE_REPLACED

For Preservation, period of performance is up 3 years; for Fellowships, 6-12 months