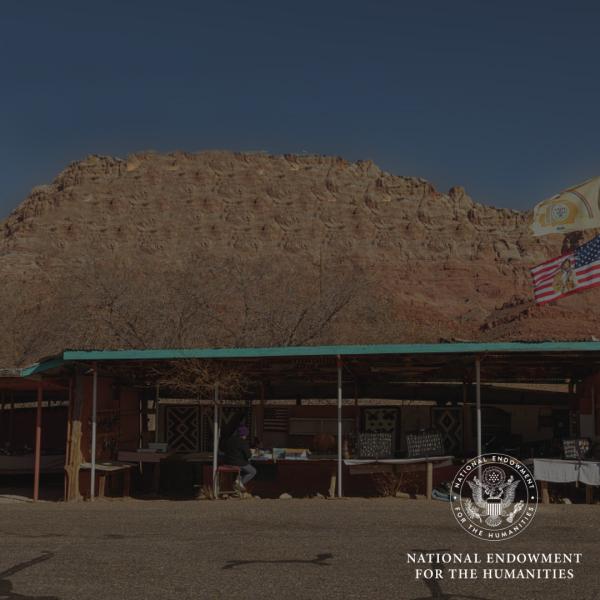 The National Endowment for the Humanities (NEH), in accordance with President Biden’s Memorandum on Tribal Consultation and Strengthening Nation-to-Nation Relationships, is engaging with Tribal leaders to discuss their needs and concerns related to NEH’s resources and grant programs.

On April 23, 2021, NEH submitted a Plan of Action to the Office of Management and Budget (OMB), and on July 1, 2021, the agency held its first Tribal consultation.

Federally recognized tribes, as well as any 501(c)3 organization—including Tribal cultural centers, libraries, museums, and archives—may apply to any of NEH’s grant programs.

Below are several grant programs the agency administers that specifically serve Tribal Nations and Native communities.

The Native Arts & Culture: Resilience, Reclamation, and Relevance convening in February 2020 brought together representatives from more than 40 tribal nations and the heads of several federal agencies. Participants discussed how to revitalize Native communities through language, arts, and historic preservation. The Native Arts & Cultures Foundation produced a report on the convening in March 2021. The full report includes a summary of the proceedings and recommendations to strengthen the Native arts, cultures, and humanities fields; the executive summary highlights the findings.

A fact sheet on NEH grants for Native arts and culture

The Institute of American Indian Arts

Documenting endangered languages with the help of Native students

“Away From Home: American Indian Boarding School Stories”: an exhibit

A film about restorative justice in Native American courts