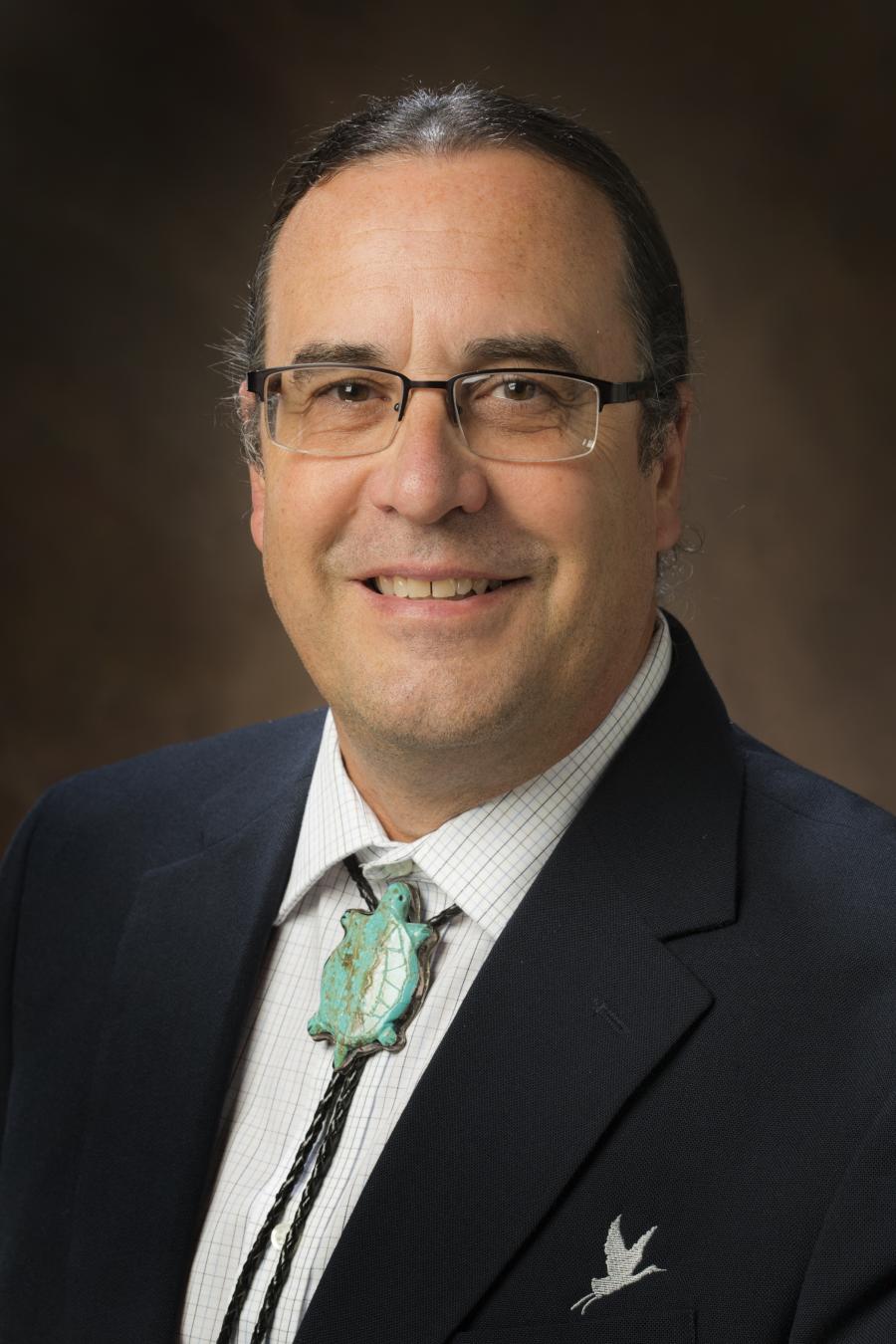 Daryl Baldwin is a citizen of the Miami Tribe of Oklahoma and serves as the Executive Director of the Myaamia Center at Miami University in Oxford, Ohio, and Co-Director of the National Breath of Life Archival Institute for Indigenous Languages. He was born during the mid-twentieth century, at a time when the last speakers of his heritage language were passing. This loss motivated him to begin seeking documented language resources and linguistic support, which ultimately led him to pursue an MA in English-linguistics at the University of Montana. In 1991, he and his wife, Karen Baldwin, embarked on the difficult work of raising their four children with the Myaamia language in a homeschool environment, which lasted for 18 years.

Growing community interest in language and cultural education prompted Miami tribal leaders to approach their allies at Miami University in Oxford, Ohio, in 2001 to create the Myaamia Center. Baldwin was asked to be the founding director, and since its inception he and his staff have continued capacity building for this effort. The work of the Miami Tribe of Oklahoma, with its partner Miami University, has become nationally and internationally recognized for its research, planning, and implementation of community language and cultural revitalization efforts. In the fall of 2016, Baldwin’s lifelong efforts, and arguably those of his family, tribal community, and university, were recognized with an award from the MacArthur Foundation.