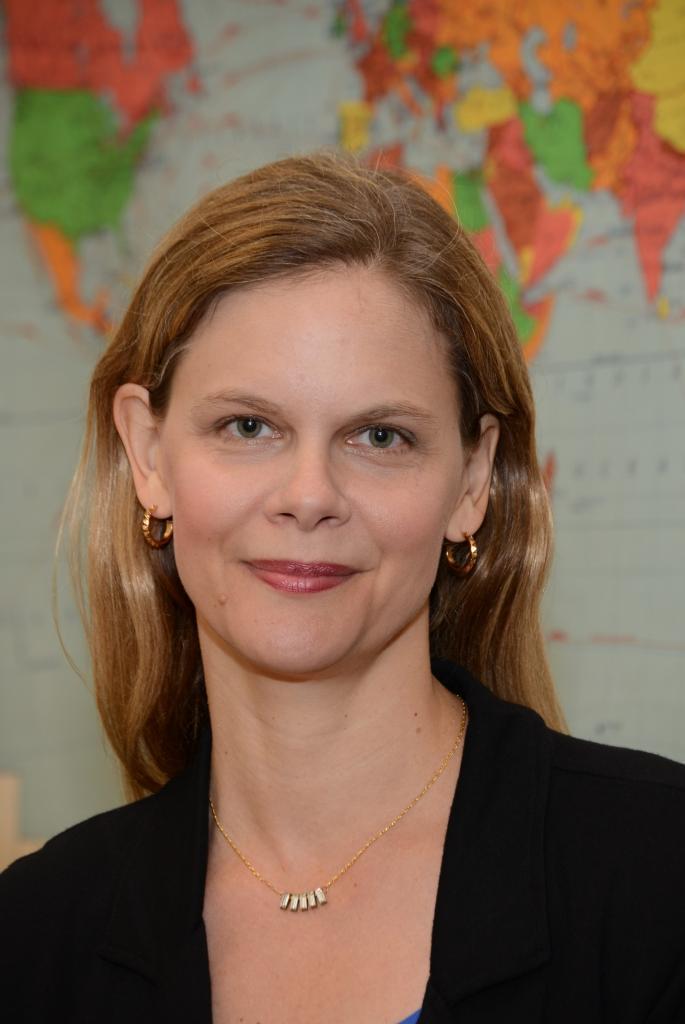 Beverly Gage is a professor of history and American studies at Yale University, where she specializes in twentieth-century U.S. political history. She is the author of The Day Wall Street Exploded: A Story of America in its First Age of Terror (Oxford), which examines the history of terrorism in the late nineteenth and early twentieth centuries, focusing on the 1920 Wall Street bombing. She is currently completing G-Man: J. Edgar Hoover and the Making of the American Century (Viking), a sweeping biography of J. Edgar Hoover, who led the Federal Bureau of Investigation for 48 years. In addition to her teaching and research, Professor Gage writes widely as an essayist and public intellectual. As a contributing writer at the New York Times Magazine, she has explored subjects ranging from the history of civil-service “independence” to “law and order” politics to current dilemmas in U.S. foreign policy. At the Washington Post, she has written about the lingering effects of McCarthyism and the histories of the FBI and CIA, among other subjects. Her research on Hoover and the FBI has been widely featured in documentary films including MLK/FBI, The Bombing of Wall Street, Enemies: The President, Justice & the FBI, and The Black Panthers: Vanguard of the Revolution.

As director of undergraduate studies in History at Yale, professor Gage led an effort to redesign the history major, working closely with both students and faculty to ensure that the study of history and the humanities remains vibrant in the twenty-first century. She has served as director of Yale’s Brady-Johnson Program in Grand Strategy, a selective interdisciplinary program that connects the academic study of history and the humanities with the practice of politics, statecraft, and social change. In 2015, she was elected to serve as the inaugural chair of Yale’s Faculty of Arts and Sciences Senate, where she worked closely with colleagues to create an effective voice for faculty on campus. In all of these endeavors, she has been guided by a commitment to exploring how history and the humanities can inform the most significant challenges of the contemporary world. Gage earned her B.A. from Yale University (1994, American studies, magna cum laude, Phi Beta Kappa) and her Ph.D. in history from Columbia University (2004, Bancroft Dissertation Award). At Yale, she received the Sarai Ribicoff Award for excellence in teaching.