The earliest issue of Humanities magazine we have in our office archive is from spring 1971. The publication is eight pages long without any pictures. Orange is the only secondary color. The whole thing folds over nicely for mailing. Articles are unsigned, but the writing is bright and lively.

The feature story opens with a description of Transylvania gleaned from old movies, a place “where the late Dr. Frankenstein lived and worked . . . inhabited by sturdy peasants and shopkeepers who wear lederhosen and felt fedoras with little brushes tucked into the hatbands.”

What did this have to do with NEH? Well, there was this scholar. He was an architect, a teacher of industrial design, and a builder but otherwise a little hard to classify, and he needed time away from teaching to work on a couple of books for which he had already done much research.

His name was Christopher G. Williams and, at the time, he was embarked on a very curious project. Three years earlier, he and his wife, using their own funds, had gone abroad with their four-year-old son. Starting in Stuttgart, Germany, they bought a Volkswagen Westfalia Camper and went on tour, visiting remote villages from North Africa to Western and Eastern Europe.

Williams had come up with his itinerary by writing letters to various ethnographic museums. He wanted to examine the arts of carpentry and building as they were still practiced beyond the pale of modern technology.

In the first portion of their journey, the Williamses visited Spain, Italy, Morocco, Egypt, Syria, Turkey, Bulgaria, and Romania. Traveling as a family made the going easier. “Everybody respects a family,” Williams said recently in an interview.

“There was a little window at that time, when there was not much going on in terms of hostilities in the Arab countries. Fortunately, for us, it was a good time to travel.”

I asked Williams how he first became interested in this subject. “I have an affinity for tools and materials—old tools and materials especially because they are so beautiful. I am sitting in my office right now looking at my wall and I have thirty or forty old dividers hung up on the wall. They’re objects of beauty. I like to see a tool or whatever it may be fulfill its duties as a tool and also as an object of art.”

When the Williamses returned from Europe, Christopher applied for a grant. The idea was to explain the design and construction he had seen, as he wrote at the time, outside of “machine society”:

Another half of the world still lives outside its prejudices. They have concepts of form and function that have been developed in their own land. They are shepherds who design and build their own sheepfolds, fishermen who style their own boats, farmers who create their own tools for their own soil and blacksmiths who ally with them, villagers who make their own houses and put together their towns. Their life is clamped hard onto their environment and they must ride it through every capricious turn and fall. They must meter themselves and their work in sizes that nature can digest. They must build a religion on nature’s whims. They must know her nuances, for their ways are not strong enough to do otherwise to survive.

I wish I had known about this project when working on the Jefferson Lecture issue featuring Wendell Berry. This particular line from Williams strikes me as very Berry: “They must meter themselves and their work in sizes that nature can digest.”

In Transylvania, Williams had learned about home roofs that exemplified the kind of craftsmanship he wanted to put into his book: “The natives shingle their houses,” the Humanities article explained, “with a coarse-grained spruce that reacts to moisture—swelling with the wet north wind in winter to seal the houses tight, contracting during the summer to allow the cooling breezes to pass through the shingles and cool the living spaces.”

Without machinery to manipulate raw materials, these pre-technological craftsmen paid keen attention to what uses their materials suggested. They listened to their materials, Williams noted, trying to think in the “vernacular” of those materials.

“It was the basis of my whole life’s work,” says Williams, whose book was titled Craftsmen of Necessity and featured numerous photographs taken by his then wife Charlotte. It retains a certain currency among small-scale, environmentally conscious builders. Williams’s second book, Origins of Form: The Shape of Natural and Man-Made Things, featured many of his own drawings, and was republished in 2013 by Taylor Trade Publishing, an imprint of Rowman and Littlefield Publishing Group. It seeks to explain the built environment by analyzing the materials from iron to plastics that make up everything from train stations to pocketbooks to flatwear and showing how specific materials lend themselves to specific shapes and structures. It is written for the bewildered modern person who wonders to himself, upon buying a pair of sneakers or looking at a piece of furniture, How was this made?

Today, Williams is working on a book of parables for adults about nature and the human environment.

Christopher Williams received an NEH grant in 1970 to support writing a book on the unmechanized society. 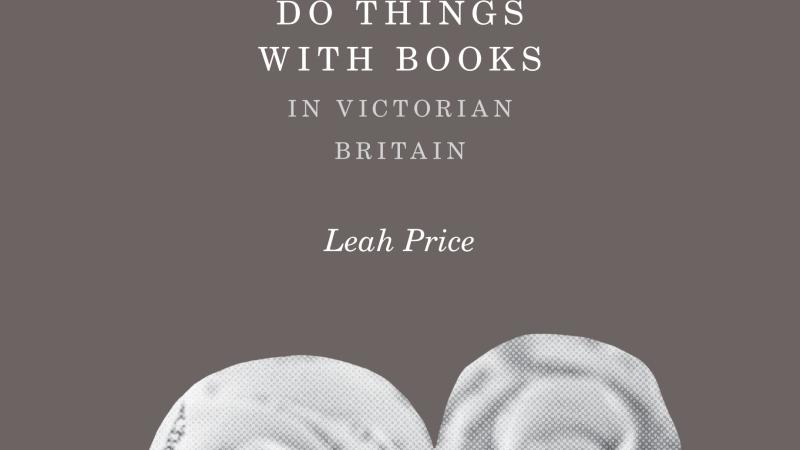