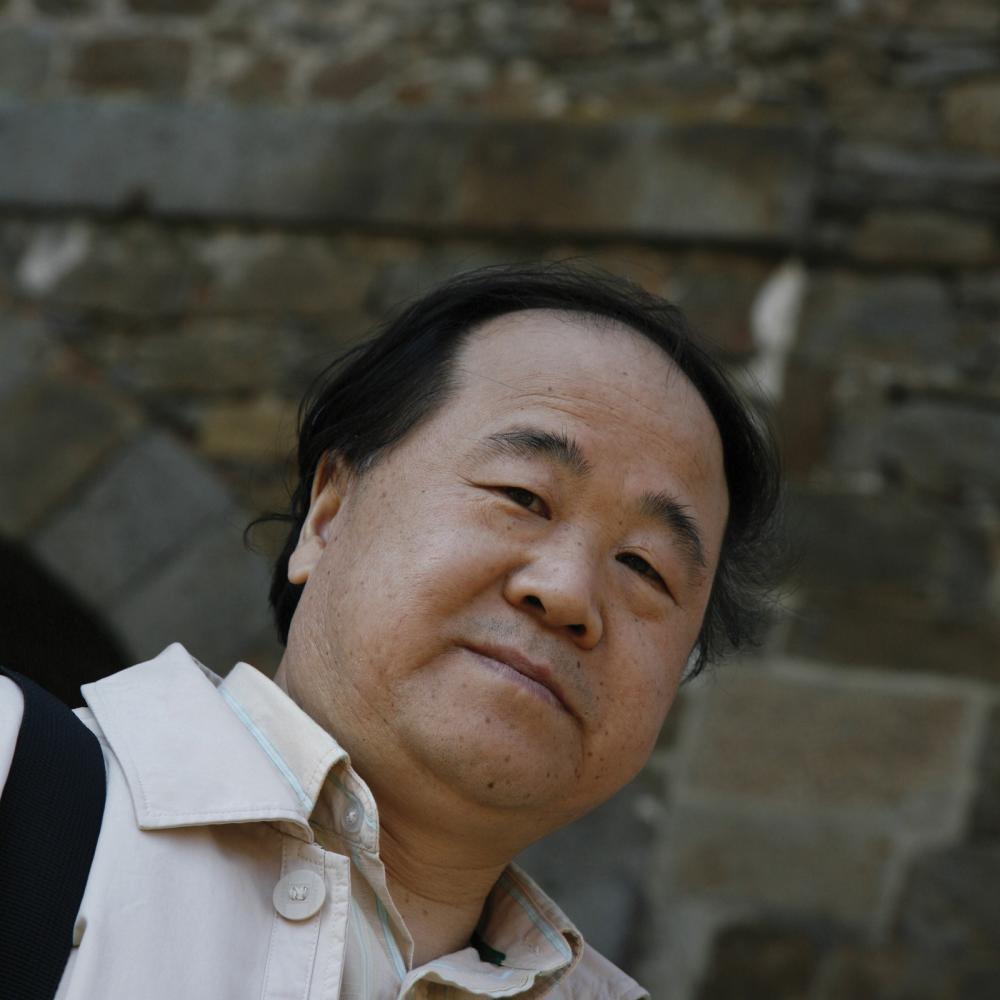 Sometime in the late 1960s or early seventies, a neighbor told Guan Moye about a writer he knew whose work was so popular that he could afford to eat jiaozi—“those tasty little pork dumplings”—at every meal. For Guan, who was born in 1955 in the rural county of Gaomi, China, and had grown up knowing almost nothing but the devastating privations that followed in the wake of the Great Leap Forward, the story was an inspiration. “That’s all I needed to know,” he later wrote; “become a writer and you can eat meaty jiaozi three times a day. Life doesn’t get any better than that. Why, not even the gods could do better. That’s when I made up my mind to become a writer someday.”

“Someday” came a few years later, when Guan was accepted to the People’s Liberation Army Academy of Art and Literature. While he was still a student, he began to publish his work under the pen name Mo Yan. His first novella, A Transparent Radish (1984), brought him to the attention of Chinese literary circles. His second, Red Sorghum (1986), propelled him from modest notoriety to national, and then international, fame.

Set before and during the Second Sino-Japanese War, Red Sorghum tells the story of an on-again-off-again couple, refracted through the vivid imagination of their grandson, the book’s unnamed narrator. It begins in 1939 with “Father,” age fifteen, running with “Grandfather” to join a group of Chinese resistance fighters lying in ambush for the invading Japanese. The action proceeds quickly and sequentially for several paragraphs, giving the impression of a straightforward family chronicle, before suddenly collapsing around a strange, dreamlike image of the narrator himself, as a child, playing war, and, in fact, already fantasizing about the events that will occupy the novella:

That was how Father rushed toward the uncarved granite marker that would rise above his grave in the bright-red sorghum fields of his hometown. A bare-assed little boy once led a white billy goat up to the weed-covered grave, and as it grazed in unhurried contentment, the boy pissed furiously on the grave and sang out: “The sorghum is red—the Japanese are coming—compatriots, get ready—fire your rifles and cannons—”
Someone said that the little goatherd was me, but I don’t know.

What follows this moment of colliding temporalities is a long series of rhythmic cuts, flashes forward and backward in time, as the narrator conjures fragments from the war and from his grandparents’ budding romance years earlier, gradually building to scenes of staggering violence and bursting sensuality. The effect, says Howard Goldblatt, a scholar of Chinese literature at Notre Dame and Mo Yan’s English translator, is to draw “attention to the way the past is reconstructed,” to question historiography.

Over the last three decades, Mo Yan has consistently pushed his craft into new realms of experimentation. In Life and Death Are Wearing Me Out (2006), he charts a massive saga through the intertwined lives of the friends, relatives, and enemies of a landlord named Ximen Nao. The twist? Ximen Nao is murdered at the beginning of the novel, in 1949, a victim of the Land Reform movement, and the subsequent years, 1950 to 2000, are told largely from the various perspectives of his reincarnations as a donkey, an ox, a pig, a monkey, and, finally, a boy with an abnormally large head. The conceit gives rise to any number of fantastic—and allegorical—interludes. In one memorable chapter, for instance, Ximen Nao, reincarnated as Pig Sixteen, starts a fight with another boar over leadership of the Apricot Garden Pig Farm herd:

I jumped out of the way and, with a good eye and quick hoof, snatched up the hat by its brim, and reared back until I was standing up straight. Holding my free hoof up in the air, I spun around and, with the gathered momentum, flung the hat and its apricot contents like a discus thrower. The golden yellow hat curved in a beautiful arc on its way to the moon. Suddenly, the strains of a moving straw hat song filled the air above us: La-la-la—La-ya la-la-ya-la—Mama’s straw hat is flying la—Mama’s straw hat is flying to the moon—La-ya la-la-ya-la—The sows under the tree were joined in song by hundreds of pigs in the farm; some jumped out of their pens, while those that lacked the ability stood up with their hooves on the walls, and all of them gazed at the moon.

The swine chorus continues to sing for the duration of the fight, and the hat, impossibly, remains aloft, circling the moon, “gracefully, like a satellite.” The combatants’ maneuvers resonate in the cosmic dance of the hat and moon and in the descriptive verses of the folk song, elevating the bestial struggle for social dominance to an epic battle of heroes. There is, of course, an element of humor in the inflated rhetoric of the passage, but it is executed with undeniable lyrical artistry.

Mo Yan often appears in his own fiction, as a semi-autobiographical character; his narrators sometimes quote his other works, only to refute their reliability; characters paradoxically write and rewrite the very text in which they exist. In short, dazzling linguistic games seem to flow almost unstoppably from Mo Yan’s pen. If these games confuse, however, it isn’t for long. If they obscure some detail, it is by design. What is most impressive about Mo Yan’s work—and perhaps one of the reasons his name is so often mentioned as a possible future Nobel laureate—is the near seamlessness with which his stylistic experiments work within his narratives to draw out hidden emotional valences, to articulate discerning social critiques, and even to challenge his readers’ preconceptions of reality. 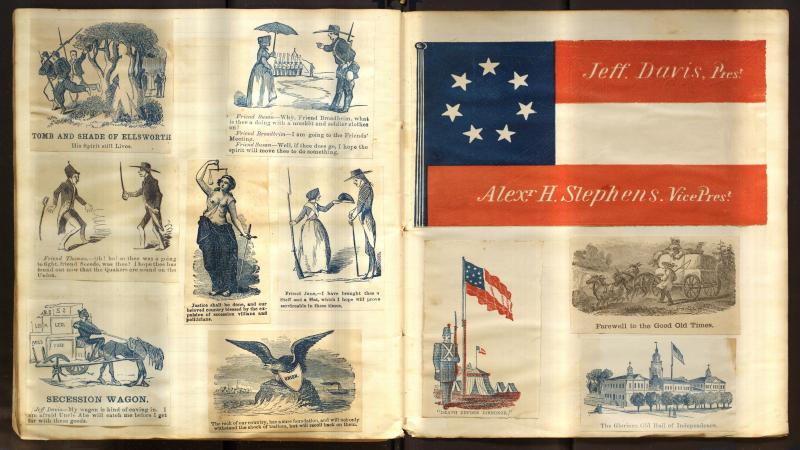 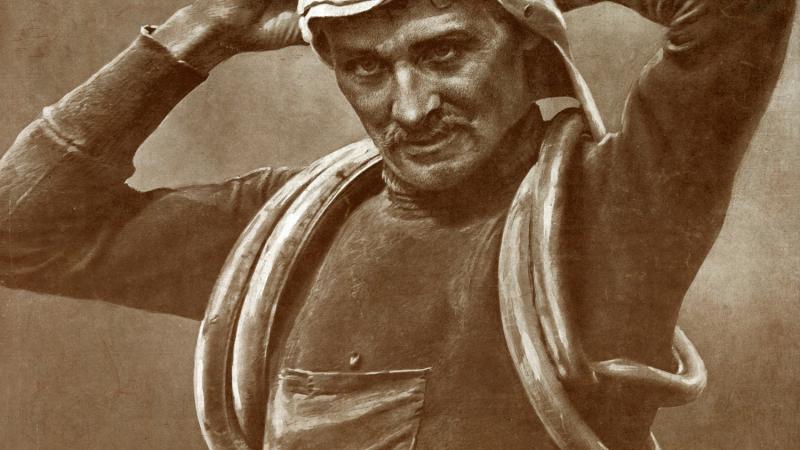