Did you hear the one about the Japanese villagers who performed burial rights for an American World War II pilot by following the text of James Joyce’s Finnegans Wake? Or the one about how a refrigerator full of eclectic food stashed for his wife’s prayer breakfast inspired the midnight musings of a young minister named Martin Luther King Jr.? If you attended Humanities Washington’s annual “Bedtime Stories” series, you probably did, but you wouldn’t have found them together in any anthology. Now, twenty-two of these short stories and essays have been collected and published in Night Lights.

Several top Pacific Northwest writers, such as Tom Robbins, August Wilson, and Jana Harris, have come up with original stories yearly for Humanities Washington’s fund-raiser in Seattle. The inaugural reading in 1999 drew seventy-five audience members, five writers, and took the series title as its theme. Since then, more than fifty writers have contributed, and in 2010 the audience numbered three hundred. Founder and contributor Charles Johnson explains the choice of bedtime stories: “In every child’s life, during those early years of innocence and trust, the magical story filled with mystery and wonder told at the end of the day to help us sleep and seed our dreams predates all the other kinds of stories we experience in life.”

Some writers take the charge of storytelling literally, beginning with “Once upon a time,” as does Tom Robbins in “Teriyaki Astronaut,” or giving a classic tale a twist, as does August Wilson in “How Hilda Grovenshire Ate her Way to Fame,” in which a bibliophile protagonist shares his latest find, the quaint memoir of a ninety-six-year-old German man who describes his boyhood adventure with his sister during the great famine. The reader gradually realizes that the speaker is Hansel of “Hansel and Gretel,” with Hilda Grovenshire as the witch in the woods. “At my trial, I admitted that in truth I did strike her,” recalls Hansel in this version. “But it was a blow for our freedom. I had no way of knowing that the snow would make the forest impenetrable until the spring thaw. On the surface it would seem, as it did to the authorities, that I killed her to ensure our survival in those most trying of times. . . . Hilda Grovenshire became famous as The Cannibal Witch of Gruenfeld Forest and I as the Instrument of Poetic Justice.” One hopes the Brothers Grimm would see homage in such creative license. 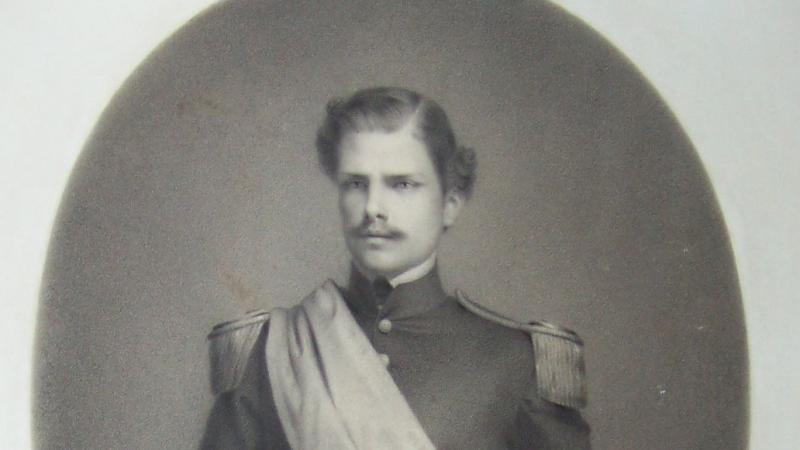 Marilynne Robinson on the reception of Gilead