In this age of concrete and glass, it may seem anachronistic to look at building stone. But, for centuries, stone has been the material of choice, and it is still the material chosen by architects and designers around the globe. Whether it’s a bank covered in granite walls, a law office clad in marble, or a fossil-rich countertop, we choose building stone to convey meaning, express our fashion sense, or because we intuitively sense the link between stone and the world around us.

Every time I walk through an urban landscape, I am walking along a geologic timeline—buildings made of stone ranging from thousands to millions to billions of years old. And that stone is equal to any assembled by plate tectonics: limestone, sandstone, granite, and marble. Even more pleasing to my geocentric worldview, builders have gone to the effort to polish and hone the stone, revealing a rich kaleidoscope of colors, textures, fossils, and crystals.

Geology is only half the story; building stones also provide a unique foundation for reconstructing cultural history. In the sandstone used in downtown Seattle, I can trace the evolution of the regional rail network. In the brownstones of New York, the whims of fashion combined with the realities of weathering and erosion to dictate over three hundred years of architectural planning. And because Indiana’s Salem Limestone was located near major rail lines and withstood fire and that new-fangled, nineteenth-century urban product—pollution—it became the most popular building stone in the country.

This combination of social and natural history led me to write Stories in Stone: Travels Through Urban Geology, which explores building stone from around the country. For the past two years, I have explored this topic as it applies to my hometown of Seattle as part of the Humanities Washington Speakers Bureau.

Seattle’s building-stone story began on June 6, 1889, when John Back was mixing hot glue in a cabinet shop. Described in the Seattle Post-Intelligencer as a “thick-set blond of mediocre intelligence,” Back earned this slight when the glue began to bubble onto his stove. He acted quickly, but mistakenly, when he tossed water on the pot, causing the glue to explode and ignite the wood building. Within hours, downtown Seattle was destroyed.

This was a great development for a geology geek like myself. Before the fire, the town had been built of wood, the most abundant local building supply. After the blaze, stone and brick became the materials of choice and of regulation, for the city decreed that all structures must be built with these fire-resistant substances.

As happened in cities across the country, Seattle builders initially used local stone. The most accessible were fifty-million-year-old sandstone and thirty-two-million-year-old granite. Critical to the use of these rocks was their resistance to erosion and relative ease to excavate, cut, and transport, by either boat or rail, the latter of which had just begun to spread across the state. Many of the buildings built out of these stones still stand and are some of the most elegant in Seattle. Nearly all are found near Pioneer Square, the city’s oldest section.

But fashion changed and transportation networks improved, so Seattle builders began to reach farther afield. One early arrival was Salem Limestone. It became popular following the World’s Columbian Exposition in 1893, when the fair’s White City helped make white the color for buildings. As far as I have been able to determine, Salem Limestone is the only variety used in all fifty states, including structures such as the Empire State Building, the Pentagon, and more than 750 post offices.

The Salem stone is wonderful from a geologic point of view, too. Deposition of the limestone occurred 300 to 330 million years ago in a shallow, tropical sea. The warm waters supported a host of invertebrates, including crinoids (look for pushpin-sized discs), bryozoans (which resemble Rice Chex cereal), and ice cream cone-shaped corals. You can find them easily in almost any building made of Salem Limestone.

Seattle’s buildings also feature another type of limestone called travertine, far more exotic and younger than the Salem. Less than 200,000 years old, travertine comes from Tivoli, Italy, about twenty miles from Rome, from quarries that have been used for the past two thousand years. Famous travertine buildings include the Colosseum and the Getty Center in Los Angeles. In Seattle, several of our travertine-clad buildings were designed by Seattle-born architect, Minoru Yamasaki, who designed the World Trade Center, which also featured travertine.

Unlike the marine-deposited Salem, travertine precipitates from calcite-rich water associated with springs. In the United States, travertine forms at Mammoth Hot Springs in Yellowstone National Park. As the water settles in a pond or pool, the calcite sinks to the bottom, like the settling of spices in Italian salad dressing, and builds up layer upon layer.

My favorite building stone is the Morton Gneiss (gneiss is a metamorphic rock formed by great temperature and pressure), quarried in Morton, Minnesota. I like the rock for several reasons, particularly its garish pink and black swirls, which give the stone a dynamic, fluid feel. Art deco architects also liked the Morton and seemed to use it as a complement and contrast to their geometric designs.

More exciting is the age of the gneiss. At 3.5 billion years old, it is the oldest rock I will ever see, and most likely the oldest most will see. I like to tell people that if they find a Morton-clad building, they should put their hand on it. In doing so, they are touching a stone that is 80 percent of the age of the Earth. Nowhere else will they have an opportunity to connect so intimately with the deep time that defines the grandness of geology.

David B. Williams is a Seattle-based writer and author of Stories in Stone: Travels Through Urban Geology and the forthcoming Too High and Too Steep: Reshaping Seattle's Topography, from the University oof Washington Press. 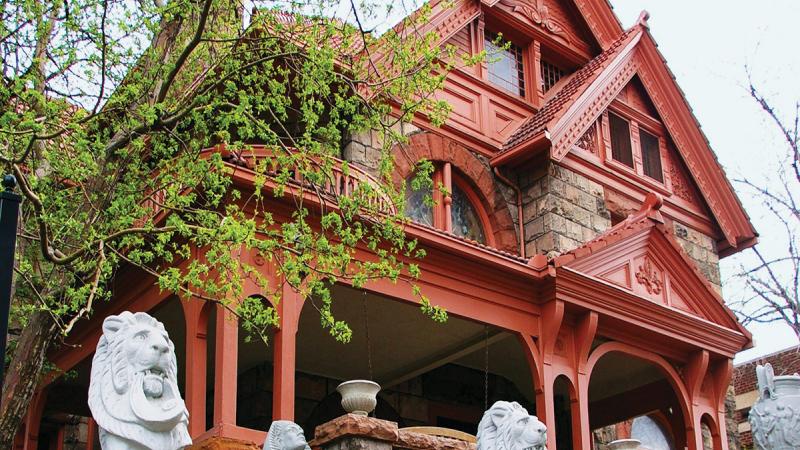 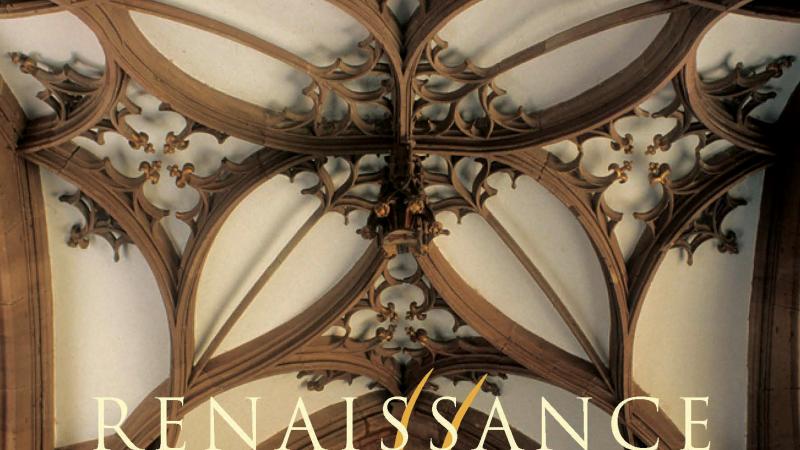 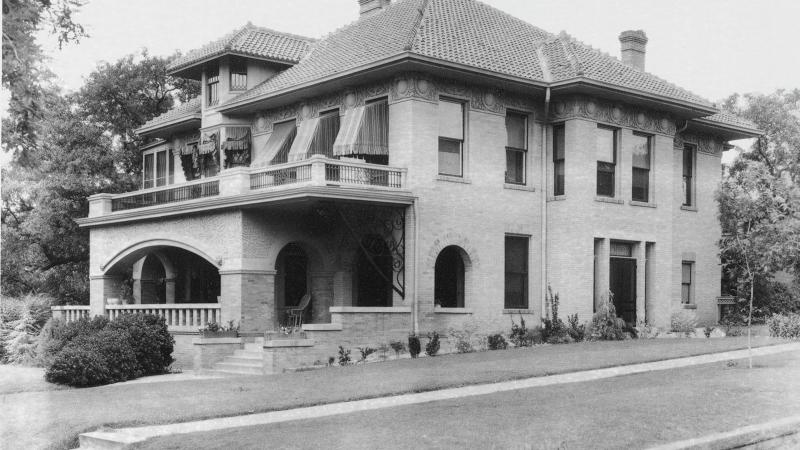