For the past five years, Lisa Simon and David Moore have been reminding people, through the power of literature, what it means to live in the West. Their work isn’t flashy or bold, but it carries the weight of words well written and well spoken. With “Reflections West,” a five-minute radio program built around readings of short literary works, Simon and Moore transport listeners to fascinating locales and ask them to reflect on their meaning and history.

One episode is anchored by a piece from Colorado-based writer Erica Olsen, who considers the increasingly strange union of nature and technology.

The canyon seems timeless, a vast landscape shaped by wind, water and earth. But when you’re at Grand Canyon National Park, the experience can feel like it’s all about time, and not in a good way. . . . There’s a race to post trip photos on Facebook, to catch the hotspot for mobile uploads direct from the South Rim. And now, thanks to backpack-mounted cameras, you can e-hike Bright Angel Trail even before you get to the park.

Olsen’s piece is paired with a passage from writer Frank Waters’s 1946 book, The Colorado. He imagines what a future civilization might think about the Hoover Dam.

This, it will be told, was once called Boulder Dam, a relic of America’s Machine Age civilization, a colossal, crude contraption, by which men dammed rivers to supply themselves with water. Imagine a race of men so fertile of mind and cunning of hand but so blind of perception that it imagined the immutable laws of universal creation could be transgressed with impunity.

This is “Reflections West” in a nutshell: two readings that tackle similar Western themes in short form.

Simon, a former professor of literature at the University of Montana in Missoula, hatched the idea for the show about six years ago after a conversation with Montana’s then-poet laureate, Greg Pape. She was lamenting the growing disinterest in poetry, but Pape reported large crowds at readings, even in tiny, rural communities. So, he was convinced that lack of exposure, not interest, had nudged the art form into the shadows.

“I got to thinking about how do we satisfy that need and promote poetry in a state like Montana, which has huge geographic challenges,” Simon said. “I wanted to create a friendly approach just in case people had gotten out of high school and out of their younger years without hearing it or without being introduced.”

She saw an opportunity in public radio, so she obtained a grant from Humanities Montana and started “Reflections West.”

Originally, “Reflections West” focused on poetry, but Simon has since expanded the show to include all literature. Her main rules are that the material must be well written and it must reflect on the West.

The program is recorded and produced by Missoula public radio station KUFM, and it is broadcast over the air on Montana Public Radio and Yellowstone Public Radio. It is also widely accessible on the web. Listeners can subscribe to the podcast on iTunes, and an archive of every show is available at ReflectionsWest.org.

An example of this can be found in a 2014 episode featuring the work of retired University of Iowa anthropology professor Douglas Midgett. He considers the long-dead Montana farm where his father grew up.

A flood had washed through the bottom land, south of Vananda, earlier that year, and the higher table land around Sumatra was a picture of verdant prairie, a farmer’s dream. I could picture my grandfather viewing this spot with fierce hope when he saw it in the spring of 1913, but from my vantage point of a later time, I felt the weight of my father’s words, written when he saw it again nearly fifty years later. He wrote, “Sumatra is still a ghost, one of the many little Montana towns whose people had great hopes and aspirations, people who fought a hard-but-losing battle against nature to make a living for their families, who refused to give in to the inevitable until driven from their homes and farms by relentless perennial forces of drought, searing heat, insect infestation and stifling dust storms.

“This was supposed to be an almost subversive way to sneak poetry into people’s lives,” Simon said. “There were a couple times that we could have made choices to make it a little more hip and a little more funky. People just really want us to turn it into another ‘This American Life’ sort of thing. I keep saying, ‘No.’ I think the power of this little program is that it just keeps plugging along doing its little work.”

Forrest Hartman is an arts and entertainment journalist and teaches journalism at California State University, Chico. 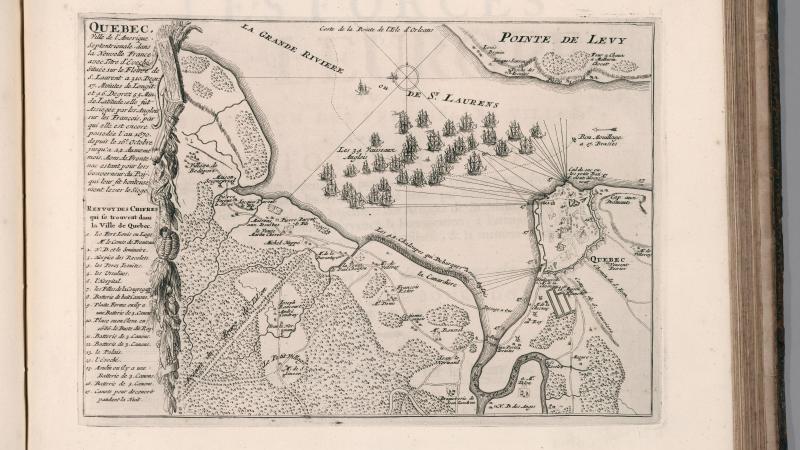