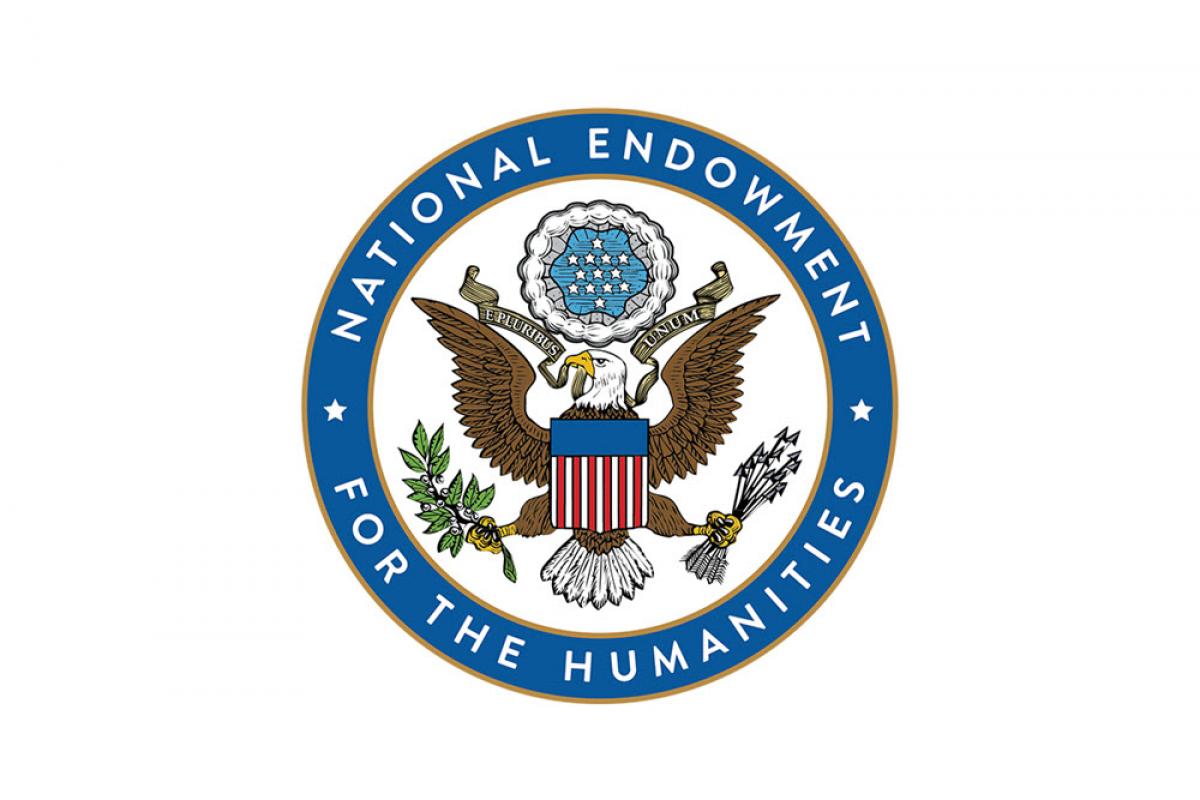 WASHINGTON, D.C. — Today the Trump administration released its comprehensive budget for the Federal government for FY 2021. The White House has requested that Congress appropriate $33.4 million to the National Endowment for the Humanities (NEH) for the orderly closure of the agency. This amount includes funds to meet grants and matching offers awarded prior to October 1, 2020, as well as funds to cover administrative expenses.

“As NEH awaits Congressional action on the President’s proposed budget, the agency is continuing normal operations and will announce our latest round of FY 2020 awards this spring,” says NEH Chairman Jon Parrish Peede.

Per the Consolidated Appropriations Act of 2020, approved by Congress and signed into law by President Donald J. Trump on December 20, 2019, NEH’s FY 2020 budget is $162.25 million, the agency’s largest appropriation since FY 2010.

Since its creation in 1965, NEH has established a significant record of achievement through its grantmaking programs. Over these five decades, NEH has awarded more than $5.7 billion for humanities projects through more than 65,000 grants. This public investment has led to the creation of books, films, and museum exhibits, and to ensuring the preservation of significant cultural resources around the country.

NEH initiatives such as A More Perfect Union are supporting national convenings on K–12 civics education and projects that advance civic engagement and promote a deeper understanding of American history and culture. NEH grants have helped preserve and increase access to the essential records of American history, including the papers of George Washington, Thomas Jefferson, Abraham Lincoln, and other presidents, as well as those of significant writers, thinkers, and entrepreneurs such as Willa Cather, Ernest Hemingway, Martin Luther King Jr., and Thomas Edison.

NEH Infrastructure and Capacity Building Challenge Grants, designed to spur investment and growth at the nation’s museums, libraries, and cultural centers, are helping to restore the steeple and tower of Philadelphia’s historic Christ Church, to construct a new museum campus for the Georgia O’Keeffe Museum in Santa Fe, and to expand the Holocaust Museum & Learning Center of St. Louis.

Each year more than 2,400 teachers participate in NEH-sponsored workshops and institutes on topics ranging from interactions between Native Americans and colonists in early America to Melville’s Moby-Dick within the context of the 19th-century whaling industry—professional development that translates into enriched educational experiences for some 350,000 students across America.

Long-term projects such as the NEH-supported Chronicling America database of historic newspapers at the Library of Congress provide free online access to 16 million pages of digitized newspapers documenting America’s past. And grant programs like NEH Dialogues on the Experience of War enlist the humanities in helping military veterans and their families come together to discuss difficult issues raised by war and military service.

NEH grants have reached every part of the United States and provided humanities programs and experiences to benefit all of our citizens. They have supported Chasing the Moon, the landmark PBS documentary on the U.S. space race, and PBS American Masters’s Worlds of Ursula K. Le Guin. They have enabled re-installation of a permanent exhibition on Mississippi’s art and history at the Mississippi Museum of Art and brought major exhibitions on Korean calligraphy to the Los Angeles County Museum of Art and on the Vietnam War to the National World War I Museum and Memorial in Kansas City.

They support innovative digital projects in the humanities, including the creation of an immersive educational game based on the writings of Henry David Thoreau, and development of computerized techniques to recover previously undecipherable writings from the Herculaneum library scrolls that were carbonized during the eruption of Mount Vesuvius in 79 CE. NEH grants have allowed the Hill Museum & Manuscript Library in Minnesota to provide digital access to endangered ancient religious manuscripts from the Middle East, Africa, and Europe, and supported the preservation and revitalization of endangered Native American languages.

Through these projects and thousands of others, the National Endowment for the Humanities has inspired and preserved what is best in American culture.

NEH applicants, grantees, and panelists should consult this FAQ for information about current NEH operations and grant awards.