On the occasion of Constitution Day, NEH launches a new initiative focusing on American history and civic education 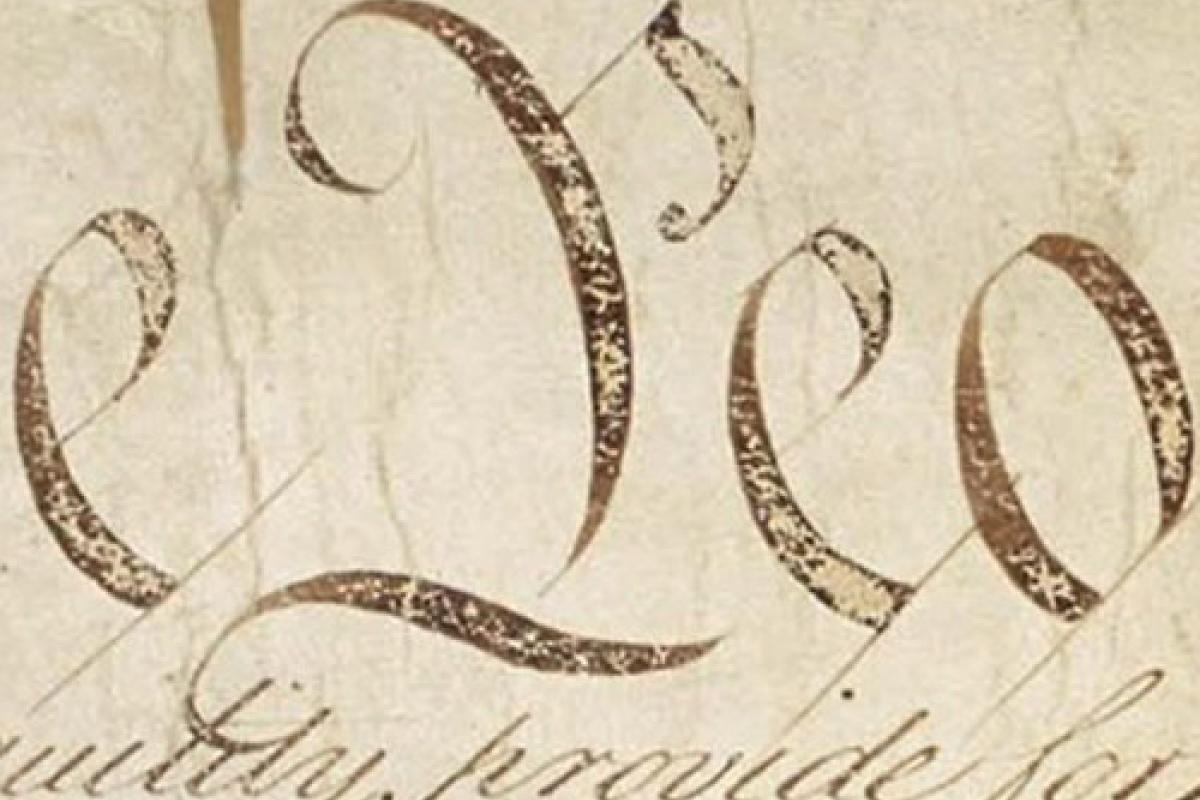 WASHINGTON, D.C. — Jon Parrish Peede, Chairman of the National Endowment for the Humanities (NEH), today announced a new NEH-wide initiative commemorating the upcoming 250th anniversary of the founding of the United States.

In preparation for the U.S. Semiquincentennial in 2026, NEH’s new “A More Perfect Union” initiative provides funding opportunities across the agency’s seven grantmaking divisions for humanities projects that promote a deeper understanding of American history and culture and that advance civic education and knowledge of our core principles of government.

“This agency-wide initiative will help Americans better understand the world’s oldest constitutional democracy and how our founding ideals are met in a pluralistic society,” said NEH Chairman Peede in a Constitution Day video commemorating the signing of the U.S. Constitution on September 17, 1787.  “As we celebrate the revered document dedicated to “We the People,” it is essential to share the story of all the people. NEH is committed to doing exactly this.”

“A More Perfect Union” initiative builds upon NEH’s 54-year history of supporting humanities scholarship, public programs, education, and preservation projects that inform and enlighten Americans about the nation’s history, culture, literature, law, art, and traditions. Anchored in civics education, the initiative will pursue the overarching goals of broadening the reach and impact of the humanities, strengthening the nation’s humanities infrastructure, commemorating American democracy, and focusing on the needs of U.S. troops, military families, and veterans.

As part of the initiative, most of NEH’s grant programs include special encouragements to applications related to the United States' 250th anniversary. The agency has also partnered with the U.S. Department of Education to support a national convening to assess the state of civics education and knowledge of American history in K-12 education, and created new funding opportunities to support cultural infrastructure projects and commemorations of the 150th and 200th anniversaries of statehood.

NEH is also advising the United States Semiquincentennial Commission, the federally appointed body tasked with planning the 250th anniversary of American independence, on public engagement activities and partnerships with other organizations and federal agencies to prepare for the 2026 semiquincentenary.