The National Endowment for the Humanities (NEH) today announced a three-year partnership with First Nations Development Institute to foster the revitalization of Native American languages through language-immersion education programs within tribal communities.

There are currently approximately 150 Native languages spoken in the U.S., many of them spoken only by a small number of elders. Without intervention, many of these languages are expected to become extinct within the next 50 to 100 years, a significant loss of cultural heritage.

“When we lose a language, we lose not just a form of communication, but also the identity, traditions, customs, and history of a people,” said NEH Acting Chairman Jon Parrish Peede. “Through this partnership with First Nations Development Institute, the National Endowment for the Humanities is proud to support an initiative that will safeguard endangered indigenous languages and nurture vibrant communities by putting Native American organizations at the center of language retention and revitalization efforts.”

Two million one hundred thousand dollars in funding from the National Endowment for the Humanities will be matched dollar for dollar by First Nations Development Institute to support curriculum development, technology access, and recruitment and training of teachers for twelve immersive Native-language programs a year. Language programs will be designed with input from an advisory committee of Native-language immersion practitioners and members of Native communities to incorporate Native cultural content and culturally appropriate ways of teaching and learning.

The Colorado-based First Nations Development Institute is a Native-led nonprofit that strengthens Native American communities through investment in innovative institutions and models that support economic development and sustain cultural knowledge and practices. Language retention and revitalization programs have been recognized as providing key benefits to Native American communities by boosting educational achievement and student retention rates. They also support community identity, Native systems of kinship, and management of community and natural resources.

Through this cooperative agreement, NEH and First Nations seek to stem the loss of indigenous languages and cultures by training new generations of Native American language speakers, and by establishing infrastructure and models for immersive Native-language programs that may be replicated in other communities.

This partnership is part of larger efforts at the National Endowment for the Humanities to preserve and document Native American language, history, and culture. For the past twelve years, NEH, in cooperation with the National Science Foundation (NSF), has awarded Documenting Endangered Languages grants to preserve languages on the brink of extinction through linguistic research and documentation. NEH also regularly supports preservation projects, documentaries, exhibitions, research, and education initiatives that deepen our understanding of indigenous American cultures.

Among the NEH grant awards announced this week: 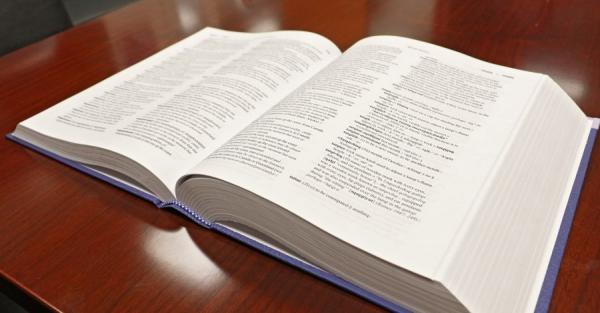