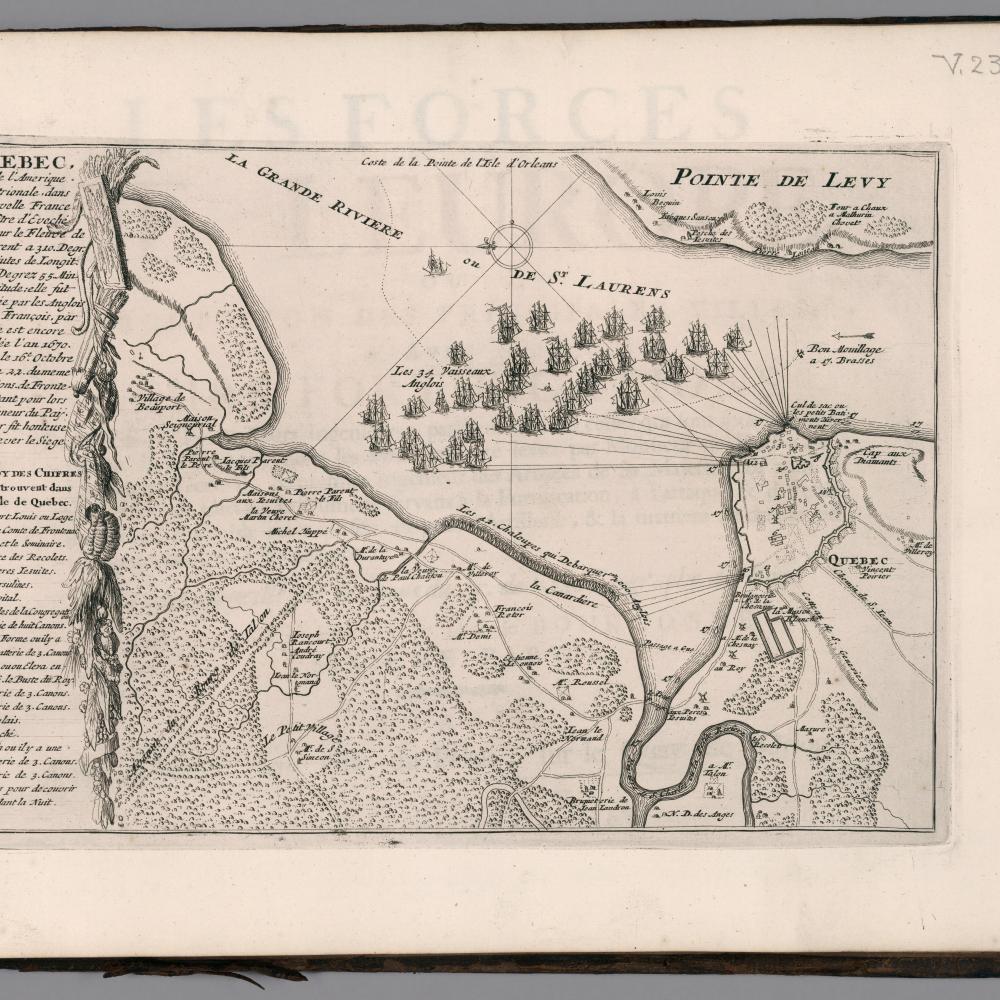 In this IQ, take a lesson in memoir writing from a French lieutenant afoot for three decades in the New World. Jean-François-Benjamin Dumont de Montigny, in spite of a name more than hinting at nobility, was the sixth and last son of a Parisian bourgeois and needed patronage to secure his military commissions. His memoir was his “confession” to his patron back in France of his wanderings. It also disseminated new knowledge to the ancien régime. Carla Zecher, director of the Center for Renaissance Studies and curator of music at the Newberry Library in Chicago, received NEH funding for editing the first English translation of The Memoir of Lieutenant Dumont, 1715–1747.

Why did Dumont refer to himself as the French Robinson Crusoe?

For whatever reason—youthful indiscretion, poor performance at school—he wound up in the army, and he shipped out to the colony of New France. Instead of making his fortune there, he bounced from one misadventure to another, depicting himself as abandoned and overwhelmed by miseries, much like Defoe’s shipwrecked castaway.

Dumont wrote his memoir in verse, then in prose. Why?

First he wrote an epic poem set in colonial Louisiana. It’s awful, from a literary point of view, but fascinating for its content about French expeditions against the Chickasaw. Then he wrote the prose memoir to recount his whole career, in which he makes himself the hero.

Why did Dumont need a patron?

To get an officer’s commission. The son of a bourgeois, Dumont needed the patronage of a higher up. His family may have been trying to get him out of the way but not leave him destitute. So, he was an officer, not a rank-and-file soldier, although when he was stealing rations, slogging through the swamps, and suffering from tropical fevers,
it must have been hard to tell the difference.

On a ship, one seasoned sailor would dress up in a burlesque-type costume, to carry out the Baptism of the Line. Novice sailors would be “baptized” with a ceremonial dunking at the Grand Banks or when the ship crossed the line of the tropics or the equator.

How many trips across the Atlantic did he make? Did he encounter pirates?

Three round-trip voyages. Pirate ships attacked Dumont’s ship near the Grand Banks, but fishermen had warned them the day before, and so they were ready and prevailed. Still, they lost 190 of the 640 on board.

While in Quebec, Dumont included in his memoir accounts of a prison break, murder, theft, and fire. In another age would he have made a good city-desk editor?

He has a flair for the dramatic, and he’s good with sensory experience. And he tells great stories, like the time when a detachment of soldiers was heading up the Mississippi and started shooting at some bears that were swimming across the river. One bear, wounded in the ear, climbed into one of the boats. The men scrambled under the seats. The bear looked around, then walked over their backs, and threw himself into the water on the other side.

Astérix made his debut in a French comic magazine in 1959. The creation of writer René Goscinny and illustrator Albert Uderzo, the much-loved plucky Gaul, along with his pal, Obélix, who often doesn’t know his own strength, thwart Roman legionnaires intent on quashing the final holdouts against the Roman empire.

Was Dumont more of a Little Prince or an Astérix?

Astérix, at his most scrappy.

What was the seventeenth-century French ideal of an honnête homme, and did Dumont live up to it?

It had to do with exemplifying integrity and dignity. I would say that because Dumont came from a bourgeois but upwardly mobile family of lawyers, because of his status as the youngest of six boys, and probably mostly because of his irascible personality, he was hyper-sensitive to matters of honor.

How was the young lieutenant regarded by French officers?

It would have depended on whom you asked. Dumont once insulted the governor of the Louisiana colony, but when a commissioner from Paris investigating malfeasance arrived, he said Dumont “aroused pity” in everybody. Minor officers and regular soldiers seem to have liked him, cheering him on when he undertook rebellious acts.

Was Dumont’s memoir easy to translate into English?

No. He uses a lot of eighteenth-century French nautical and military vocabulary, and words unique to French colonial Louisiana. He often defines terms, though, because he was writing for a patron who had never been to New France.

Was he a bon vivant?

As a young soldier he did his share of carousing, at his garrison in Brittany and in New Orleans. In Quebec, he behaved himself, because he was sick with scurvy and nuns were nursing him.

Once back in France, how did Dumont wind up in jail?

He wrote some satirical verses about the local governor, though he never admitted it. He just says—with perfect Gallic insouciance—that many people in the region liked to participate in entertaining their friends in this way.

In having created a tableau of the French Atlantic world of the early to mid
eighteenth century, what was Dumont’s final legacy?

We see him as an aging and weather-beaten officer, who had decided to be a whistle-blower, to denounce the corruption he had witnessed in New France. 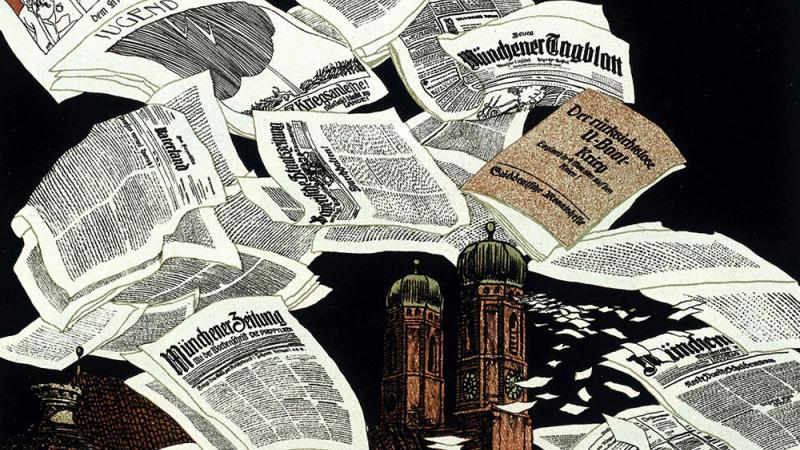 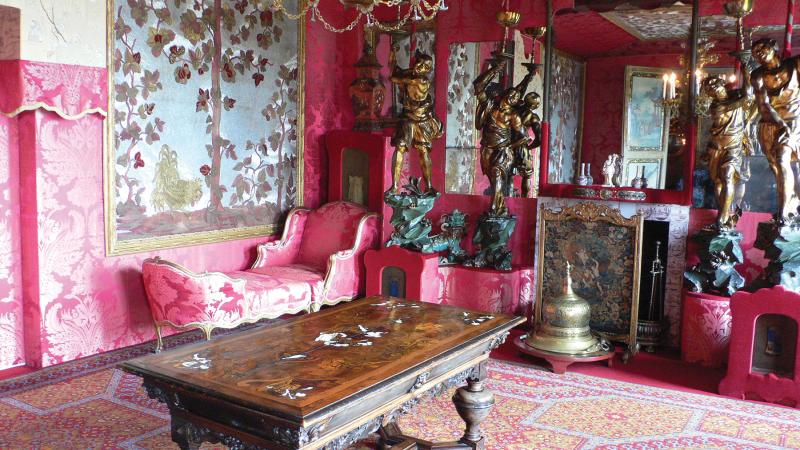