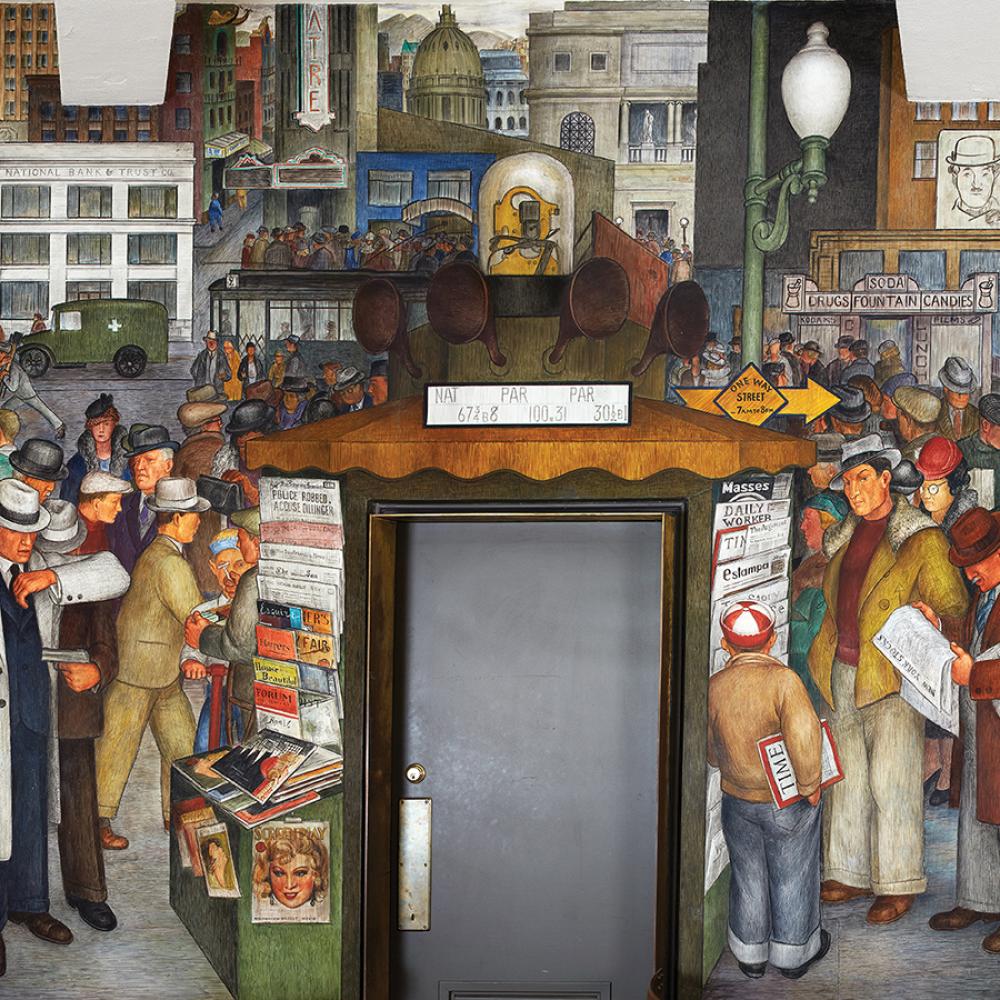 San Francisco lore has it that one afternoon in the late 1850s, Lillie Hitchcock Coit, at age fifteen, threw down her schoolbooks and pitched in to help shorthanded firefighters with a blaze on Telegraph Hill, imploring others to assist as well. “Firebelle Lil” as she came to be called, was from then on an honorary member of Knickerbocker Engine Co. No. 5 and rode the fire engine in parades. As an adult she remained one of the city’s great characters. She was known to gamble, smoke cigars, wear trousers, and frequent all-male establishments. The daughter of a prominent surgeon, and married young to a much older man who was a caller at the San Francisco Stock and Bond Exchange, she stipulated upon her death in 1929 that one-third of her estate go to the beautification of the city of San Francisco. The 210-foot pillar Coit Tower now graces the summit of Telegraph Hill in Pioneer Park, providing tourists with unforgettable views of the city and bay. Completed in 1933, the idea of such a tower was derided at first as an eyesore, but more “beautification” was still to come.

The finishing touches were murals on the interior of the tower, from its base to its summit, depicting California’s life and history. Part of the New Deal’s Public Works Art Program, twenty-six artists worked under the technical direction of muralist Victor Arnautoff, who had trained with Diego Rivera. The effort to provide artists with meaningful work, not just labor, was a deliberate aspect of the program. A mobile app created by KQED and supported with funds from NEH delves into the historical, political, and social setting of the Coit Tower murals as well as ones at Rincon Annex and another by Rivera originally on Treasure Island (since moved to San Francisco City College). The app is one component of a cross-media project presenting contemporary newspaper articles, present-day interviews with historians, and archival photographs and films.

The murals were controversial at first, especially Bernard Zakheim’s Library, in which a browser’s hand is grasping a copy of Das Kapital he just pulled from the shelf. In Arnautoff ’s City Life, workers eager to buy socialist newspapers and magazines are vying with other readers at a busy kiosk. The context for these scenes was the 1934 Longshoremen’s Strike. Other characters and aspects of urban and agricultural life are shown as well, including a thug lifting a wallet at gunpoint, looming smokestacks portending industrial might, and farm laborers packing and loading produce.

The swath of humanity depicted in the murals has undergone damage over the generations from fog, vandals, and workers. The app presents audio and video of interviews with experts Gray Brechin and Robert Cherny on the invaluable cultural resources. “The thing that I find so interesting about the New Deal,” says Brechin, “is that right from the get-go the government saw its responsibility to help artists.” Cherny adds, “It was the New Deal art projects that made this whole notion of ‘the American scene’ so prominent in public art—to put ordinary people doing ordinary things. All of those things hadn’t really been seen as appropriate subjects for art.” Park administrators, arts advocates, historians and academics, and elected officials generally cooperate in caring for the murals, but are forced to share and compete for limited funds—always a bit of a gamble in terms of who comes out on top. Something Firebelle Lil would have understood and greatly appreciated. 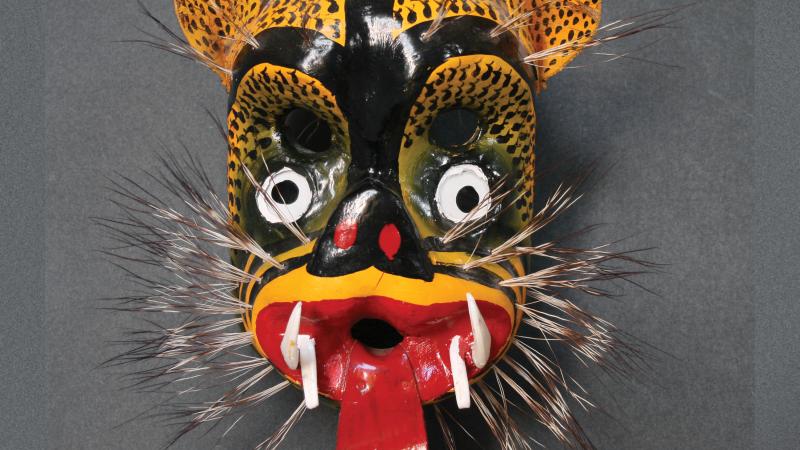 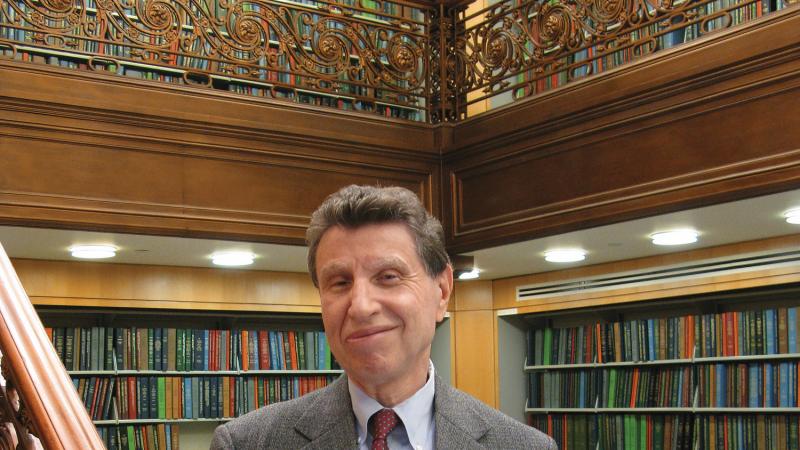