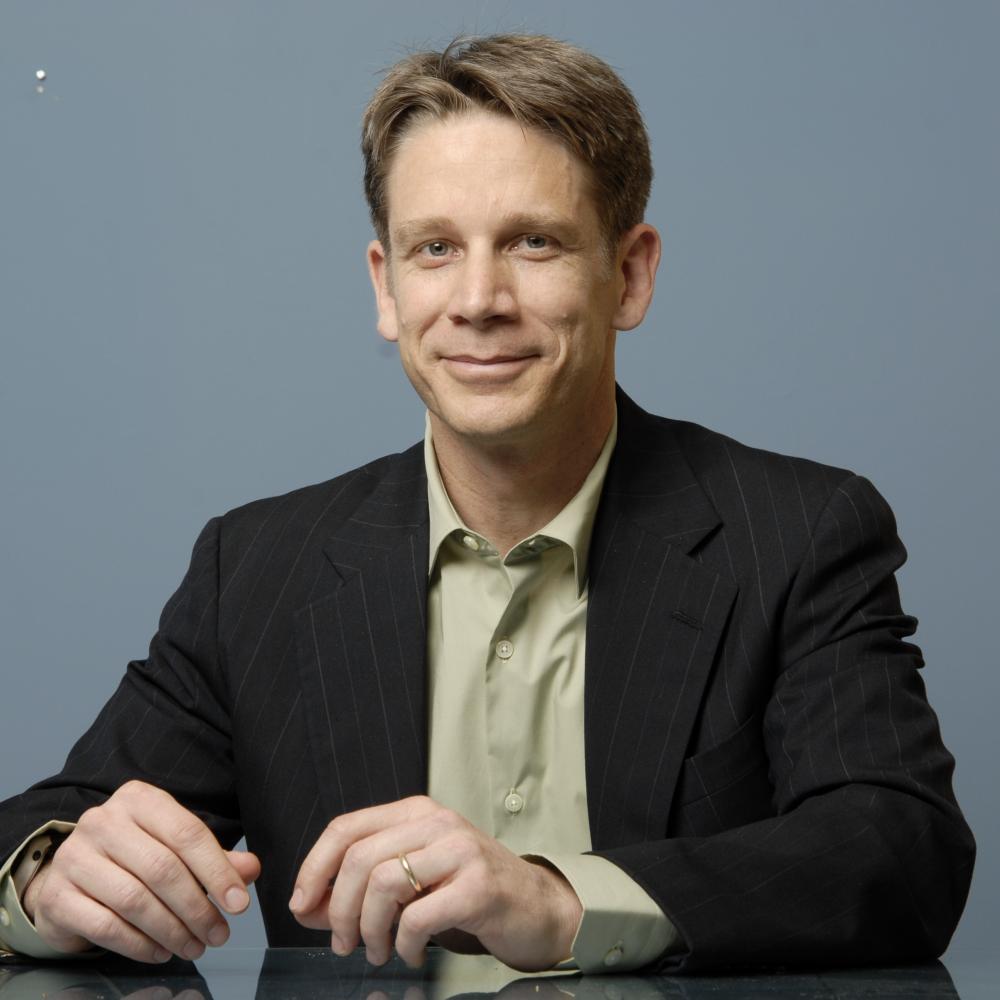 Ralph Lewin, director of the California Council for the Humanities

California Council for the Humanities

Ralph Lewin has been stepping into stories all his life. As the son of a German-born mother and a Jewish father whose family fled Russia during the pogroms of the nineteenth century, Lewin learned to think of himself early on as “someone who was able to bring two very different histories and clashing cultures together.” In high school, a potent movie narrative awaited. Lewin enrolled at San Diego’s Clairemont High School two years after Cameron Crowe had gone undercover there to research what would become the book-turned-movie blockbuster Fast Times at Ridgemont High.

“In some ways the movie gets my high school experience dead on,” says Lewin, executive director of the California Council for the Humanities, of the frantically pleasure-seeking teenagers in Fast Times. “In other ways it misses the mark.”

The engaging, sandy-haired Lewin did his share of surfing in high school—and still gets on his board now and then, at forty-two. He “ran in enough different crowds,” as he puts it, to grasp his school’s cliquish social ecology. But he also began to look beyond Clairemont High’s walls, at the economic and political forces at work in a community highly dependent on the military.

“A lot of kids I knew growing up assumed they would follow in their parents’ footsteps into secure jobs. That turned out not to be the case, when those military industries began to shut down.” It’s no accident, as Lewin saw it, that his Clairemont neighborhood became known as “the methamphetamine capital of the U.S. There was a lot of hopelessness.”

Fast forward to the spring of 1992 when Lewin was hired to open a new California Council branch office in his childhood hometown of San Diego. The first thing he did, in a series of public meetings, was listen to residents who told him how, in the wake of the recent Los Angeles race riots, they felt divided by class, race, ethnicity, income, and even by the canyon-laced topography.

Lewin set out to get people talking to each other. He did so with a wide-ranging, three-year project called Searching for San Diego. In neighborhood meetings and theater pieces, radio projects and documentary films aired on the local PBS affiliate, participants explored “how they felt about the place where they lived and the people who lived there with them.”

Affirmed in his convictions about the powers of narrative, Lewin built on the lessons of San Diego when he went to San Francisco as assistant director of the council in 1998. His work on the California Stories Initiative helped foster, among many other things, the award-winning film Hollywood Chinese, an inmate storytelling project at San Quentin State Prison, and an ongoing series of digital films made by teenagers. He also launched a statewide reading of The Grapes of Wrath that forged alliances with public libraries and schools.

Lewin treasures one experience in Humboldt County, the making of a TV documentary about a place called Indian Island, which caused some old wounds to reopen but then allowed them to heal. The site of a notorious massacre of Wiyot people in1860, Indian Island had long held nothing but a generic marker to commemorate the killings: “An Event of Historical Significance Took Place Here,” it read.

Research for the film stirred fresh awareness of the injustice. After the documentary was broadcast, the Eureka City Council voted in 2006 to return a portion of the island to the Wiyot tribe. “This story had been suppressed for well over a century,” says Lewin. “Once it came to light in a very public way, good won out.”

Lewin was born in San Francisco and educated at the University of California, Santa Barbara, with study abroad in Germany and Indonesia. Once again showing his knack for narrative timing, he moved to the Bay Area to study international relations at San Francisco State University in 1989, weeks before the Loma Prieta earthquake hit.

Lewin was appointed executive director of the California Council for the Humanities, succeeding James Quay, in March 2008. An enthusiastic weekend soccer player—“I’m the oldest guy on the team,” he says with a semi-helpless grin—he lives with his wife and two sons, ages eight and four, in the diverse Western Addition near the Golden Gate Park Panhandle.

A big item on Lewin’s future agenda, not surprisingly, is rooted in storytelling. For an unprecedented Internet-based project on the history of immigration in California, the council will invite first-person contributions from people across the state. “The Web isn’t only a way to reach people. It also invites and engages them in a conversation about themselves and each other,” notes Lewin. “The only way this can be a truly comprehensive history for us now and for scholars in the future is to have people’s own stories in their own words.”

Lewin gazes out his office window a moment, at the afternoon sunlight bouncing off the buildings in downtown San Francisco. “Stories build bridges,” he says. “They tell us where we are now and where we’re headed.”

Steven Winn is a San Francisco writer who spent twenty-eight years as a theater and culture critic at the San Francisco Chronicle. He is currently writing a book, Come Back, Como: The Runaway Mutt Who Ran Off with My Heart. 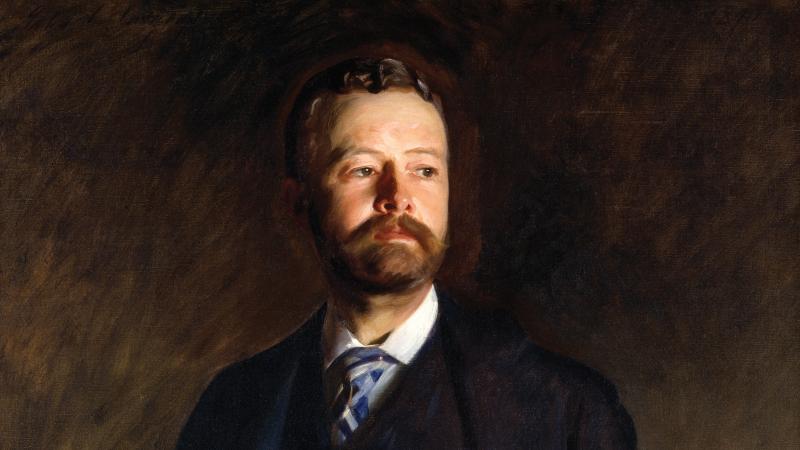 Immigration and the Brahmins

An influx of undesirables at the end of the nineteenth century hit Boston's elite rather hard.