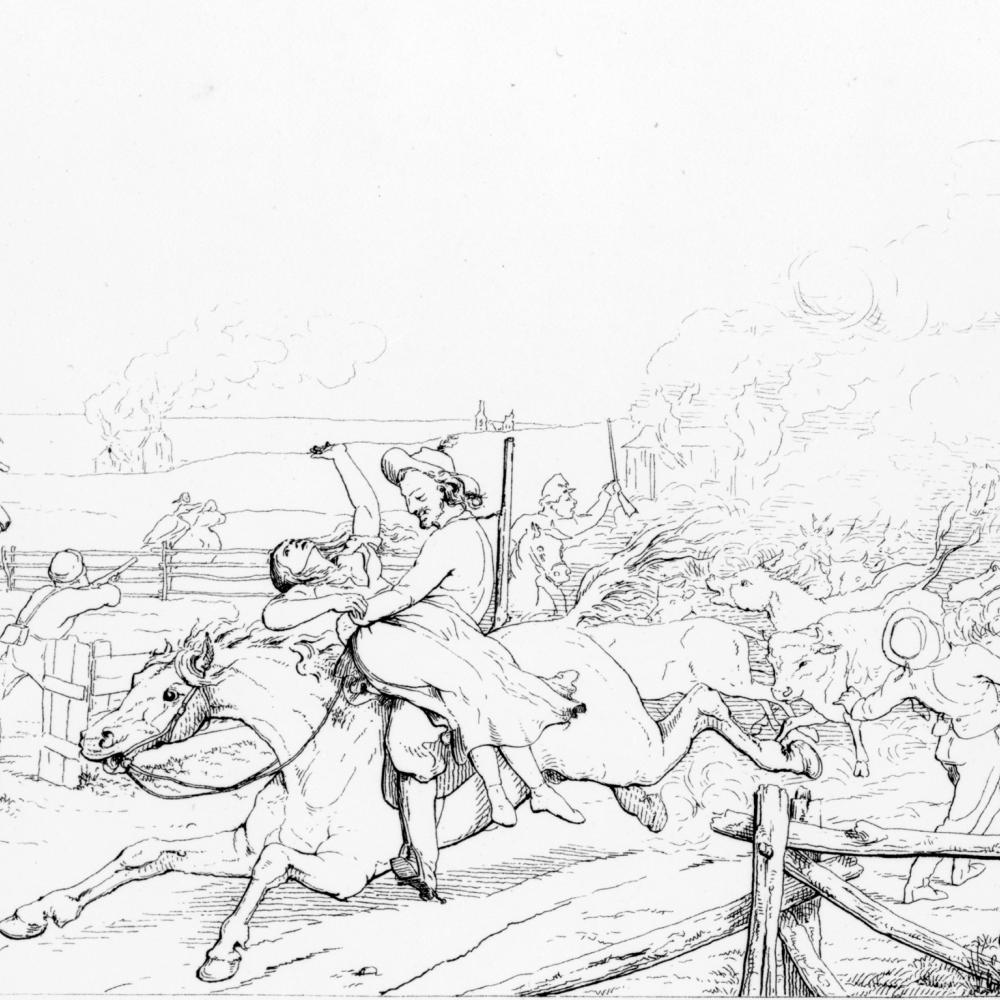 Outside the Watkins Museum of History in Lawrence, crowds throng Massachusetts Street, the city’s downtown thoroughfare, for a night of museum-and gallery-hopping during the Final Friday art walk. A band plays in a parking lot across the street, and the smoky smell of barbecue wafts sweetly on the July breeze.

Inside the nineteenth-century building, museumgoers are reliving an earlier, less peaceful time in Lawrence history—the turbulent 1850s and early 1860s, when the conflicts between proslavery and antislavery forces were erupting in a war of words and violence along the Kansas–Missouri border leading up to the Civil War.

“Tonight we gather for no small purpose: to fight the Civil War and settle the thing once and for all,” Jeremy Neely playfully tells an overflow audience in the museum basement. “It is a point of pride—at least I know Missourians say so—that this is where the Civil War started. So, take that, South Carolina.”

Neely, a history instructor at Missouri State University, is introducing Guerilla Warfare: Bushwhackers and Jayhawkers. The readers theater performance uses a script based on primary sources—diaries, letters, memoirs, and newspaper accounts—to explore the Border War that  still shapes much of the region’s identity. Called Shared Stories of the Civil War, the series is produced by the Kansas Humanities Council and the Freedom’s Frontier National Heritage Area.

Tonight’s reading focuses on guerilla warfare practiced by proslavery forces (Missouri “bushwhackers”) and antislavery Free State advocates (Kansas “jayhawkers”). Kansans are most familiar with William Quantrill’s 1863 raid on Lawrence, the most  infamous in a series of cross-border raids  by the Missouri guerilla, who  was impatient with his Confederate commanders’ timidity and eager to capture a Union general, James H. Lane, who  called Lawrence home. Quantrill’s four hundred bushwhackers killed 182 men and boys and burned homes and businesses, including most of the Massachusetts Street business district. The Union general—himself a notorious guerilla—escaped.

In fact, both sides used arson, looting, and murder to advance their cause,  as Guerilla Warfare makes clear. Six volunteers read aloud, interweaving letters from citizens and soldiers, eastern newspaper accounts of Bleeding Kansas clashes, and passages from the memoirs of Cole Younger. Later a bank robber in Jesse James’s gang, Younger was only eighteen when he joined Quantrill’s band. The conflict was hard on his family: His father was murdered, his sisters imprisoned, and his mother forced to burn down her own house. “The war brought on hate and strife and killing around here,” said Younger in the New York Times in 1913. “They murdered my father when I was a schoolboy and I was launched into a life of shooting, reprisals and rough-riding.”

“Events like this help introduce everybody to the nuts-and-bolts primary sources historians use to write history,” says Neely, author of The Border Between Them: Violence and Reconciliation on the Kansas–Missouri Line. Hearing the voices of people who lived through the Civil War and Border War, he says, humanizes the era. “Going back to the primary sources, you see that history is not merely rote memorization of dates and names, but stories of men and women with concerns like our own.”

The guided discussion that follows each reading benefits participants in another way, says Ann Gardner, a volunteer reader and member of the Douglass County Historical Society, which runs the museum. “The discussion makes you think things through. It makes you justify your opinion a little more,” Gardner says.

More than a dozen Shared Stories scripts explore the years before and during the Civil War, addressing well-known subjects like the Missouri Compromise and less familiar topics like the First Kansas Colored Volunteer Infantry, the first African- American recruits to fight for the Union. Museums, libraries, art centers, community theaters, schools, and senior centers use the free scripts and supplementary materials to organize events. Watkins Museum used Bushwhackers and Jayhawkers to launch a larger exhibition, “Civil War on the Western Frontier,” which includes lectures, historic photographs, walking tours, and a roll call of victims’ names on the anniversary of Quantrill’s raid.

“The Kansas and Missouri Border Wars are an excellent window for understanding the larger issues that gripped the United States during the era of the Civil War,” says Diane Mutti-Burke, an associate professor of history at the University of Missouri-Kansas City. “We can learn valuable lessons from how people in the past responded to the large political  and moral questions of their  day and how  they  interacted with those with whom they  differed.” 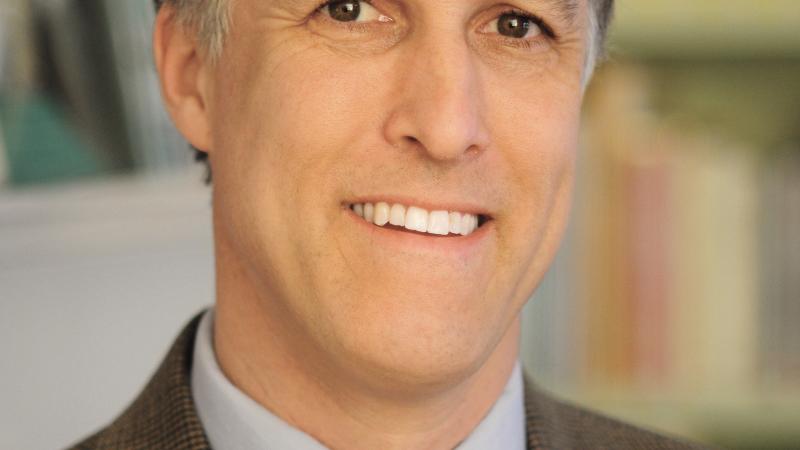