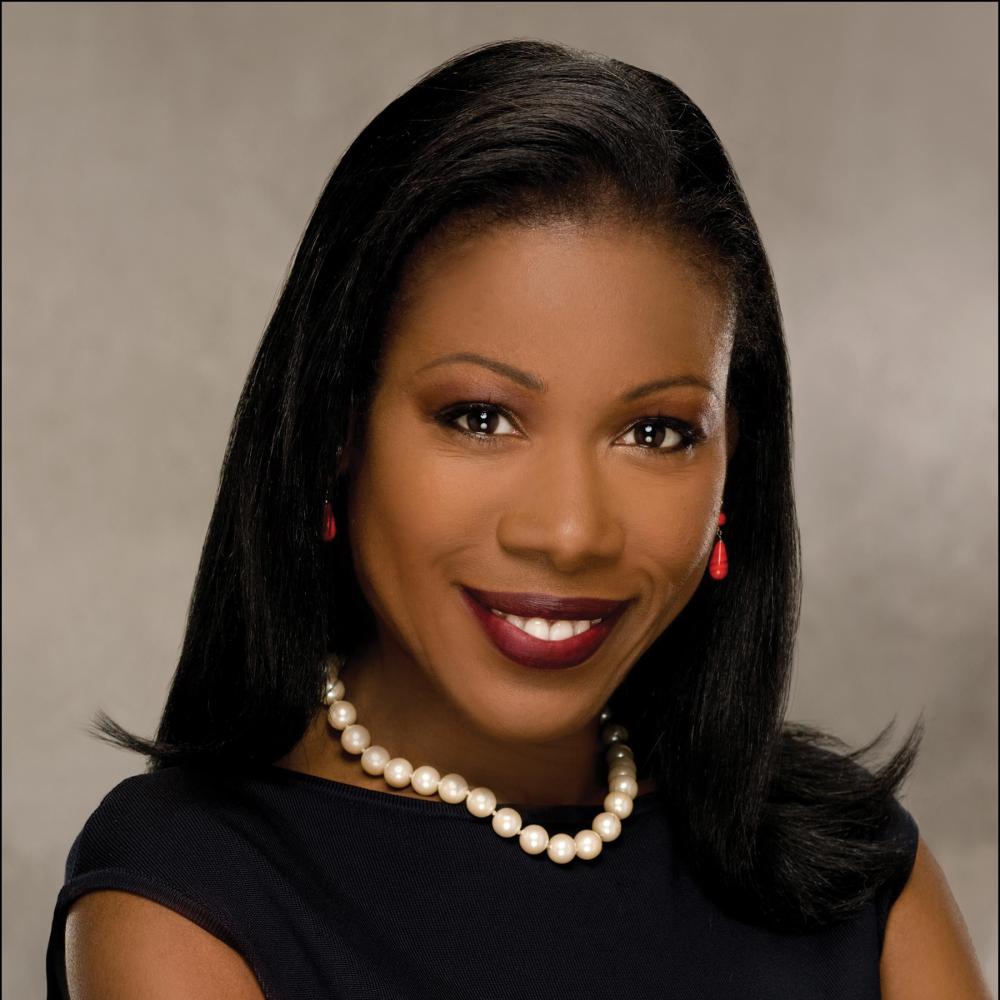 While working on her book, The Warmth of Other Suns: The Epic Story of America’s Great Migration, Isabel Wilkerson took one of her subjects, Ida Mae Gladney, back to Mississippi. The Warmth of Other Suns is about a period in American history from about World War I until the 1970s when 6 million African Americans left the South to pursue better lives in the North. Gladney left her hometown of Chickasaw County, Mississippi, with her husband in 1937, and they ended up in Milwaukee, Wisconsin.

The two were driving on a quiet road past cotton fields. Gladney’s husband had been a sharecropper; she’d told Wilkerson she had been terrible at picking cotton. But now she wanted to pick some. Wilkerson pulled over, and 80-year-old Gladney, stirred by memories, showed Wilkerson how to pick cotton.

Wilkerson has many such stories from working on The Warmth of Other Suns, which weaves together three stories from the Great Migration. Though the protagonists left the South at different times and took different routes, together their stories create an epic picture of the Great Migration and of America’s twentieth century. Wilkerson spent hundreds of hours not only interviewing her protagonists (and two years interviewing 1,200 other individuals in order to find the three stories she would tell), but she also went with them to the casino, to church, to the hospital, to funerals, and wherever else they went. The book took Wilkerson 15 years to complete.

“Some of these things seem as if it’s a lot of hard work, and it is. But it’s to an end—toward a richer, deeper understanding of a phenomenon that I was seeking to bring to life,” Wilkerson says. “The term narrative comes from Greek for the word knowing. And I think that that’s a powerful message because it means you cannot tell a story until you know the story.”

Soon after graduating from Howard University, Wilkerson went to work for the New York Times. She quickly rose in the ranks, becoming Chicago bureau chief before she was 30. But Wilkerson’s journalistic style was focused on taking the time to make her subjects comfortable enough to share all the details—the harrowing, the embarrassing, the mundane, and the memorable—of their stories.

“It was as much ethnographic as it was journalistic,” Wilkerson says. Narrative nonfiction “is the closest [readers] will get to being another person. It allows them to be inside the hearts and the minds and the experiences, the emotions, the fear, the anxiety, the triumph, the tragedy of another person’s experience. And to go along with them on the journey.”

Book offers followed, and Wilkerson left the Times in the mid 90s to start work on The Warmth of Other Suns. She had always been interested in the Great Migration, a watershed of American history that brought us everything from A Raisin in the Sun (playwright Lorraine Hansberry’s parents migrated from the South) to Motown (founder Berry Gordy’s dad was from Georgia) to jazz saxophonist John Coltrane (who left North Carolina for Philadelphia).

“This Great Migration reshaped the demographics of African Americans in this country. And it did more than that. It unleashed and uncorked a flowering of creativity and talent,” Wilkerson says. “Fleeing opened up the way to pursue dreams that were not possible to even imagine in the caste system of the South.”

Wilkerson relied on the humanist approach that she had taken as a journalist to tell the story of this migration, and when the book was published in September 2010, reviewers raved about it. The book won a slew of awards, including the National Book Critics Circle Award for Nonfiction, the Heartland Prize for Nonfiction, and the Mark Lynton History Prize from Harvard and Columbia universities. It has also been included in numerous best-of lists, including President Barack Obama’s own summer reading list in 2011. Wilkerson is still being invited to speak about the book around the world on a full-time basis.

All this attention, she thinks, is a credit to the power of the stories her three protagonists told about fleeing oppression and struggling to build a better life. “The Great Migration was the bridge between enslavement and freedom. It was an act of agency on the part of people who had been denied it for most of their time on this soil,” Wilkerson says. “It is absolutely a universal human story.”