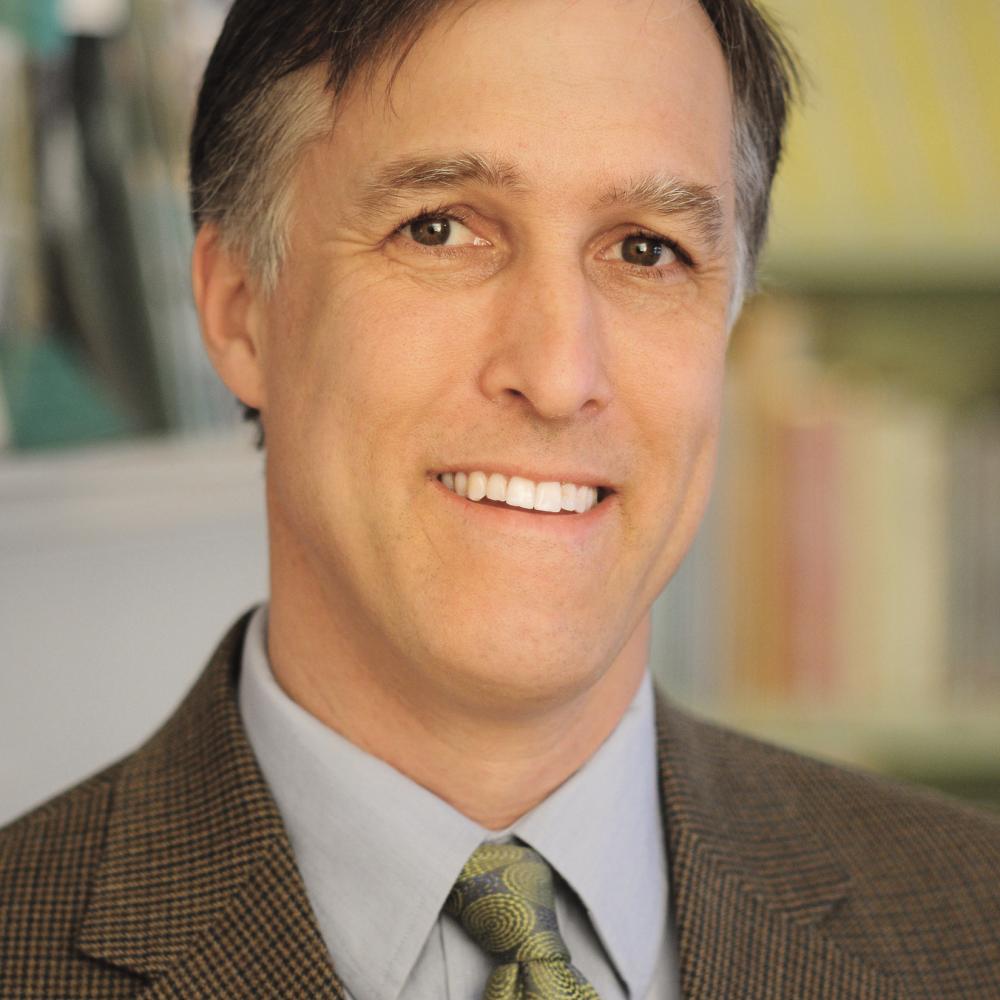 When he was in fourth grade, Erik Jorgensen managed his first museum. His class came to the backyard of the family home outside Boston to tour the varied collections of rocks, pieces of wood, and other objects of intense interest to ten-year-olds. He charged each visitor five cents. “I even knew what a curator was,” he recalls. That passion eventually blossomed into a career dedicated to sharing the past with the public. Now the executive director of the Maine Humanities Council, Jorgensen wants to share not just the past, but the world, and the world of ideas, with the people of this tradition-bound state.

It’s a formidable task in one of the whitest states in the nation, and one that is deeply ambivalent about outsiders, suffers from extremes of wealth and poverty and low literacy, and is isolated by the ocean and a long foreign border. Distances pose a challenge. The drive from Portland, where Jorgensen lives, to Madawaska in the far north takes as long as the trip to New York City. The job, which he has had since 2007, is not made easier if you hail from Massachusetts. Maine was long a colony of that state, a fact that native Mainers don’t forget. “I usually say I’m from the part of Maine that is still Massachusetts,” he quips.

But though Jorgensen is “from away” in Maine parlance, he has thrown himself with gusto into exploring and preserving the state’s varied, esoteric, and colorful history. After graduating from Bowdoin College with a degree in art history, he lugged a council-funded exhibit about Maine’s last chicken processing plant— “the photographs were gruesome”—around the state one summer. He eventually landed a job running a local historical society whose properties included the home of Civil War general Joshua Chamberlain, who also served as president of Bowdoin as well as governor. “It was falling apart—you could stick a pencil through the walls,” he says. Riding the wave of interest in the Civil War in the wake of Ken Burns’s series, Jorgensen raised money to stabilize the house and turn it into a popular tourist site before heading to graduate school then joining the council as a program officer a decade ago.

Now, as the overseer of a $2 million annual budget and twelve employees, the lean, energetic forty-four-year-old is focused on a host of innovative programs designed to convey what he calls “the power and pleasure of ideas.” Recently the council organized a daylong symposium on India and Pakistan, which drew fifty teachers from all over the state to learn about an area much in the news. Most hospitals across Maine now have a literature and medicine program that encourages health-care personnel—from receptionists to doctors—to grapple with a host of issues through the lens of literature. This NEH-funded program, which was the brainchild of Victoria Bonebakker at the council, started in Maine and has spread to twenty-two states, and with the help of a new NEH grant, the program soon will expand to fifteen Veterans Administration hospitals around the country. The council also is spearheading an effort to introduce children’s literature to adults who are barely proficient in reading. That can turn a practical skill into a tool for expanding one’s intellectual horizons, says Jorgensen.

The council also is funding an effort to create civic debate about important issues dear to the hearts of Mainers. A few years ago, it developed and produced a short play about the history of taxation in the state. This year, another history-based play called As Maine Grows will work its way through libraries, meeting halls, and cafes to once again spark debate—this time about development. “This is a good way to involve people on both sides of an issue,” he says. “It breaks people out of their granular communities.” But the tightening purse strings in an economic downturn have put some projects on hold. For example, an effort designed to let parole officers and parolees participate in book groups has been badly crippled by the heavy caseloads of the parole officers, says Jorgensen. But the council’s diversity of funding sources—from individual donors, foundations and the NEH—so far has kept the overall organization on an even keel.

Jorgensen keeps his hand on the tiller, quite literally. He delights in sailing a vintage thirty-foot sloop on Casco Bay, which surrounds Portland, as well as up and down the coast. “It is a great way to get out and see Maine from a different perspective,” he adds. Even then, he keeps a weather eye on history.

Andrew Lawler is a staff writer for Science, and a freelance writer for Smithsonian, Discover, National Geographic, Archaeology, Audubon, and other publications.