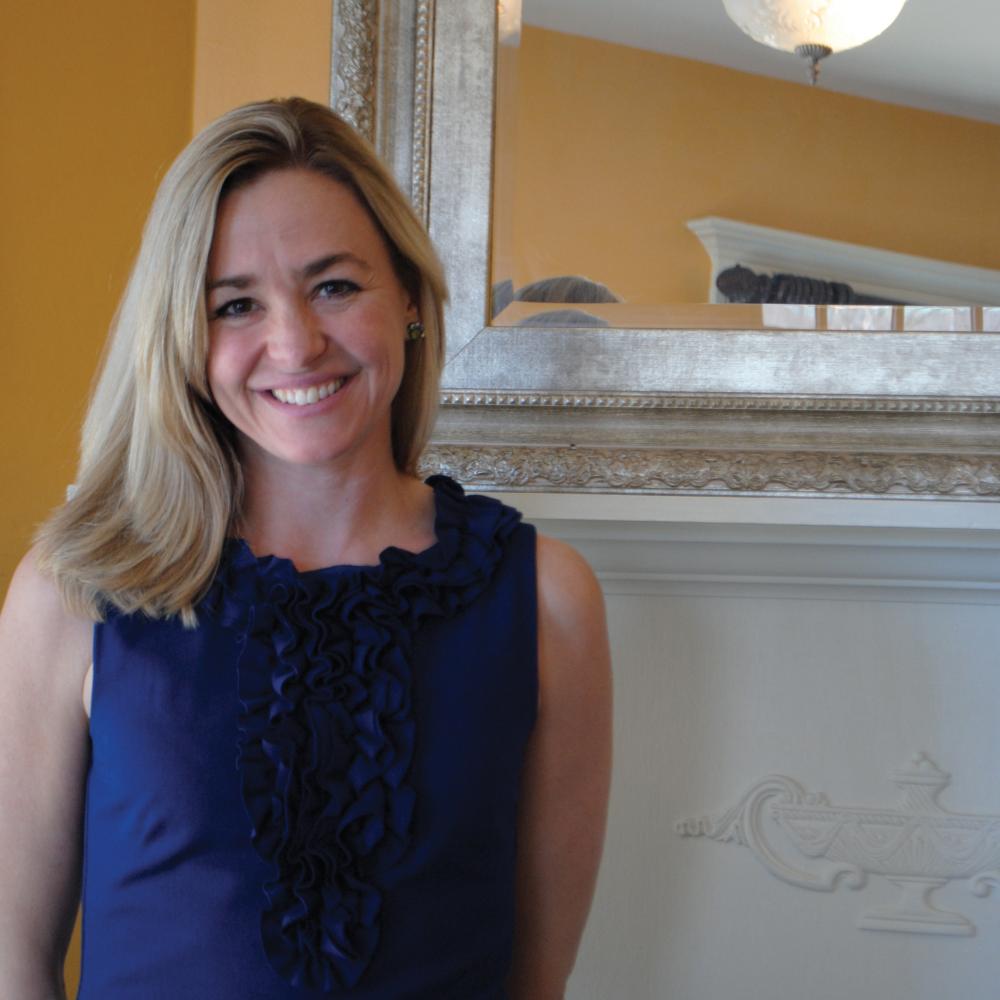 When Keira Amstutz took the helm as president and CEO of Indiana Humanities in 2008, she brought a passion for the state’s culture. Amstutz had previously served as chief counsel and director of policy for the City of Indianapolis. There she administered the highly successful Indianapolis Cultural Development Initiative, a $12.5 million effort. “What was unusual about the commission is that it combined the arts organizations, tourism, city government, and our strong downtown organization in a combined effort to elevate and promote the cultural community,” says Amstutz.

Through the Arts Council of Indianapolis, the city was able to bring in large-scale temporary installations by the American sculptor Tom Otterness and British visual artist Julian Opie. In 2005, the commission aided a huge advertising blitz across the Midwest, promoting the city’s “big red arrow” events; the campaign’s signature arrow—standing at eighteen feet—was used to create buzz as it traveled about, landing on lawns and sidewalks in front of new or expanded cultural offerings, special exhibits, or events. And the commission’s fast-track grant program supported new cultural organizations, among them the Indy Fringe Festival and the Feast of Lanterns art festival, and novel projects, including an art vending machine that sold small works of art by local artists.

“Food for Thought,” which started out as a two-year program, explored topics such as global hunger, the obesity epidemic, and food production and security through conversations and programs, including a traveling exhibition, essay contests, and an event with celebrity chefs Anthony Bourdain and Eric Ripert. The still ongoing project was so successful it earned Indiana Humanities the 2011 Schwartz Prize for excellence in public humanities.

During this year’s Super Bowl, which was hosted by Indianapolis, Indiana Humanities introduced “Spirit of Competition.” For two years, the council is exploring how competition informs our culture by looking at civility, rivalry, innovation, passion, and failure. Up for discussion will be the Larry Bird-Magic Johnson matchup, Abraham Lincoln’s political campaigns, the founding of Eli Lilly, and the invention of television. An interactive exhibit on competition is traveling the state, and this summer Indiana Humanities is working with the WNBA’s Indiana Fever to celebrate the fortieth anniversary of Title IX, the federal legislation that provided gender equity in education programs and activities, including school sports. “I love the notion that we are really here to reach all the people of Indiana,” says Amstutz.

Amstutz has never strayed far from her roots. She was born and raised in rural Hamilton, in northeast Indiana. Because Hamilton had no public library, the bookmobile made annual trips there in the summertime, and Amstutz recalls stocking up with a “fresh crop” of books that she would plow through very quickly.

“When you grow up in a rural area and you don’t travel a lot, books are a real window to the world. People would often accuse me of not having good manners because I always had my nose in a book. I could have walked into walls, off a cliff,” she laughs.

Amstutz’s family had a real passion for the arts and humanities. “They were singers, they enjoyed theater, everyone read, and we talked a lot about public service and civic engagement.” Her grandfather was a county commissioner and her grandmother was active in politics; her father served on the school board, and her mother was involved in a variety of church, community, and school activities.

Amstutz recently gave the keynote address at the commencement ceremony for the School of Liberal Arts at Indiana University-Purdue University Indianapolis, which caused her to reflect further on the role of the humanities in communities. “There is that impression that somehow the liberal arts and humanities are only for the educated, and only for people who’ve spent years toiling away in a university library,” she says. “Part of what makes our work so great is we take excellent humanities work outside of the university and bring it to people where they are and make it relevant to people where they are.”

Julianna Thibodeaux is a freelance writer in Indiana. 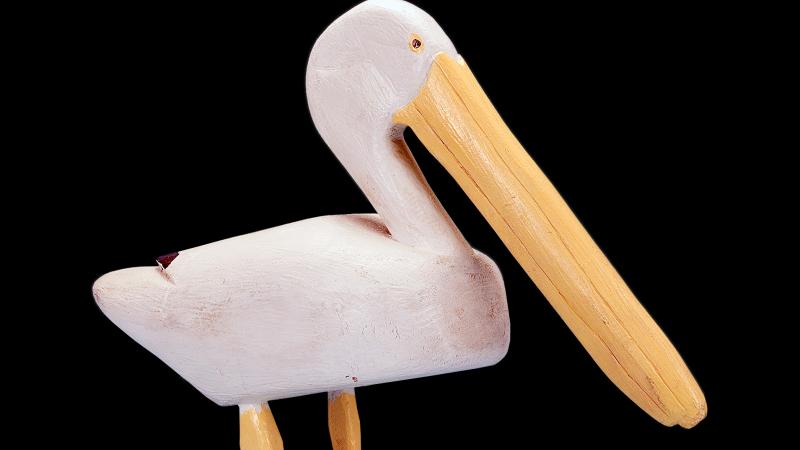