Nevada's Christina Barr uses food to foster a sense of community in a diverse state. 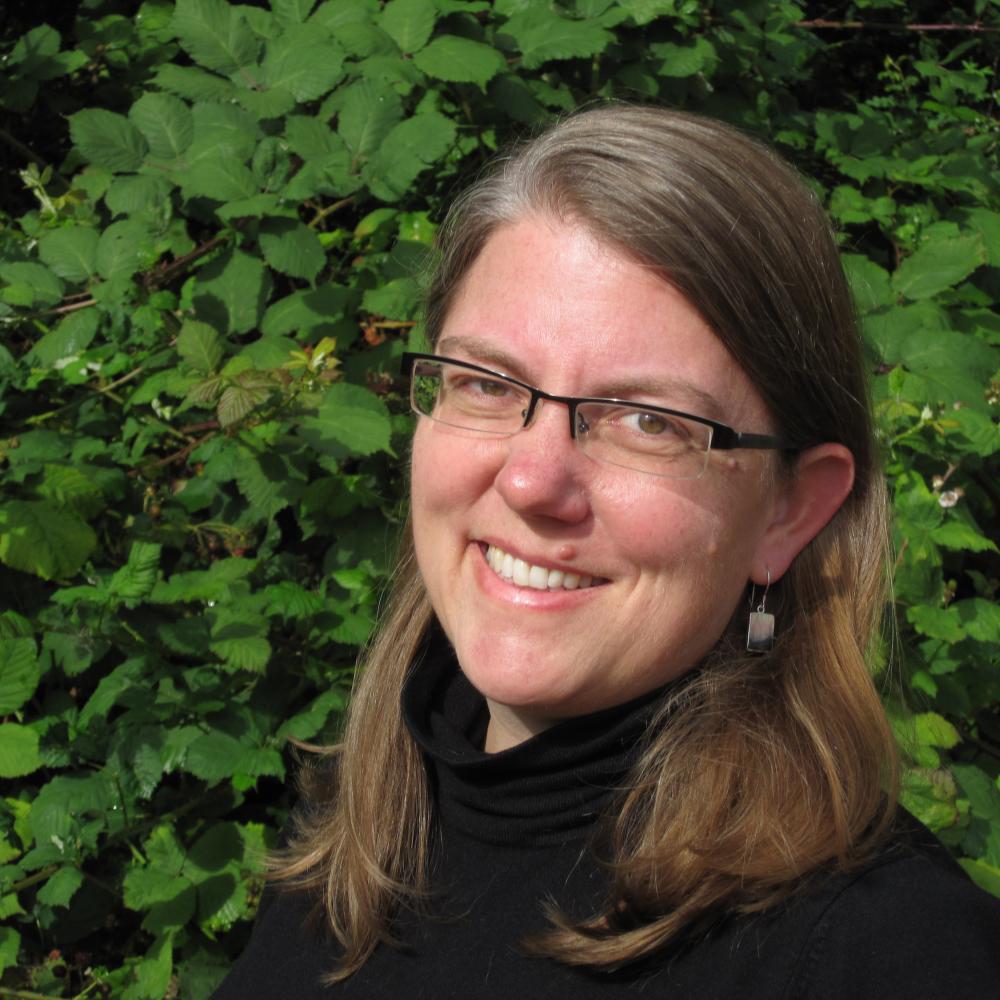 “I have a friend who says that we always think more deeply when we’re chewing,” laughs Christina Barr, executive director of Nevada Humanities. Food crops up again and again as she rattles off a host of new ideas that she and her colleagues have come up with to engage more Nevadans in humanities content. A salon series in Reno, for example, created in partnership with the state’s only independent bookstore, Sundance Books and Music, is scheduled to begin this winter and will include a post-lecture snack-and-drink period to give audience members a chance to interact informally with expert speakers. And this November, for the second year in a row, the Vegas Valley Book Festival will devote an entire day to the literature of food. In addition to readings and panel talks on the subject (everything from cookbooks to Proust’s famous madeleine), celebrated Las Vegas chefs will set up their grills and create a feast for attendees. “Food,” Barr says, “is the glue of our programming; it’s what holds us together. We need these convivial moments for people to come together and eat and discuss.”

And Barr would know. Her own career, it seems, owes something to the inspiration of good grub. While an undergraduate at Hampshire College in Massachusetts, she focused on Slavic cultural studies and seriously considered pursuing a Russian-oriented academic track in graduate school—at least until, at a dinner party with other soon-to-be grads, a more appealing course presented itself to her. “Everyone was going around the circle and saying what they liked or didn’t like about their next steps after college,” she says. “It got to me, and I said that I really wanted to do something that involved communities and peoples and heritage and history and this whole broad humanities spectrum, and somebody across the table—I don’t even remember who it was—just looked at me and said, ‘Oh, you’re a folklorist.’ It was like the angels started singing from the heavens.” She immediately set aside Slavic studies and began looking into graduate programs that would allow her to explore the customs, beliefs, and oral traditions of other cultures, eventually deciding to attend Memorial University of Newfoundland, Canada, where she earned an MA in folklore.

Demanding both a great deal of on-the-ground research and the creative vision to present that research to the public in a variety of formats, the work of a folklorist prepared her well for her role as council director. The population of Nevada, she points out, is not only remarkably diverse, but also largely transient: “People move to the state, stay for a couple of years and work, and then leave. It really has an impact on the way that we understand community.” Because fostering a sense of place for all Nevadans, new and longstanding, is, she emphasizes, one of the council’s primary directives, the programming that it develops has to respond to that social dynamic, reaching different groups in different ways, but with equal efficacy.

Among the ongoing projects that Barr is making even more community-oriented are the council’s already impressive Online Nevada Encyclopedia (onlinenevada.org), and its speakers bureau, which she would almost prefer not to refer to as such. “That phrase is the most boring phrase on the planet,” she says. “We don’t have a ‘speakers bureau,’ we have ‘fabulous people who talk about great stuff.’” Beyond traditional lectures, which she admits have their place, Barr envisions a “more lively, more dynamic” bureau, one that offers facilitated book clubs, Chautauqua events, and maybe even a film discussion series.

But, of course, devising new ways to draw Nevada’s 2.7 million residents to the humanities is one thing—securing the means of bringing those ideas to fruition, quite another. In September, facing the challenges of the economic decline head on, Barr visited Washington, where, with Esther Mackintosh, president of the Federation of State Humanities Councils, she went about reminding those on Capitol Hill working to draft the 2012 federal budget how critical federal funding is to the state humanities councils’ efforts. It isn’t just about keeping the councils afloat, she insists, it’s about “our cultural infrastructure” as a nation, “our quality of life, and our educational capacity”—food for thought, one might say. 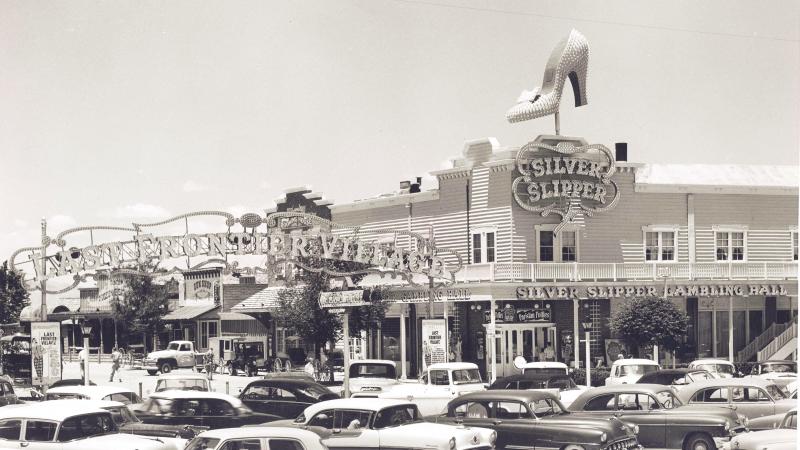 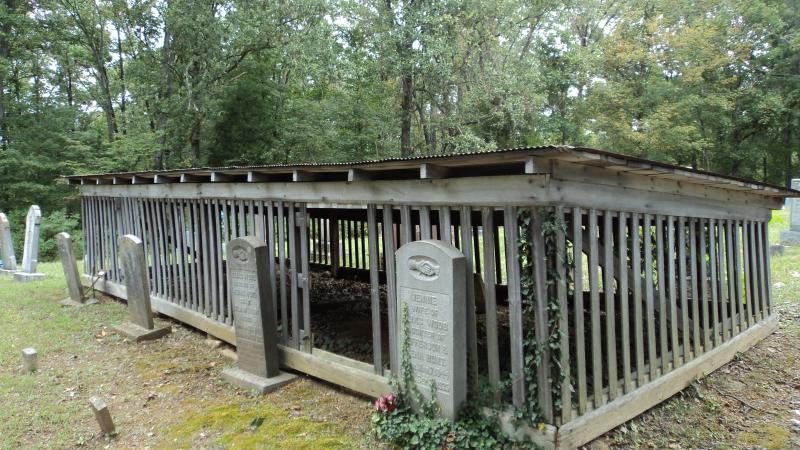 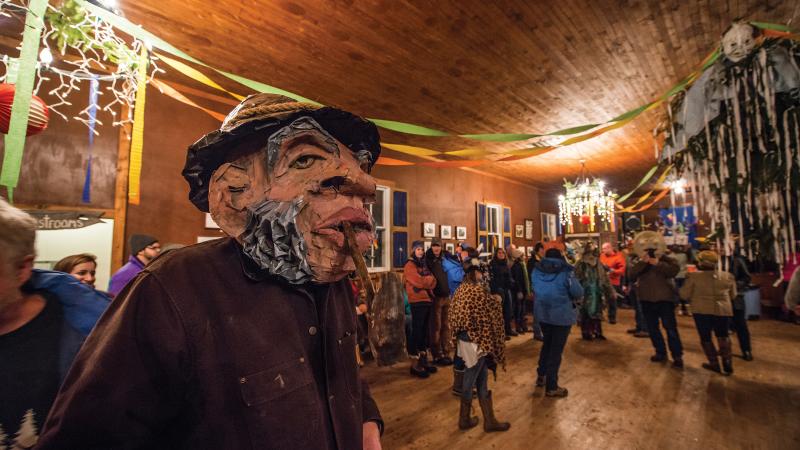