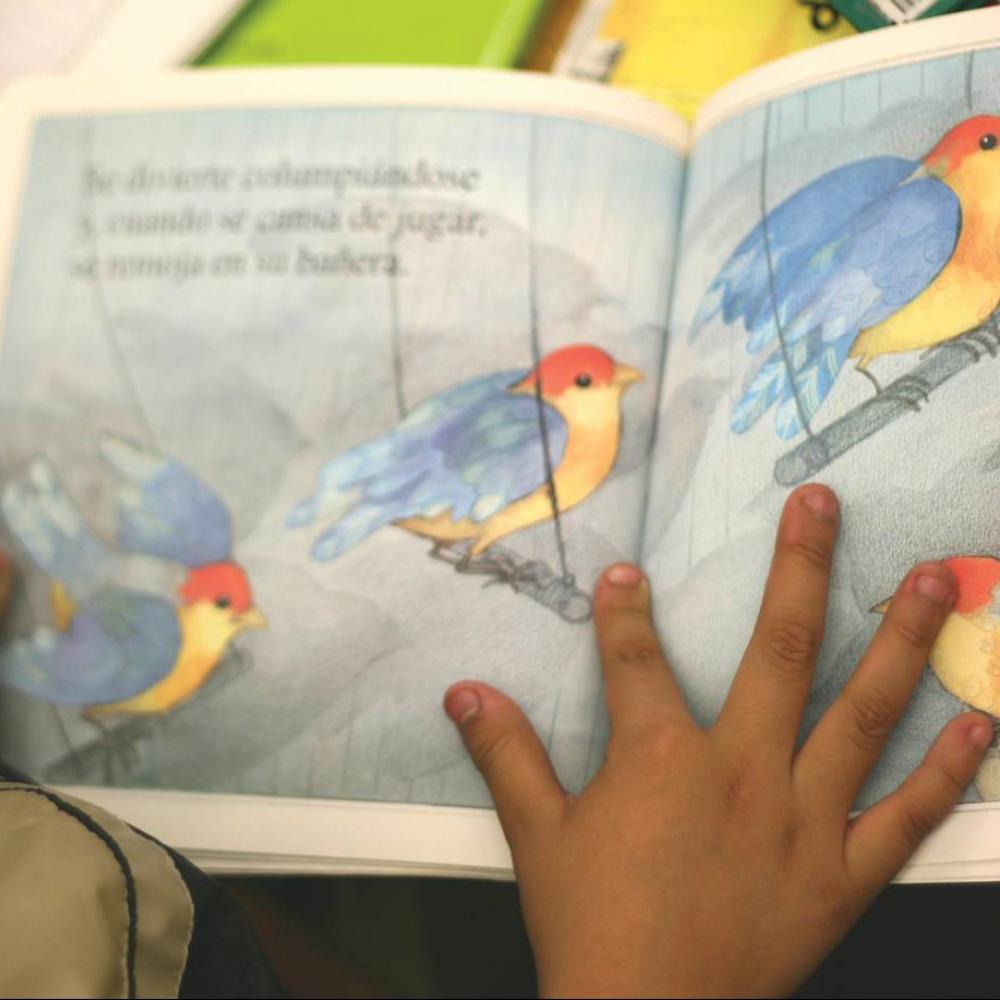 A participant of the Prime Time Family Reading Time program engages with a book.

Every session of the Prime Time Family Reading Time, a literacy program for at-risk families with children six to ten years old, begins the same way—with a meal. The program, which was started by the Louisiana Endowment for the Humanities, also offers transportation, usually door-to-door. And it throws in child care for younger siblings.

It can seem like a village of resources is required to staff the program. Both a trained storyteller and a humanities scholar are on hand to present that week’s books and lead the discussion. A librarian is required to raise awareness of what the library system offers students and their families. And, to watch over the younger ones, a preschool coordinator is onsite.

The program asks a lot, but in return it delivers measurable gains in student achievement. A ten-year impact study of the program shows extensive benefits across an array of categories measuring intellectual development in grades 3 though 9 and during the high school years for students who had participated in years past.

The study compared Prime Time participants in West Baton Rouge with a control group of peers from the same schools in the same parish. One difference between the groups was that the kids in Prime Time were on average poorer and more disadvantaged, since this was the target audience for Prime Time.

The findings are truly remarkable. Fourth graders in Prime Time outperformed their peers on the Louisiana Education Assessment Program (LEAP) in 25 out of 26 categories. Prime Time’s sixth graders outperformed the control group in 43 out of 43 categories measured by the integrated version of LEAP.

The one disappointing number was for eighth graders, whose performances on Leap was not significantly different from those of their peers, but this was more than offset by the scores of high schoolers, who out-learned their peers in 21 out of 26 areas. In four of those areas, measuring science and math skills, the heavily at-risk Prime Time students outscored their peers by more than ten percentage points.

Another measure of its success is that after being piloted in Louisiana, where Prime Time has been implemented in all sixty-four parishes, the program has spread to thirty-eight states. And the education establishment has embraced the program: A number of public schools and public school systems have adopted the program or become partners in its implementation. The Louisiana Endowment for the Humanities says that almost forty thousand at-risk children and their parents or guardians have enrolled.

Michael Sartisky, who became executive director of LEH in 1982, remembers the council’s earliest efforts to find out what it would take to reach more people with their humanities programming. After researching the problem, LEH came to the obvious realization that all of their existing constituents had one thing in common: the ability to read. If LEH’s programs were to reach beyond this inner community of readers, its programs had to somehow scale the wall of illiteracy that kept everyone else out.

“This,” Sartisky says, “was not just an underserved but a never-served population.”

The next step, in the early nineties, was to develop a pilot program with the Louisiana Library Association. It was field-tested for several years, and all barriers to participation were systematically removed. But there were still political inhibitions to address.

Sartisky calls these the “shouldn’t oughta haftas,” objections such as, ‘the program shouldn’t have to take on responsibility for driving people to the library’ and ‘participants ought to feed themselves before they come,’ and ‘the program doesn’t really have to provide day care for kids who aren’t even technically in the program.” Wrong on all counts, says Sartisky, who calls Prime Time a “turn-key” program, because it comes complete, with nothing left to chance.

The entire program runs for six to eight weeks and consists of weekly sessions lasting ninety minutes or so. The staff are trained and paid. “We don’t use volunteers,” says Sartisky. And skimping on staff is forbidden, since part of what the program offers is the example of professional, literate adults interacting with each other.

It is not accidental that staff members eat with the students and families and collaborate during presentations and discussions. Prime Time is in part an exercise in socialization. Says Sartisky, whose conversation always has an edgy, analytic feel, “We end up creating for low-income families the culture the middle class takes for granted.” 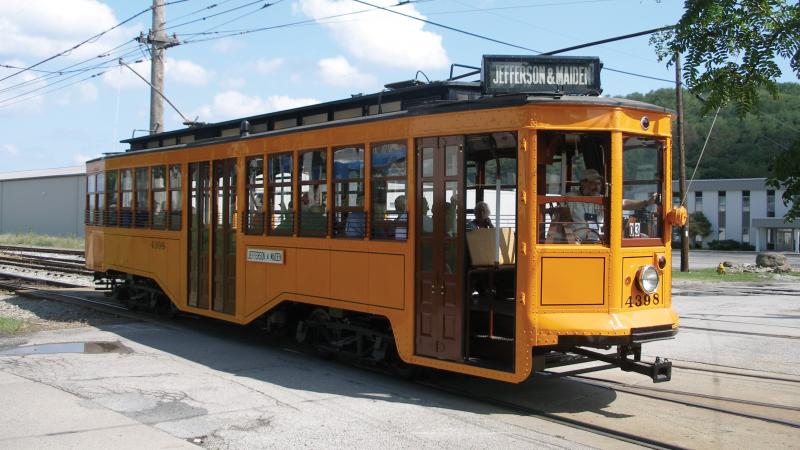 Low platforms helped passengers in getting on and off streetcars and resulted in decreased running times and fewer accidents. 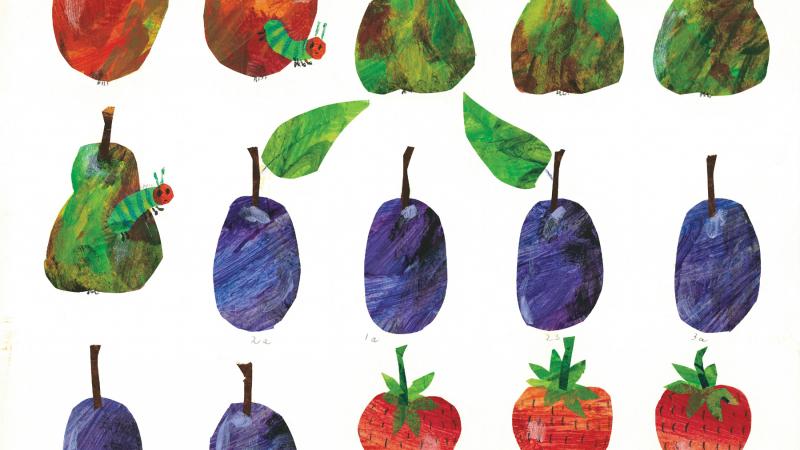