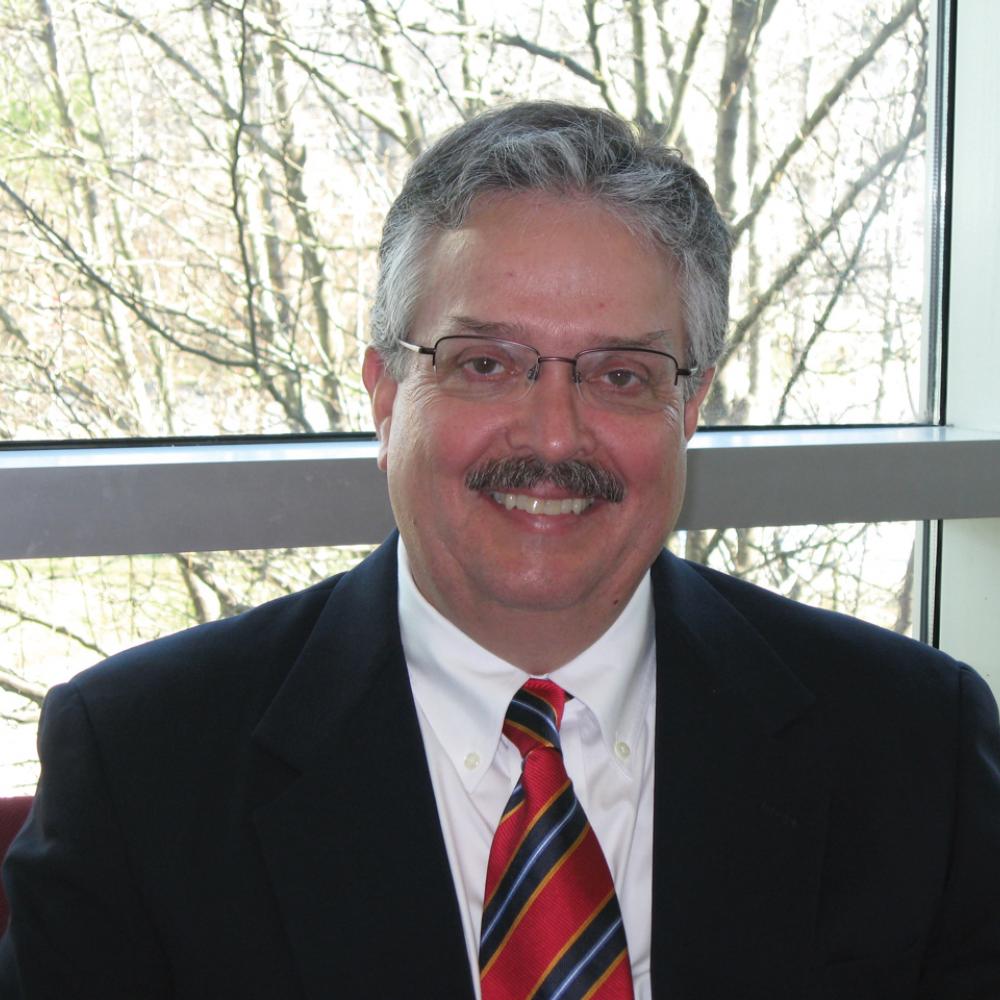 History has a way of forgetting things, of losing knowledge as time passes. Paul Austin says that part of his job as the executive director of the Arkansas Humanities Council, a position he has held since 2008, is to promote the fullness of Arkansas history and to allow local communities to take fading history into their own hands.

“The council wants to provide access to the humanities to people who are not the normal consumers,” he says. “We want the humanities to be more than just conferences and exhibits, hoping that people run into them. We want to put resources into local hands for local purposes.”

A council project that gets a lot of attention is the preservation and documentation of African-American cemeteries. Starting before the Civil War, African Americans created vibrant communities in Arkansas that disappeared as times changed and people migrated. In many cases, the only physical evidence that they existed are small cemeteries.

Austin was on the council’s board of directors twelve years ago when the project to preserve grave sites was first discussed. In the beginning, grants were used to buy lawn mowers, weed trimmers, and fencing to prevent encroachment by farms and developments. As the grants became larger, the project became a collaborative effort with the Arkansas Archaeological Survey, which helps organizations map the cemeteries and document who was buried where. “Tombstones are the world’s shortest biographies,” Austin laughs.

“This project is designed to correct one of the problems of Arkansas history, which is that many communities have been ignored,” he says. “We want to be able to add to the collective history of the state.” Among the discoveries have been gravestones of Scott Bond, who rose from slavery to become a wealthy landowner and businessman, another who served in the Union army, and members of the Mosaic Templars of America, an African-American benevolent society. When the cemeteries are uncovered, they draw local and far-flung descendants who come to clean up the grounds and, in turn, make the cemeteries part of their broader communities. The program has become so successful that there are more requests for grants than available funding. “We’ve created a monster,” Austin says.

The protection of African-American cemeteries is informed by Austin’s previous work as the executive director of the American Indian Center of Arkansas, a position he held for twenty-four years. Just as African-American sites are threatened, many Native American grave sites are forgotten and often looted for pots and other artifacts for sale on the black market. Austin was involved in the first attempt to pass a grave protection act, and then subsequent efforts to document cemeteries in order to protect their history.

While working as the director of the American Indian Center, Austin also led the Trail of Tears Association, which supports the Trail of Tears National Historic Trail by researching and interpreting the removal of the five Eastern tribes to Indian Territory. “Arkansas is the one state that the Cherokee, Chickasaw, Choctaw, Seminole, and Creek came through,” he explains. TOTA chapters were set up in the nine states that the trail crisscrossed, and an annual conference was established with the help of the Cherokee Nation and the National Park Service. In his spare time, Austin is transcribing, annotating, and eventually publishing letters that missionaries stationed in the Southeast wrote back to the offices of the American Board of Commissioners for Foreign Missions. The ministers’ letters describe events before and during the Cherokee removal that are not widely known. He wants to get the story of the Trail of Tears “as right as we can.”

In addition to major grants for humanities projects, the council also supports monthly lectures hosted by the Arkansas Studies Institute, a film series for the Oxford American magazine’s website, and the Arkansas Literary Festival. Two new projects are in the works. With the support of the Department of Arkansas Heritage, the council will make grants in support of small museums, and funding from the Winthrop Rockefeller Foundation will cover a grant initiative called Raising Education Achievement and Competence in the Humanities, which connects scholars and elementary and high school teachers interested in improving their humanities curricula.

“I inherited a really well-structured organization,” Austin says. Two years ago the council moved from a corporate office into the Arkansas Studies Institute, which is part of the Central Arkansas Library System on President Clinton Avenue. “Being in this building with other humanities organizations allows for a lot more collaboration. We need the public’s help, so we’re always trying to do a better job of getting our name out in the community so everyone knows what the humanities council does.”

Bernard Reed is a freelance writer based in Little Rock, Arkansas.