“The issue of keeping the French language alive in Louisiana,” says Dana Kress, a professor at Centenary College in Shreveport, “is always accompanied with great wailing, much pulling of hair, and feverish wringing of hands.” A smiling head shot accompanies Kress’s guest editorial in this summer’s edition of Louisiana Cultural Vistas. And yet, the loss of French in his state seems to really get his chèvre: “The truth is this: For more than a century and a half, millions of Louisianians who claim French heritage have been taxed and their dollars have been diverted from their communities to support English-language education.” He’s a little touchy on the subject, certainement, but given the fact that, as he writes, the Council for the Development of French in Louisiana “has enjoyed more support from its partners in France, Belgium, and Canada than from its own state government,” you begin to see his point. Having to justify your existence continuellement can make the best of us a little, well, irascible.

In the same issue of Louisiana Cultural Vistas, Christophe Landry takes up another thorny issue. He writes of the “Cajunization” of south Louisiana and its implication for other francophones in the state, which, after all, began as part of a vast French colony way back in 1699 when explorers Iberville and Bienville claimed it for the Sun King. From 1764 to 1788, however, three thousand or so Acadians who had been expulsed from Canada by the British and who decided to settle in the territory, by that time controlled by the Spanish, acquired land in southwestern Louisiana. These “expert planters and levee engineers,” now known as Cajuns, endured and by the late 1960s came to be closely identified with Louisiana French. This phenomenon blurred cultural distinctions of Creoles and American Indian communities still speaking French. “Acadiana” became a geographical designation for about twenty parishes in south Louisiana, and the state legislature adopted a flag for the region.

Landry goes on to point out that “it was not until the 1980s . . . that fundamental linguistic differences and similarities between French and Creole were fully examined. . . . The two are merely lexically related, but grammatically entirely different, and thus are two distinct languages.” The descendants of the early French settlers, as well as of the Spanish and Indians, form what is today a “broader culture” in Francophone Louisiana.

With the boom in all things Cajun in the 1980s, Louisiana’s spicy cultural diversity ran the risk of becoming less piquant. The Dictionary of Louisiana French, published in 2010 by the University of Mississippi Press, with a grant from the Louisiana Endowment for the Humanities, however, aims to preserve the rich, complex ingredients of French spoken not only in Cajun communities but in Creole and American Indian communities as well.

“All combined,” concludes Landry, “Francophone Louisiana offers a culinary, cultural, and linguistic gumbo that is too tasty to pass up.” 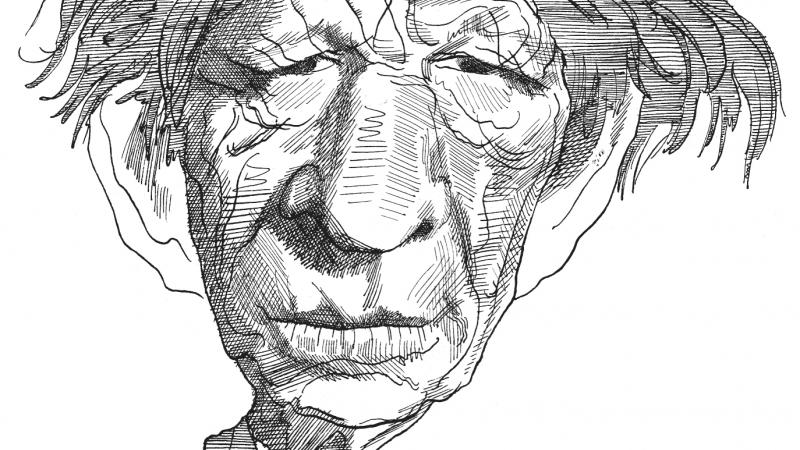