Tenor of the Times

In an otherworldly black-and-white photo taken in midtown Manhattan by renowned jazz photographer William Gottlieb on a rainy night in July 1948, jam-packed neon signs shine brightly along both sides

In an otherworldly black-and-white photo taken in midtown Manhattan by renowned jazz photographer William Gottlieb on a rainy night in July 1948, jam-packed neon signs shine brightly along both sides of the street. About a dozen clubs there had defined the sound of jazz for nearly two decades. West 52nd Street between Fifth and Seventh Avenues had been, in the early thirties, a nocturnal haven of Prohibition-era speakeasies catering mostly to white studio musicians. The dynamic two-block strip later became a thriving post–World War II entertainment district where African-American musicians, often in interracial bands, performed before interracial audiences in still benighted times. Well before Gottlieb snapped his shot, however, and in spite of appearances to the contrary, Metronome magazine had declared the street dead. Patrick Burke, in an NEH-funded book, Come In and Hear the Truth: Jazz and Race on 52nd Street, 2008 (the University of Chicago Press), deftly chronicles Bebop Alley’s rise to prominence.

An attitude of anticommercial integrity in reaction to the “stock arrangements” of studio work set the tone among the white musicians who came to the Onyx Club during the late twenties and early thirties. These men also embodied their own irreverent brand of the bachelor subculture that was a “significant presence in American cities between 1880 and 1930.” Moreover, they began imitating the African-American musicians they’d hear occasionally at the Onyx. A transformative jazz culture was occurring simultaneously in clubs like the White Rose, Downbeat, and Leon & Eddie’s, which led to jazz wars in the forties, when bebop, eventually winning out over Dixieland and swing, became the defining sound.

“The novel bebop style,” writes Burke, “forged in after-hours Harlem jam sessions and characterized by a heightened degree of dissonance and chromaticism as well as asymmetrical melodic phrases and polyrhythmic interplay among soloists and rhythm sections, came to be closely associated with 52nd Street.” Dixieland, through the efforts of band leaders like New Orleans native Georg Brunis, fought on, though, most notably at Jimmy Ryan’s, where a “siege mentality” prevailed. Burke quotes Jazz Scene in portraying one good-natured volley in the ongoing conflict between modernists experimenting with bebop and the more traditional adherents of Dixieland, who were sometimes called “moldy figs”: “Brunis took his . . . band and marched across the street playing ‘The Saints Go Marching In’ to the Club where Dizzy was playing one night. Then Dizzy got seventeen guys and marched over to Jimmy Ryan’s and played ‘Salt Peanuts’ or something in the door.” Traditional New Orleans sounds were still holding on in clubs such as Jimmy Ryan’s. Rather than taking over 52nd Street, Burke writes, “bebop musicians gradually worked their way into its clubs, often with the support of their more experienced and better-known elders.”

Coming onto the scene in the mid to late forties, too, was the hipster, a figure that hindered as much as helped the image of bebop on 52nd Street. Known for heroin use as well as zoot suits, goatees, and berets, and for slang closely associated with bebop, hipsters, also derisively sometimes called “zombies,” contributed to a gradual decline toward crime and sleaze along the two-block strip. As 52nd Street became more commercialized and expanded its reputation for lively entertainment by attracting increasingly larger and more racially integrated audiences during and after World War II, it also began to implode. The scene slowly drifted away from jazz and became better known for burlesque.

Writing in a jazz column that regularly appeared in Collier’s, photographer Gottlieb noted the larger forces at work just to the north of 52nd Street’s jazz scene: “Lord & Taylor, M-G-M and others will replace the hot trumpets, hot onion soup and hot chorus girls with cold towers of commerce.” 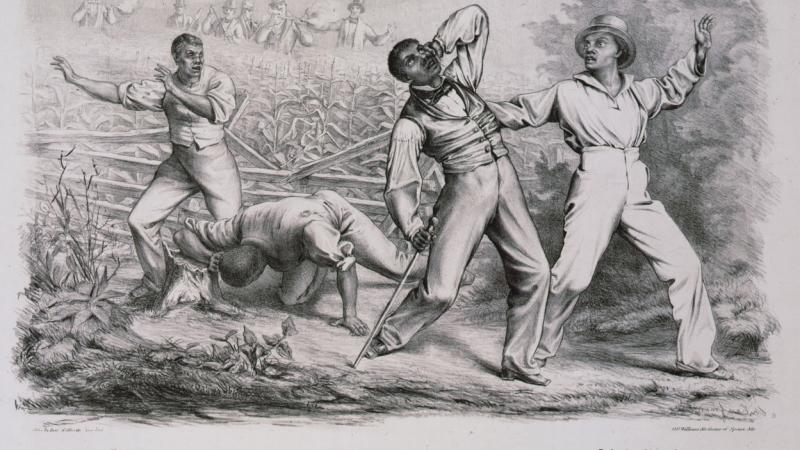 When the Slave-Catcher Came to Town

Oberlin, Ohio, was an abolitionist stronghold, but not impermeable. 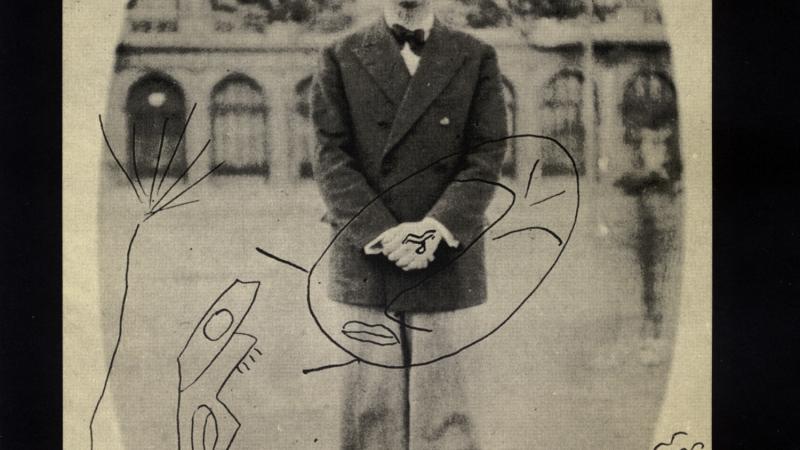