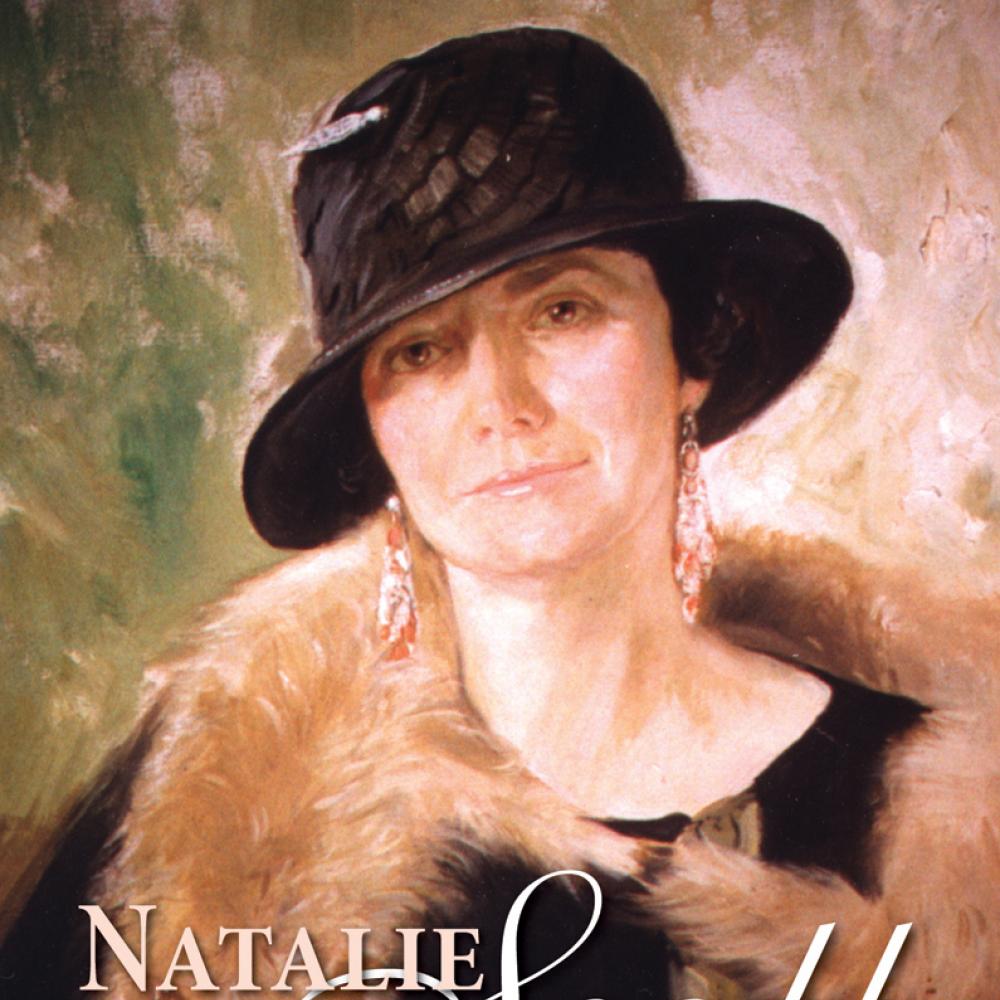 In an “abandoned tramp’s hotel that had become too filthy even for the tramps,” a bohemian circle of actors, writers, and society figures founded Le Petit Théâtre du Vieux Carré in 1919, one of the first steps in revitalizing what had become New Orleans’s down-at-the-heels French Quarter. Nearby, and at about the same time, the literary magazine The Double Dealer started up and published early work by up-and-coming writers of raw talent, including William Faulkner and Ernest Hemingway. A driving force behind both ventures was Natalie Scott, fluent in French, recently returned from Paris after distinguished wartime service, and teeming with energy for newspaper work, fundraising, and things literary and cultural.

Scott did fundraising, recruiting, and membership drives for the theater but also lifted more than a paint brush or two during its remarkable transformation before opening night. “The walls were a fresh gold,” her biographer John W. Scott tells us, “with life-sized green peacocks painted near the ceiling upon a gilded panel.” Natalie Scott: A Magnificent Life (from Pelican Publishing Company, 2008, and funded by a publishing initiative grant from the Louisiana Endowment for the Humanities) notes how “rows of black-and-gold-painted kitchen chairs awaited the audience,” and that “candles were mounted upon a large wooden wheel hung as a handsome chandelier.” The intimate theater on the second floor of a Pontalba building was decked out with a further amenity: a balcony where audience members could take in the view of Jackson Square and the Mississippi River at intermission. And “post-play parties added social gaiety to the productions.”

Natalie Scott, educated at Tulane University’s affiliate for women, Newcomb College, could have easily opted for a life full of parties and social gaiety, but the portrait we get from late author John W. Scott (Natalie’s great nephew) is one of activism, volunteerism, and engagement, especially when it came to the education of young women. She agitated for many reforms while at Newcomb and taught in its preparatory high school before the U.S. entry into World War I. Then she served two years in France, where she was to “translate and make digests of French war reports while touring hospitals . . . , observing patients and assessing the effectiveness of medical techniques.”

Back in New Orleans, and with an about-town style, she often reported on the arts scene from her column in The New Orleans States, making no attempt to conceal her enthusiasm for pet projects: “June 1 will mark the coming out party of the latest debutante, the Arts and Crafts Club of New Orleans.” Gone is any pretense of objectivity as she describes the arts club as she might describe herself: “She is quite the modern type—with a serious purpose in life, a purpose with a dual nature, artistic and practical.” “Artistically,” Scott continues, “she means to foster, diversify, and raise the standards of arts and crafts in New Orleans, and practically, she means to bring the creative artist closer to his public.” The club found new digs in a French Quarter mansion, where “new arrivals were attracted not only by architectural aesthetics and cheap rents but also, oddly enough, by the Quarter’s offbeat inhabitants and the sense of escape to a quiet refuge.”
The spirit that revitalized the French Quarter in the early twenties is summed up best in an editorial comment in The Double Dealer’s first edition. “We mean to deal double,” it boldly states, “to show the other side, to throw open the back windows stuck in their sills from disuse, smuttered over long since against even a dim beam’s penetration.” “To myopics,” the magazine’s founder Julius Friend continued, “we desire to indicate the hills, to visionaries the unwashed dishes.” Looking at harsh realities in this way may yet again stand the city in good stead, in the aftermath of Hurricane Katrina, if there’s to be, as we all hope, another renaissance.