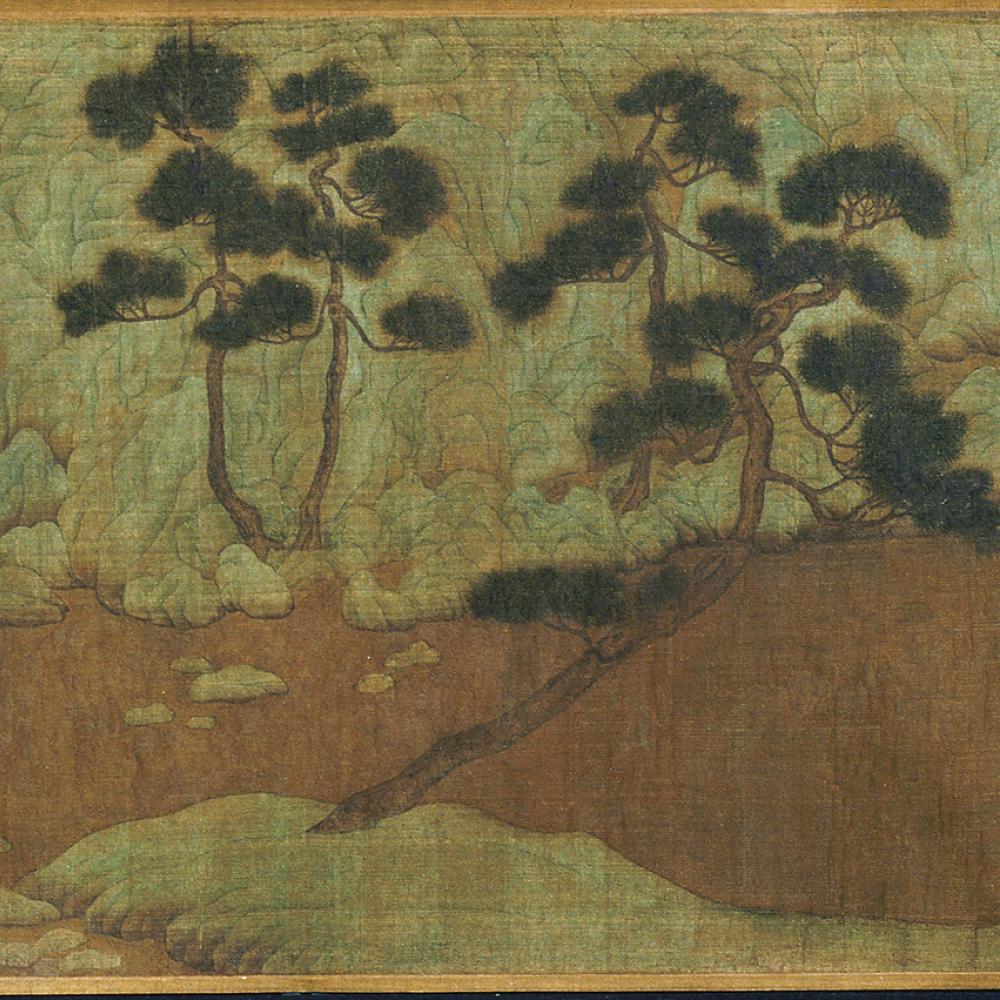 From a chapter on art in the Yuan Dynasty, written by James Cahill in the NEH-supported 1997 reference work Three Thousand Years of Chinese Painting (Yale University Press). Cahill addressed the tricky ethical position of the government-employed Chinese artist working under Mongol invaders in a discussion of the influential landscapist Zhao Mengfu.

Zhao Mengfu’s family, descendants of one of the Song emperors, had settled in Wuxing in the twelfth century and had enjoyed the privileges of members of the imperial clan. Zhao’s acceptance of Kublai Khan’s offer of an official post, then, was regarded by some as dishonorable collaboration. An anecdote was even told in which he visited his uncle Zhao Mengjian, who afterwards directed his servant to wash the seat in which Mengfu had sat; but since Zhao Mengjian had been dead nearly twenty years by the time Zhao accepted the post, the story is obviously apocryphal. At the Mongol court Zhao served as division chief in the Ministry of War, using his position, as those who made this choice always claimed to do, to benefit his own people: first by opposing a powerful Uighur minister whose economic policies were harmful to the Chinese, and later by working to reinstitute the civil service examination system, which would give them a fairer chance at employment in the administration. The anti-Chinese minister was condemned to death in 1291, and the examination system was reinstated in 1315. Zhao went on to serve under four more emperors, govern two provinces, and hold a number of other high posts, including the directorship of the Hanlin Academy, the court academy for historical compilation and other imperially sponsored scholarship. He reconciled his career with his conscience by adopting the stance of the chaoyin, “recluse at court,” and expressing it in poems and paintings. The concept of chaoyin was based on the belief that someone could be engaged in a political career in the outside world while preserving internally the mentality of the recluse, spiritually remote from the contamination of public life. Similarly, the shiyin, or “recluse in the marketplace,” remained aloof in his mind from the commerce in which he necessarily engaged. 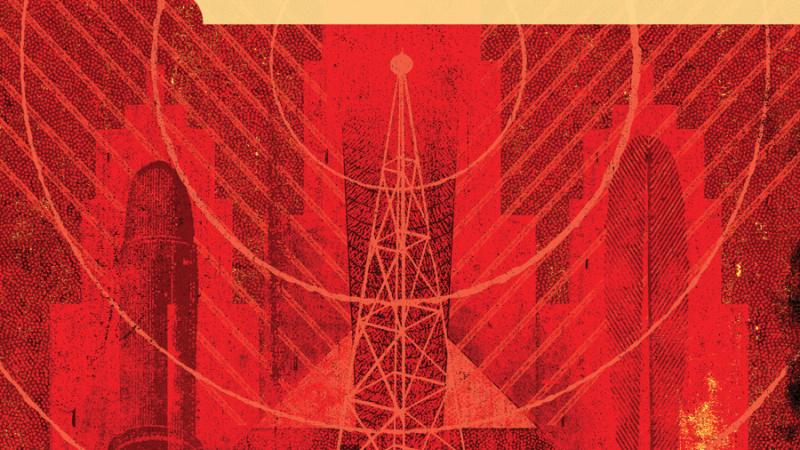 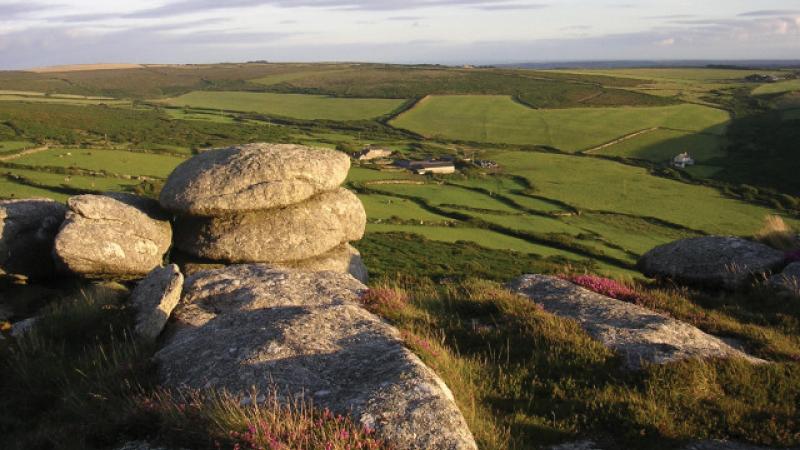