The choreography of Ulysses Dove lives on in New Orleans. 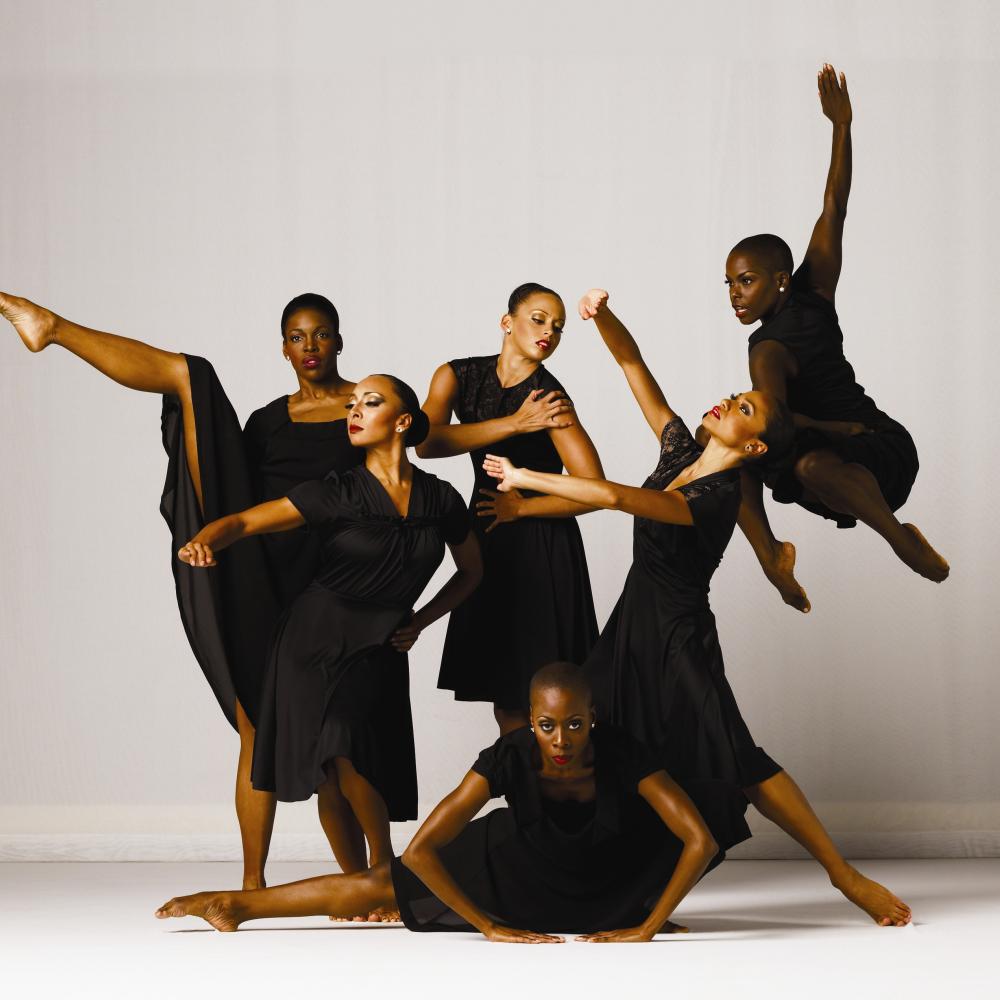 When Ulysses Dove died in 1996 he left behind a compact but influential body of choreography. His pieces echo the dynamic drive of Pearl Lang, the emotional strength of Alvin Ailey, and the nonchalant cool of Merce Cunningham, all of whom Dove danced with. But his unique style, characterized by speed and attack, earned him his own place in dance history, making his work important to preserve. But how is that done in dance? How does choreography survive the death of its choreographer?

Unlike theater, there is no underlying text to return to for new productions. A choreographer may make notes, but they are not generally comprehensive enough to recreate a dance in the choreographer’s absence. There have been attempts to create systems of notation for dance along the lines of musical scores, such as Labanotation begun in 1928, but they are complicated, academic, and few people are trained to use them. Besides, dance does not sit still like the printed word. It requires moving bodies to exist. Only in performance does dance live on; yet each performance will be different. Thus, the most common way for choreographers to achieve immortality is by leaving behind a company of dancers, which Ailey and Martha Graham did, but Ulysses Dove did not.

Having his own company would have made the task of preserving Dove’s work less complicated, but not having one may have been responsible for his choreographic innovations. Most significant is his blending of modern dance and ballet. Many of the modern pioneers earlier in the century found it necessary to dismiss ballet completely in order to establish modern dance as a separate and equally important art form. By the time Dove was choreographing, modern dance was firmly established in its own right and he readily used vocabulary from both. Adapting to the different styles of the companies he worked with—as varied as the grounded, controlled explosiveness of the Horton technique used by the Dayton Contemporary Dance Company to the aloof, classical Russian ballet technique of the New York City Ballet—Dove was in a position to explore the space between modern dance and ballet. Dove even created some work to be danced with bare feet, and then re-choreographed the same piece on a different company to be danced on pointe.

It wasn’t until Dove left his premed studies at Howard University and transferred to Bennington College in Vermont (a modern dance mecca at the time) that he devoted his life to dance. After graduating, Dove danced with many leading dance artists, including José Limon and Anna Sokolow. From 1970 to 1973 he was a member of the Merce Cunningham Dance Company and from 1973 to 1980 he danced with Alvin Ailey American Dance Theater. It was Ailey who commissioned Dove’s first choreographic work, I See the Moon . . . and the Moon Sees Me, in 1979. In 1980 Dove became the assistant director of the Choreographic Research Group of the Paris Opera, and three years later he became a full-time freelance choreographer.

As a freelance he had the means to develop a unique vocabulary, though now his legacy is scattered across the repertories of dozens of companies around the world. Episodes, Urban Folk Dance, and Vespers were all included in the 2006 Ailey season. However, the bulk of the responsibility of managing Dove’s work has fallen to his brother Alfred Dove, also a dancer and choreographer. Along with the logistical and legal problems with safekeeping a body of dance works, Alfred faces complicated artistic concerns. Every choreographer has a different process for creating a piece of choreography, but there is a common phenomenon that occurs when the body floats into the place of daydream and the choreographer sees the dance—the images, the energies, the shapes—playing like a motion picture in the imagination. Choreographer Doug Varone describes it as “having your brain behind your eyes.” The creation takes actual form in the studio when the choreographer attempts to breathe his or her imagination into the bodies of the dancers. Now that Ulysses Dove is no longer alive, the resources left to reconstruct the dances are video (extremely valuable but always a flat imitation of the original) and the cell memories of the dancers who were part of the original process. Those left to put the pieces back together must do it without the primary source: Dove’s imagination.

Earlier this year, Alfred created a work for the New Orleans Ballet Association’s apprentice company called In the Spirit of U, in which he paid homage to his brother’s career by combining a section of Vespers with his own work. Ulysses created Vespers based on memories of their grandmother and her friends at church. In the piece, six women enter the stage and move toward wooden chairs; some step quickly and some move so slowly it seems that this journey is all they know. They quietly descend into the chairs, backs perfectly straight and chins held high. The worship begins as they bow deeply, but there is a dynamic tension beneath the proper posture and ritualized dignity. A struggle comes to the surface as they fall from their chairs and begin to move about in a solemn frenzy. They run forward then retreat, fall to the ground in agonizing contractions, and spin tightly, landing in deeply grounded pliés. They move at one moment with percussive purpose, extending their limbs in sharply bent lines, and in the next they sprint across the stage as if a spirit has swept them there. At the technical rehearsal, Alfred kept instructing the dancers to “dance in the light!” just as his grandmother and her friends, in their own way, struggled to find the light.

For this recreation, Alfred’s goal was to produce not a replica of Ulysses’s original work but a conversation with his brother’s choreography. It was also an opportunity to introduce Ulysses Dove to a new generation of artists. The changes made within the piece allowed the company’s young dancers, who may not have had the maturity required to perform the work in its entirety, to become familiar with the essence of Dove’s dance.

Alfred and the dancers had only one week, a total of eighteen hours, to prepare In the Spirit of U. The dancers watched a video of the Alvin Ailey American Dance Theater performing Vespers before the initial rehearsal to gain a feel for the movement, but when it came to learning the steps they relied mainly on the muscle memory of Alfred Dove and his assistant. At one point a dancer asked the assistant if the feet were pointed or flexed during a particular jump. The assistant stood up and sprang into an airborne crouch—with feet firmly flexed—to let her body answer the question. While the dancers attempted to perfectly emulate the movement that Dove and his assistant were showing them, in order for the dance to be successful the dancers knew they must make the movement their own. At the final rehearsal before the performance Alfred Dove repeated, “Even if it is wrong, it is right; trust yourselves,” knowing that the performance has to be real in the moment, even if it means straying from the original.

The New Orleans Ballet Association received a grant from the Louisiana Endowment for the Humanities to support the restaging of  Vespers by Ulysses Dove on the NORD/NOBA Center for Dance youth company, accompanied by a pre-performance discussion with Alfred Dove.