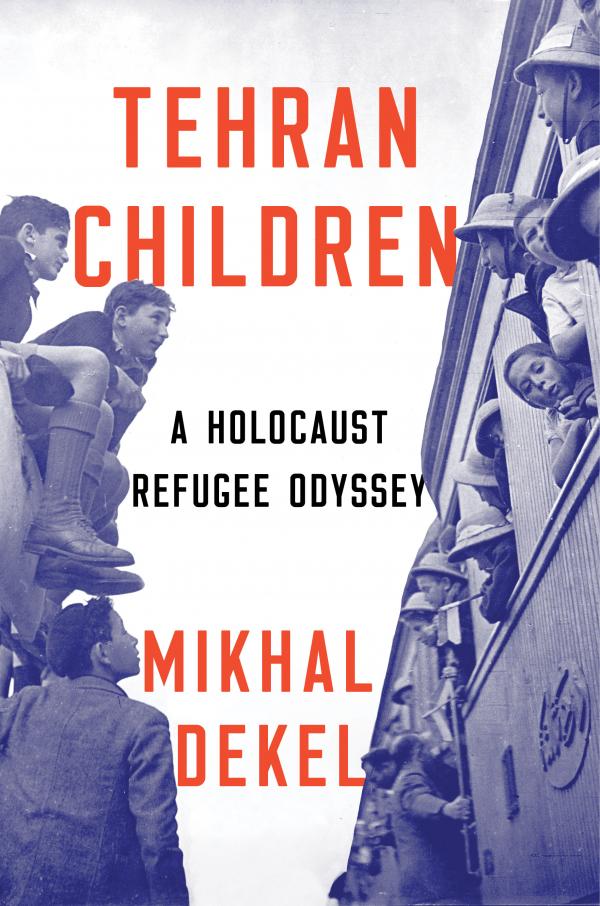 What is your NEH-supported book about?
My book is about Polish Jews who survived Nazi extermination during World War II as refugees in the Soviet Interior, Central Asia, Iran, India, and Mandatory Palestine. It is the first study of these refugees, who constitute the majority of Polish Jewish survivors, and the culmination of a decade of research in multiple archives and countries. It is also an intimate second-generation memoir of my father, who was a child refugee in Iran, and of my travels to Russia, Uzbekistan, Poland, Israel, and Iran (through a proxy) in search of his and other refugees’ story. A blurber has called the book “One of the greatest largely unknown stories of the Second World War.”

How did the NEH Awards for Faculty grant make a difference in your project?
The book tells a complex history that involved the interweaving of thousands of documents and, as it is a scholarly work also meant for the general public, required intense attention to the writing style and to coherence. Without the free writing time that was afforded to me by the NEH Award for Faculty, I could not have finished the book. I could not have completed it while teaching full time.

What is your writing or academic background?
I am an English professor, but the book that I wrote is to a large degree a history book.

Where and how did you write the book?
My research was conducted in archives in New York, Washington D.C., Palo Alto, Jerusalem, Haifa, London, Poland, Russia, and Uzbekistan. My writing took place in New York.

What is one of the most surprising things you learned in your research for the book project?
What began as a family memoir ended up a comprehensive history of most Polish Jewish survivors! I am thrilled to tell the story of so many, which has not been previously told.

What advice would you give others applying for an NEH Awards for Faculty grant?
When composing your application, write a very strong, alluring first paragraph that captivates and does not bore. And keep on applying.