Partnership with Blue Star Families, part of NEH Standing Together initiative to deepen understanding of military service through the humanities 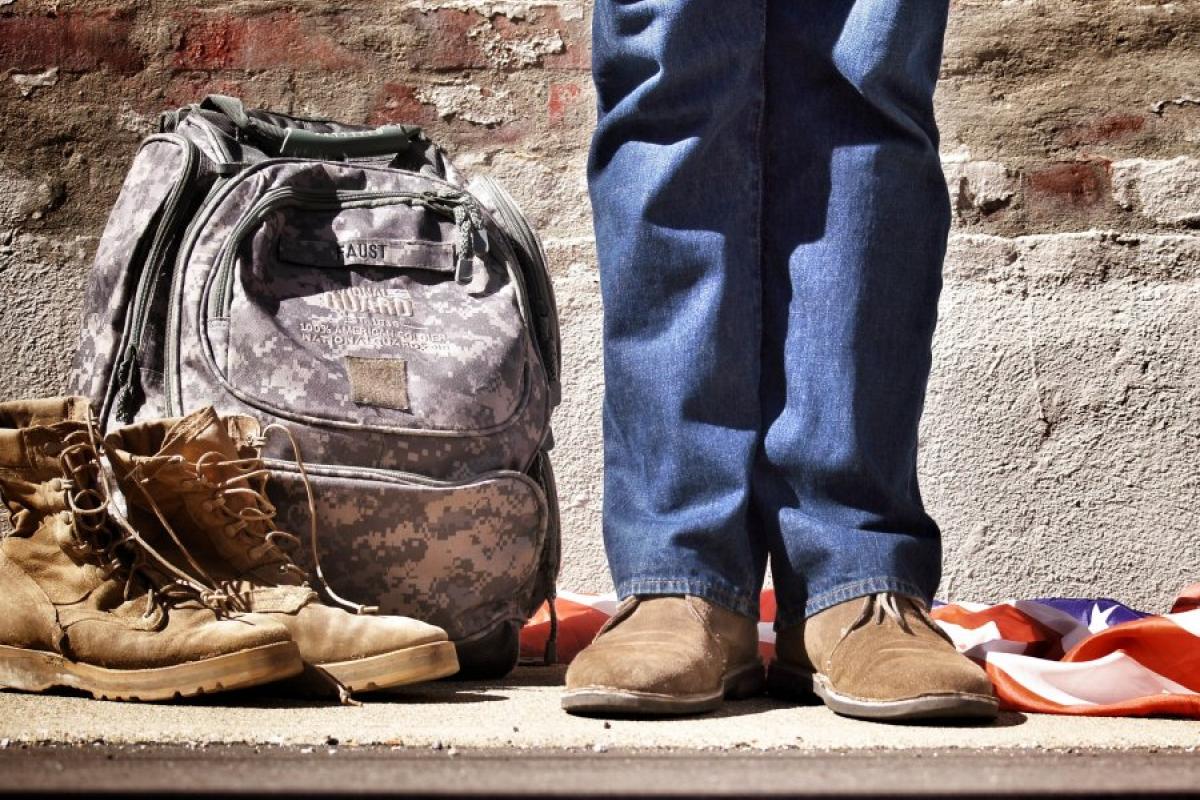 The National Endowment for the Humanities (NEH) today announced a three-year partnership with Blue Star Families to expand its “Books on Bases” literacy program for military families into a national network of reading-discussion programs that encourage dialog between military and civilian families.

Launched in 2009, Blue Star Families’ Books on Bases program works to improve the quality of life for service members and their families by donating books to military children, base libraries, military-impacted schools, and public libraries. To date the program has placed more than 300,000 books into the hands of military children across the country and on bases overseas, providing military kids with a sense of continuity, safety, and belonging through the magic of reading.

Now, with $448,100 in funding from the National Endowment for the Humanities, to be matched dollar-for-dollar by Blue Star Families, the organization will extend its literacy program, adding two new reading programs called START, which are designed to foster meaningful discussion between military families and their neighbors.

“The power of great literature is its ability to open up new perspectives on ourselves, our world, and our shared experiences as human beings,” said NEH Acting Chairman Jon Parrish Peede. “NEH is proud to partner with Blue Star Families to create literacy programs that will build understanding between members of the military and their civilian neighbors, and create an atmosphere of stability and community for children and military families through reading and discussion.”

The new START (Serving, Thriving, and Reading Together) programs—one for families and one for adults—will be modeled on other community reading programs supported by the National Endowment for the Humanities, such as Primetime Family Reading, and adapted to the needs of Blue Star Families. Family START and Neighbor START will be a series of reading and discussion programs at libraries near military bases, moderated by scholars and experts in literature, community reading, trauma, and psychology. The START discussion programs will involve equal numbers of military and civilian participants, and focus on themes of community, service, diversity, and resiliency. Funding from NEH will enable the creation of START programs for more than 1,000 participants and 15 Blue Star Families chapters.

This cooperative agreement with Blue Star Families is part of the National Endowment for the Humanities’ agency-wide Standing Together initiative, which emphasizes the innovative ways the humanities can foster engagement with military veterans and their communities.

Since 2014, NEH has supported numerous projects focusing on the history, experience, and meaning of war and military service. Through its Standing Together initiative, NEH has funded a series of nationwide public programs and discussions to accompany the broadcast of Ken Burns and Lynn Novick’s 18-hour documentary series The Vietnam War, which will broadcast in September 2017 on PBS. The Endowment’s Dialogues on the Experience of War support veterans’ discussion programs that bring context to the experience of war through the study of literature, philosophy, history, and other humanities fields. NEH supports a wide range of projects on the experience of military service and the legacy of war, from major exhibitions to community history projects, through all of its grant programs.

Among the Standing Together grant awards announced this week: