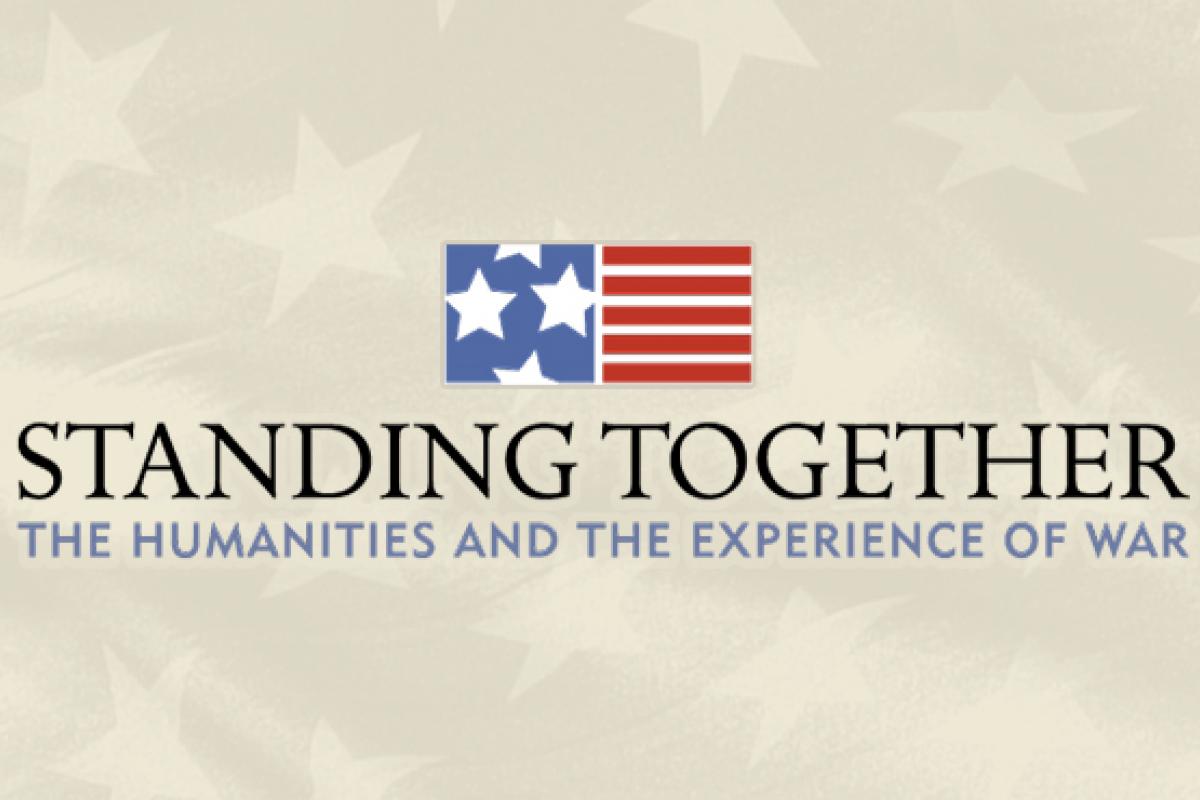 The National Endowment for the Humanities (NEH) today launches a new agency-wide initiative to encourage humanities programs that focus on the history, experience, or meaning of war and military service.

Standing Together: The Humanities and the Experience of War, NEH’s new initiative, recognizes the importance of the humanities in helping Americans to understand the experiences of service members as they return to civilian life.

As part of Standing Together, NEH seeks grant proposals that explore war and its aftermath through advanced research in the humanities, public programs that promote discussion and understanding of the experiences of Americans affiliated with the armed services, whether active duty or veterans, and that have clear potential to involve the nation’s veterans and their families.

In addition NEH’s 56 state and territorial humanities councils will be invited to apply for a $10,000 grant to develop programs that reflect the interests of local communities. These grants are intended to create a national network dedicated to engaging diverse communities, groups and individuals, civilian and military, in dialogues that further mutual understanding and respond to the varied needs of veterans who have sacrificed to serve the nation.

To kickstart the Standing Together initiative, NEH has awarded grants for five pilot programs that use humanities scholarship to examine war and its aftermath, bring together veterans, scholars, and communities for discussions of the experiences of military service and of returning home, and enable the preservation and exhibition of significant collections of veteran’s materials, such as letters, photographs, memorabilia, and oral histories. These are: