What Would Thoreau Think of Our 24-Hour News Cycle? 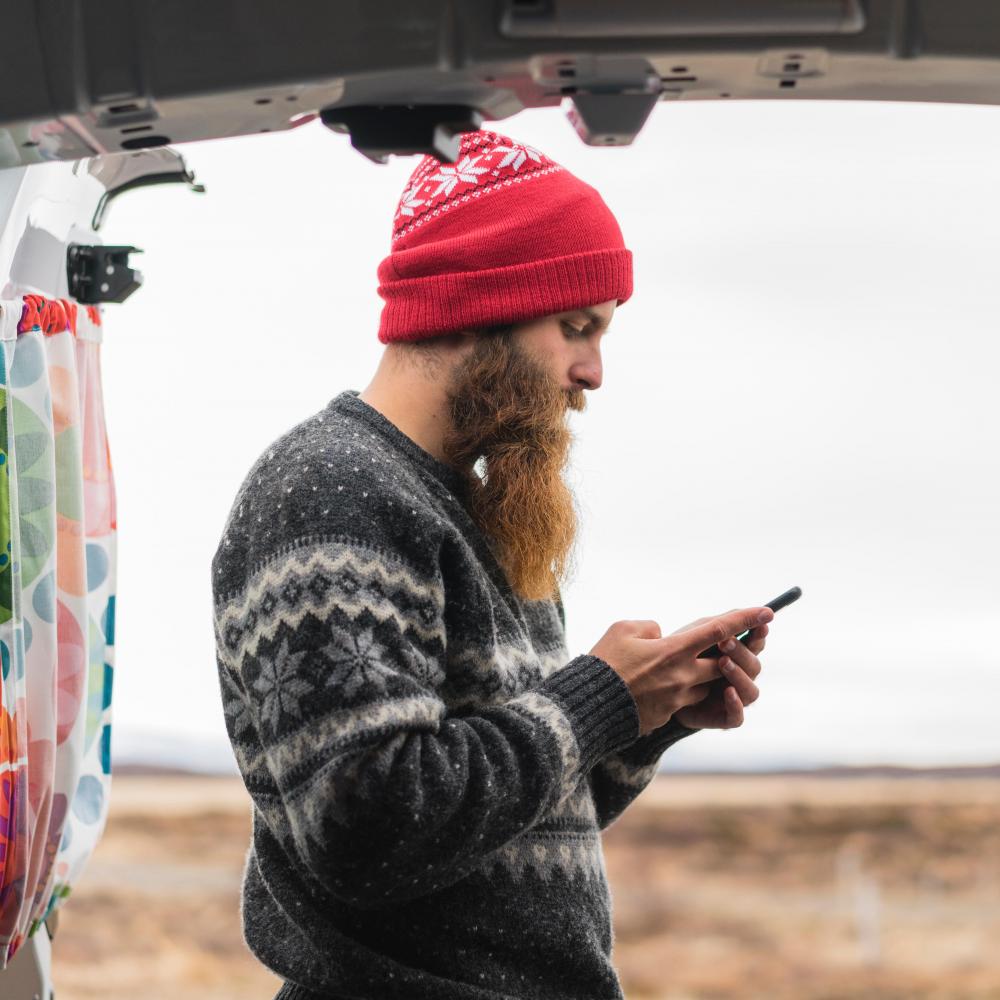 Hipster with his camper van and cell phone—a Thoreau for the new age.

According to a recently released Pew Center survey, almost seven in ten Americans feel worn out by the amount of news that’s generated each day. Henry David Thoreau complained of much the same thing in Walden, his celebrated account of a two-year experiment in simple living that he began on July 4, 1845.

Thoreau claimed it was a coincidence that he moved to a small cabin near Walden Pond, Massachusetts, on Independence Day. But in removing himself slightly from his neighbors, Thoreau was declaring his personal independence from a number of preoccupations, including the nineteenth-century news cycle.

As a news consumer, Thoreau faced challenges similar to our own. The invention of the telegraph had dramatically increased the speed at which news could travel. Industrial printing made newspapers ubiquitous. Then, as now, an exponential leap forward in the velocity and reach of news raised concerns about information overload.

Thoreau wondered if such innovations as a transatlantic cable line would make his fellow Americans smarter or merely more distracted. “We are eager to tunnel under the Atlantic and bring the Old World some weeks nearer to the new,” he told readers in Walden, “but perchance the first news that will leak through into the broad, flapping American ear will be that Princess Adelaide has the whooping cough.”

Long before smartphones offered breathless updates on political developments and Hollywood celebrities, Thoreau worried that the lure of news had become addictive. “Hardly a man takes a half-hour’s nap after dinner,” he wrote, “but when he wakes he holds up his head and asks, ‘What’s the news?’ as if the rest of mankind had stood his sentinel. . . . After a night’s sleep the news has become as indispensable as the breakfast.”

Thoreau concluded that following current events so closely was seldom worth it. “I am sure that I never read any memorable news in a newspaper,” he groused in one of his most famous put-downs. “If we read of one man robbed, or murdered, or killed by accident, or one house burned, or one vessel wrecked, or one steamboat blown up, or one cow run over on the Western Railroad, or one mad dog killed, or one lot of grasshoppers in the winter—we never need read of another.”

It’s a bracing indictment of media culture that, at first reading, doesn’t seem fair. Is Thoreau really arguing that misfortunes touching friends, neighbors, and fellow citizens aren’t worthy of attention? That apparent indifference chimes neatly with his reputation as a cold fish, a man more interested in birds and trees than humanity.

But what Thoreau was really lamenting was the way that the sheer scale of news can commodify a tragedy, making its victims seem oddly interchangeable. In another book, Cape Cod, Thoreau sees the aftermath of a shipwreck and speculates that the high number of casualties, more than two dozen, is more than a mind can process. He would not be surprised by coverage of today’s disasters, which can, by their magnitude, leave us numb.

Thoreau’s basic gripe about news seemed more about its quality than its quantity. He seemed to fear that as news traveled faster, it would become less substantive. And his concern about coverage of serious events was really an argument for better context, not a callous disregard for his fellow humans. More than a century and a half after Thoreau’s critique of the media, the issues he raised remain as relevant as ever.

Thoreau’s broad dismissal of newspapers, one gathers, was an exercise in hyperbole. He could not have advanced important civic causes such as abolition without being a newspaper reader himself.

Thoreau’s ultimate point about news consumption involved balance—the need to know what’s going on in the wider world while also leaving time to discern the inner world that sustains the mind and spirit. “We are in great haste to construct a magnetic telegraph from Maine to Texas,” Thoreau famously said, “but Maine and Texas, it may be, have nothing important to communicate.”

Danny Heitman is the editor of Phi Kappa Phi’s Forum magazine and a columnist for the Advocate newspaper in Louisiana. He writes frequently about arts and culture for national publications, including the Wall Street Journal and the Christian Science Monitor.

NEH has funded many projects over the years on the life and writings of Henry David Thoreau, including summer workshops for schoolteachers on how the Concord landscape shaped his perceptions and philosophy, and a summer institute for college faculty on “Transcendentalism and Reform in the Age of Emerson, Thoreau, and Fuller.” And NEH has supported since 1966 the project at Princeton University to collect and make available the entirety of Thoreau’s writings.

This article is available for unedited republication, free of charge, using the following credit: “Originally published as "What Would Thoreau Think of Our 24-Hour News Cycle?" in the Summer 2018 issue of Humanities magazine, a publication of the National Endowment for the Humanities.” Please notify us at @email if you are republishing it or have any questions. 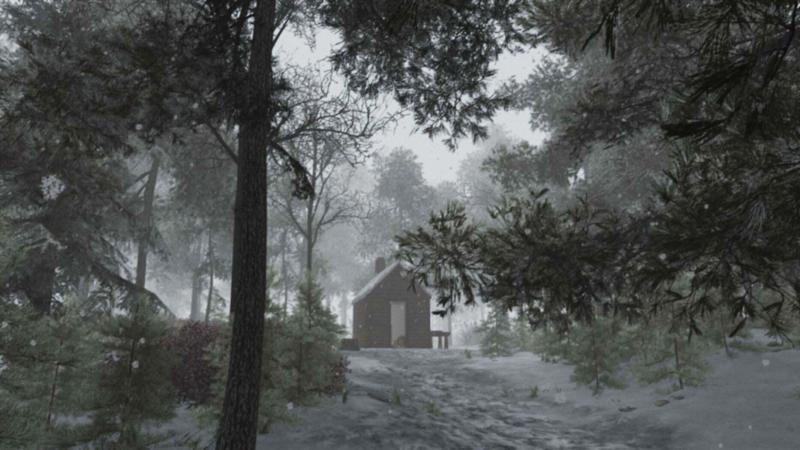 Author of Walden proves to be invaluable to today's scientists studying climate change.