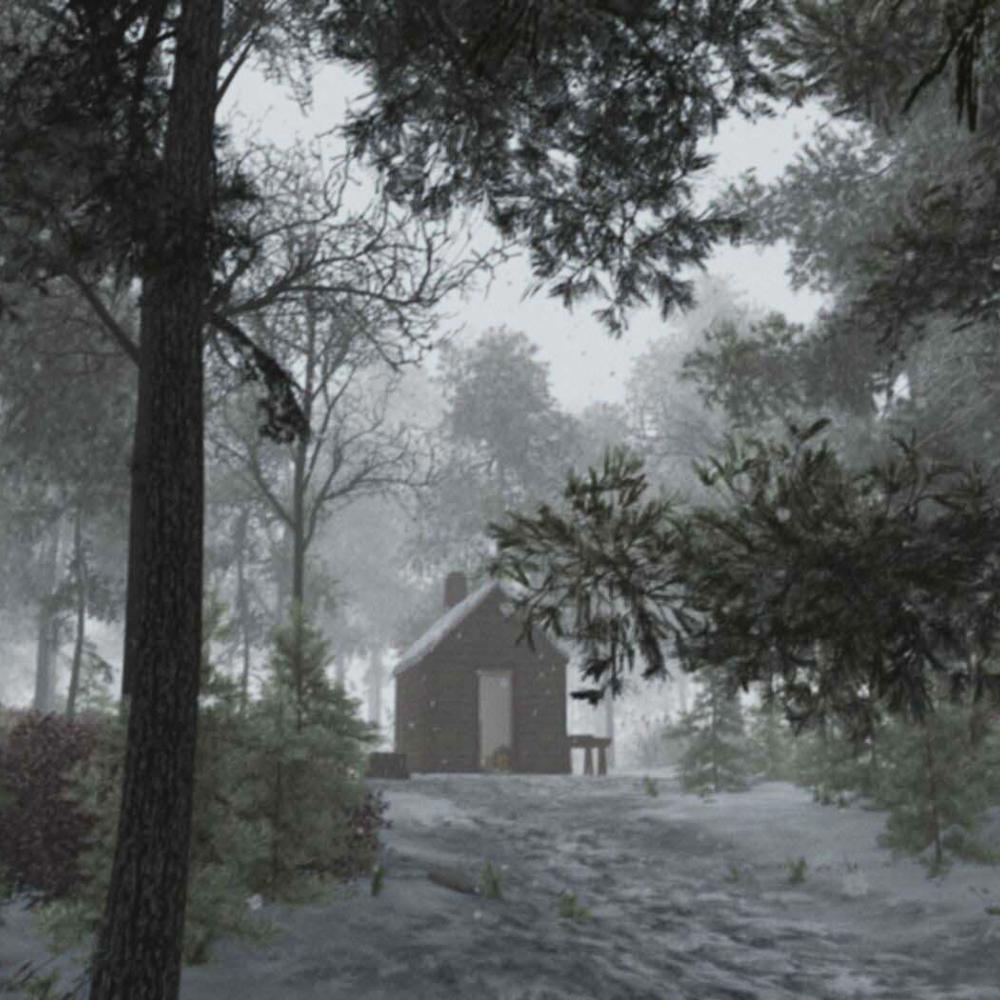 Thoreau's cabin from Walden, a game.

Our world is fast. It is high-speed Internet, rapid transit, and instant savings. When we want refuge from its addling speed, we tend to turn to things like hiking, meditation, and books. The suggestion that we might find a measure of solace in the very machines responsible for our battered minds will seem implausible to some. But this is, in part, the goal of Walden, a game. Funded partially by an NEH grant, the new video game is based on Henry David Thoreau’s experiment in deliberate living.

The idea for the game struck its lead designer, Tracy J. Fullerton, while rereading Waldenin situ at Walden Pond. She saw Thoreau’s concerns about the speed of mid nineteenth-century industrialization, and its impact on experience, mirrored in some of our own misgivings about our breakneck world. Fullerton, director of the University of Southern California’s Game Innovation Lab, conceived of the game as an “antidote to turbulent times” and hopes it can help players become “conscious of the pace at which we’re living our lives, especially in regards to new technologies and the drive to constantly be ‘upgrading’ our lives.”

The game’s virtual recreation of Thoreau’s Walden includes a meticulously designed landscape, a pond based on Thoreau’s own measurements, and a richly textured soundtrack, which uses sounds recorded on-site and never repeats. The designers consulted period maps, historians, and Thoreau scholars, in addition to applying a close reading of Thoreau’s text to the project. Engaging with the artifacts, plants, and animals of Walden will prompt passages on their significance by Thoreau, who is voiced by actor Emile Hirsch.

A few minutes into playing the game, one is struck by an absence. There are no hoops to jump through, no races to win, no enemies to subdue—just a world in which to be. This is something of a challenge in itself, but one of a different kind.

That’s not to say there is nothing to do. There are a number of paths you can take: You can work on your house, go fishing, become a land surveyor, or visit the Thoreau home in Concord to pick up your laundry from your mother. You can even get jailed, as Thoreau was, for not paying your taxes. (In your cell, you’ll find a draft of Thoreau’s “Civil Disobedience.”) But none of these tasks are obligatory, and the game encourages you to take time walking in the woods to renew your energy and inspiration.

You can’t lose the game, but there are consequences for mismanaging Thoreau’s life. I refused to feed him and therefore fainted while fetching Ralph Waldo Emerson his copy of the Iliad. Emerson was eager to reread Homer’s comparison of passing generations to wind-scattered leaves, but I let him down.

The challenge, then, is not to beat the game, but to spend your time wisely in it—to, as Fullerton put it, “achieve balance.” It ends where the book ends, after Thoreau’s time of seclusion, and the game’s rhythm—its sun-sets, sounds, and seasons—evolves as you make your way through its six hours of gameplay.

It seems unlikely that Thoreau himself, who was suspicious of light reading, would be enthusiastic about any video game. The game’s primary audience, however, is young people already at home in gaming, though it has intrigued the uninitiated as well. There are large swaths of people, young and old, who turn to video games in their downtime and whom Thoreau’s ideas might otherwise not reach. The game is not meant to replace the text nor to dumb it down, but to offer players and readers a kind of translation of it—a new, situated way of experiencing Thoreau’s Walden.

Art games like Walden may also influence the future of gaming. There is nothing inherent in the medium that determines games’ typically supercharged content. As Fullerton said in a talk at the World Economic Forum, video games, like games throughout history, reflect the times in which they are developed. The coins, ladders, bosses, and time trials of modern video games can be regarded as expressions of our familiar financial, technological, and professional pressures. The hope of Walden, and “slow-play” games like it, is that the art of video games may prove capable of not only imitating life, but also of helping to refocus it.

The development of Walden, a game, created by Tracy J. Fullerton and colleagues at the University of Southern California, received $449,999 in NEH support. 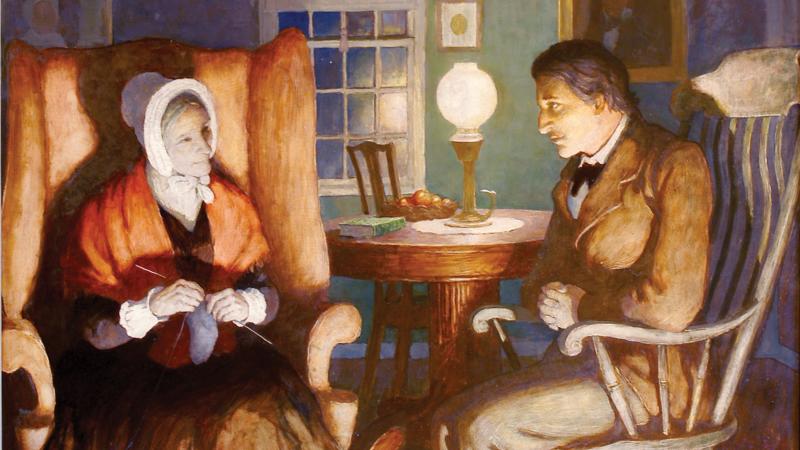 Mary Moody Emerson Was a Scholar, a Thinker, and an Inspiration

The woman Thoreau once called the “youngest person in Concord”