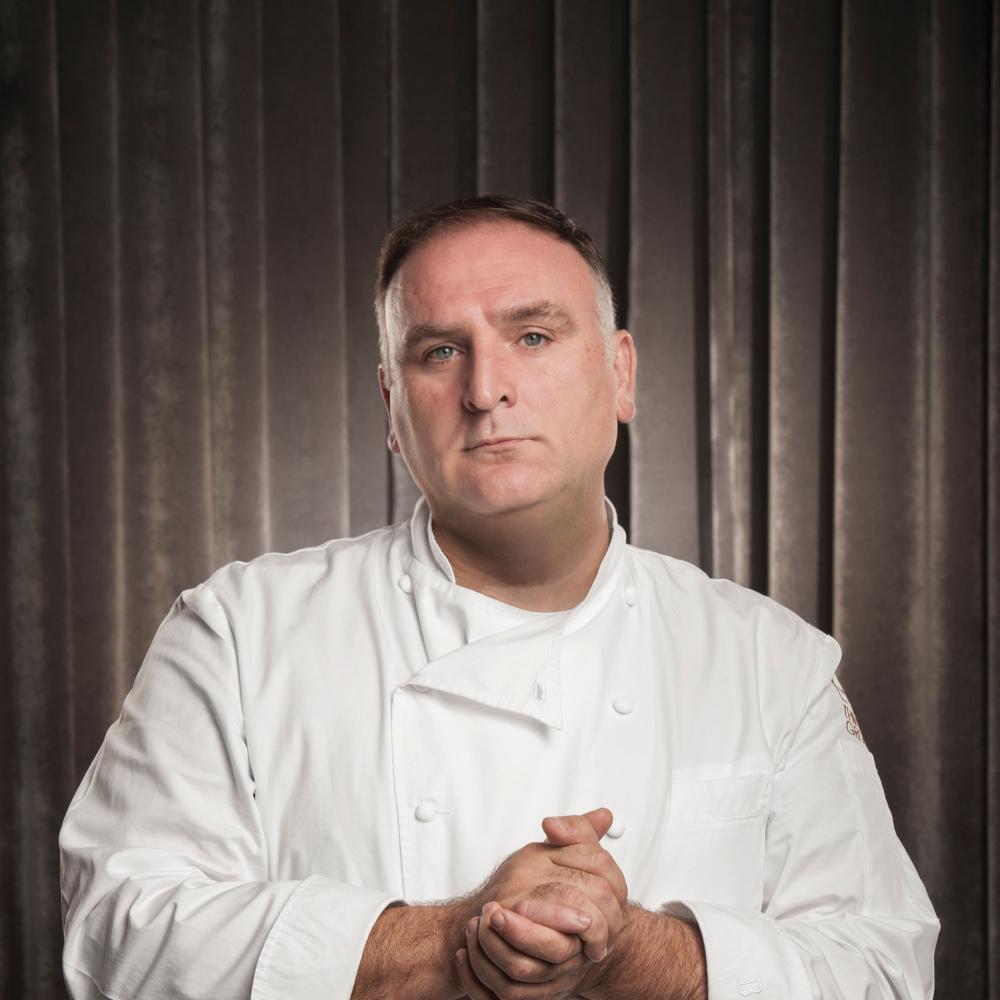 José Andrés knew he wanted to be a cook since the time, as a boy, he helped his father prepare paella in the woods of northern Spain and yearned to be in charge of the fire. “I fell in love with making the fire,” he says. The quality of the fire, he learned, determines the quality of the quintessential Spanish dish. He would take that love of fire and, over the course of decades, transform it into a collection of 22 restaurants, some of them among the most innovative in the United States, and an international reputation as a major culinary influencer.

Not only did he create a small restaurant empire, Andrés’s manic energy, curiosity, intelligence, and love of his native Spain have made him one of the great ambassadors of Spanish food and a chef who works to feed the poor. “We [chefs] feed the few,” he said, “but we have the opportunity to change the world.”

“I have long suspected José of being a secret agent of Spain,” says chef, author, and television host Anthony Bourdain. “He is its loudest and most persistent supporter. Chances are, when America is introduced to a hot, new Spanish chef or an exciting Spanish product, José is somehow involved. He is also a ceaselessly working activist on a number of important social issues, a great and important cook, chef innovator, and bringer of enlightenment—and a very, very nice guy.”

I’ve known Andrés, peripherally, for a number of years, and what has always struck me about him was his explosive energy, which he uses to fuel a perpetual quest for the new. He is the sort of chef who will come across a glass of water and say, What can I do with this glass of water that’s never been done before?

Or to use one well-known example from his culinary repertoire, How can I transform my mother’s favorite tapas, Marcona almonds and cheese, into a completely new version of itself?

His answer was to make a puree of the almonds with a little water, then freeze a layer of it on the back of a tiny ladle using liquid nitrogen; when removed, this frozen almond puree has become a cup into which he pipes a whipped cheese, and he garnishes it with a drop of passion-fruit syrup. A new, Modernist dish from an ancient idea.

Andrés left school at 15, went to a culinary and hospitality school, then had the good fortune to work in a restaurant frequented by Ferran Adrià, the father of Modernist cuisine, which led to a job in Adrià’s legendary restaurant elBulli. When the Spanish navy conscripted Andrés into service as a cook, he was thrilled—he’d get to see the world!—until he learned (perhaps because of his talent) that he’d been assigned to the admiral’s house, and would be going nowhere. He petitioned the navy and was given a spot on a ship, cooking for midshipmen. One of the first ports of call was Pensacola, Florida, where he recalls seeing five flags flying, one of them the Spanish flag. He felt both welcomed and intoxicated. After sailing into New York Harbor, below its grand suspension bridges, past the Statue of Liberty, he knew this was the place he wanted to be.

Four years later, with $50 in his pocket, he returned. He’d landed a job as a cook in Manhattan at an outpost of a popular Barcelona restaurant, Eldorado Petit, at 47 West 55th Street. It wasn’t long before he wandered down West 55th into the Quilted Giraffe, a paragon of nouvelle cuisine, where he worked for free for a month between shifts at Eldorado. Not only was this Barry Wine restaurant making innovative food, it taught Andrés more about timing and management.

In 1993, he helped open Jaleo in Washington, D.C. Two years later, Andrés was asked to take over Café Atlántico, also in D.C. The restaurateur Richard Melman’s words to him stuck in his head: “You need to throw your anchor and build your future.” The nation’s capital would be that place. He was 25 years old.

In 2002, he opened Zaytinya, and the year after that, minibar, a restaurant within a restaurant where his Adrià-inspired creativity could thrive. Best chef awards and more restaurants followed, including the James Beard Award for best chef in the country in 2011.

In a thorough chronological history on Andrés’s website, there is, in all of the decades covered, a single exclamation point. It’s not for the Beard Award, or for being named one of Time magazine’s 100 most influential people. It is for this: “2013: José becomes an American citizen!”

“I think we’re all looking for a place to belong,” he told me.

Michael Ruhlman’s latest book, Groceries: The Buying and Selling of Food in America, will be published in the spring. 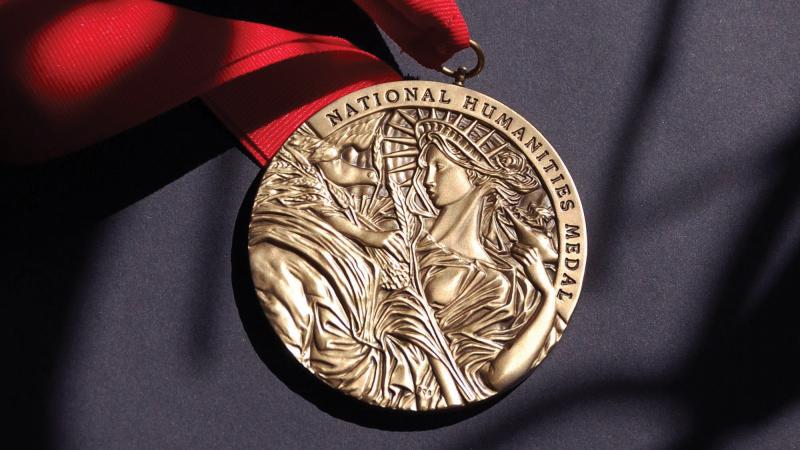