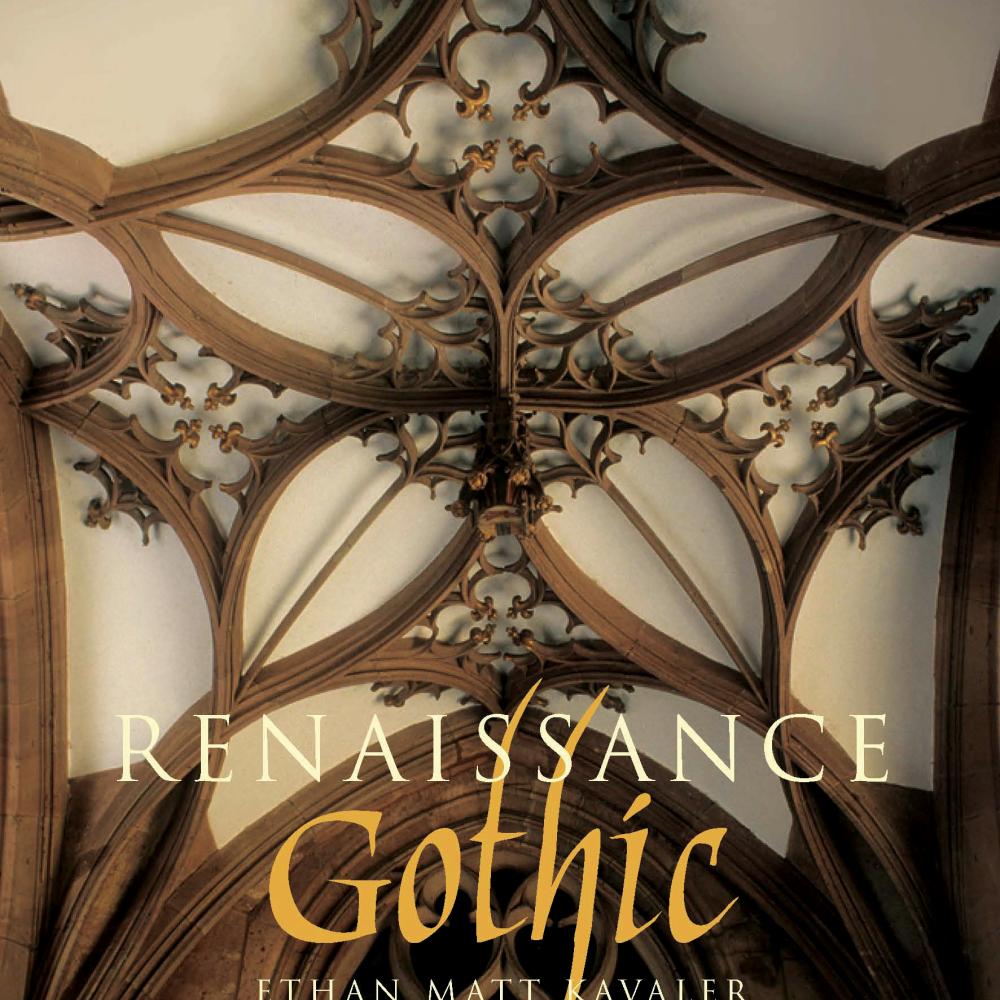 Book jacket illustration is of the cloister vault in Basel Minster in Basel, Switzerland, and is attributed to Johann Dotzinger.

The main title of Ethan Matt Kavaler’s sumptuous tome on architecture—Renaissance Gothic: Architecture and the Arts in Northern Europe, 1470–1540 (Yale University Press, 2012)—is, he admits in his introduction, “an ironic term, a joining of words that signal two radically opposed historical traditions.”

The “Gothic” in the title signifies a new Gothic for a new age. Kavaler’s NEH-funded work aims to define the nature of Late Gothic ornament, which he views principally as tracery.

In his chapter “Ornament and Aesthetics,” Kavaler deftly makes this point by noting that “the church of Notre-Dame at Louviers in Normandy presents itself on its market side through a remarkable filigree screen that seems to dissolve its massive buttresses under the myriad diminutive tabernacles that sheath their surface, fragmenting light and dispelling any sense of stable monumental form. This porch, this attachment to the building proper, comes to characterize the entire edifice. It can stand as a metaphor for celestial architecture, unfettered by the requirements of mundane engineering. . . . In the southern and eastern German lands, church vaults are cloaked by complex geometric nets of straight and looping ribs that catch the wandering eye. The ribs meander beneath the webbing, at times hanging in free air. In both cases the elaborate vaults displace the fabric of the chamber in the mind of the beholder.”

An appreciation of these embellishments—requiring the highly nuanced and individualized perception developed in the Renaissance—resides, indeed, primarily in “the mind of the beholder.” 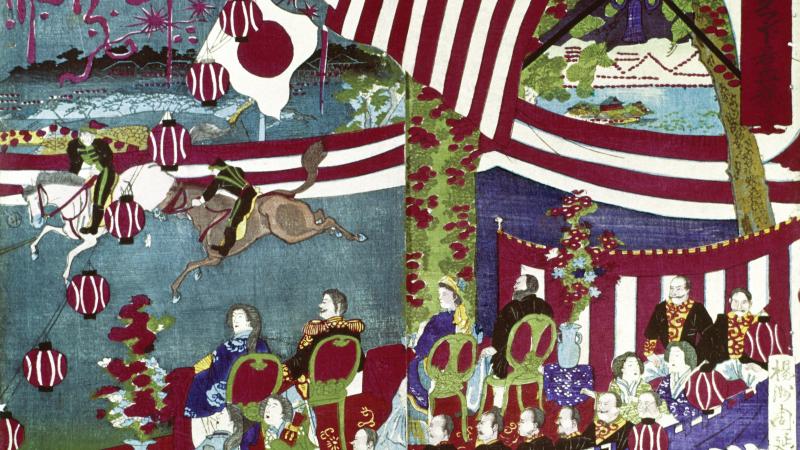