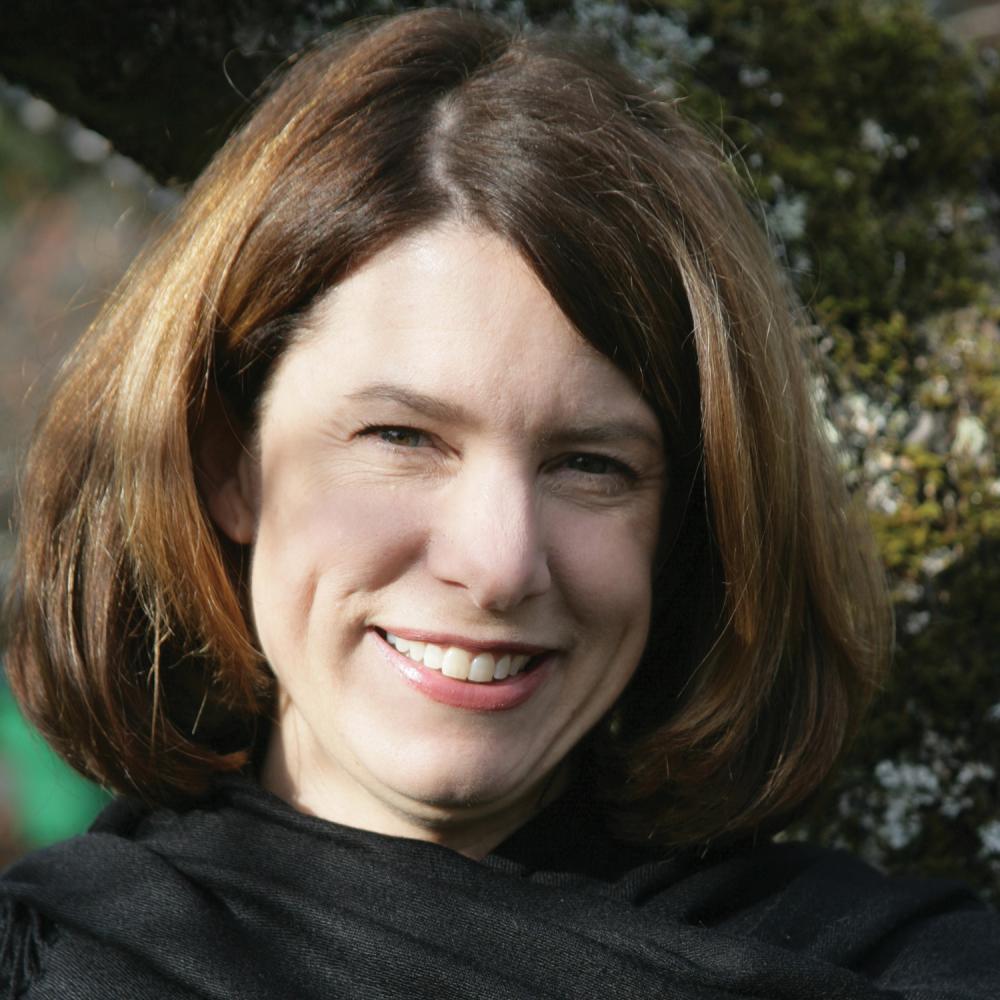 Most people expect to learn about history and the humanities with a trip to the museum or the local university—not  a shopping mall.

But that’s exactly where Humanities Washington helped take “Journey Stories,” a Smithsonian Institution traveling exhibit that explores the American immigrant experience. Humanities Washington, along with the Eastside Heritage Center, brought the exhibit to the Crossroads Shopping Center, in Bellevue, Washington, where it would be seen by thousands. For the local exhibit that accompanied the Smithsonian project, the Heritage Center and the city’s Cultural Diversity program called on residents, including people from Russia, Mexico, and East Asia, to provide oral histories, an effort so successful that it is being continued.

“We want to involve a wide range of people in the humanities who otherwise wouldn’t have access,” says Julie Ziegler, from her office in the historic Stimson-Green Mansion in Seattle’s First Hill neighborhood.

There’s nothing like seeing that “ah-hah!” look on people’s faces when they make connections between culture and history and a new idea, says the director of Humanities Washington.

Although Ziegler has had a “deep love of books” since her childhood in the Yakima Valley, her path to running a humanities organization did not begin with a traditional humanities education. She earned her bachelor’s degree in business administration and marketing from the University of Washington and then did stints in corporate communications and philanthropy with the Bank of America Foundation, Safeco Insurance, and U.S. Bank, where she got her introduction to Humanities Washington while working as the bank’s corporate giving executive.

At the time, Humanities Washington was applying for a grant to help expand its Speakers Bureau program, which provides free lectures from experts on a variety of historical and cultural topics. “I loved the range of topics they delved into and the reach it had around the state,” says Ziegler. Soon after, she got involved with the state council’s work, serving multiple terms from 1998 to 2008 on Humanities Washington’s board of trustees.

When she was hired as the executive director in 2009, Ziegler immediately began working with the council’s staff and board on a series of community feedback sessions and an intense strategic planning process to cement a fresh focus.

“We know that the organization can’t be all things to all people,” she says. “Humanities  is such a broad base of disciplines. What part does Humanities Washington play in all of that? We wanted our focus to be on conversation and critical thinking.”

The idea, Ziegler says, was to evolve the culture of the organization from reactive to proactive when it comes to finding ways to reach more people.

Humanities Washington has since expanded  its successful Bedtime Stories program, which enlists the skills of acclaimed Northwest authors—among them Jamie Ford, Jim Lynch, and Garth Stein—who write short stories on an assigned theme. Those stories have their debut duringa fundraising dinner. As part of the program’s expansion, the organization in 2010 released Night Lights, a collection of twenty-two stories and essays read at Bedtime Stories events from 1999–2009.

In 2011, Humanities Washington introduced a program created by Oregon Humanities—Think  & Drink—to Yakima and Seattle, and last year expanded to Spokane. Think & Drink draws people into pubs and tasting rooms to hear from experts about a variety of provocative and timely subjects. “The Politics Behind Your Pint” addressed the history of Washington's liquor laws—even as voters were considering the privatization of liquor sales, a measure that has since passed. Likewise, “The History of Marriage” was discussed while the state was debating same-sex marriage, and “Fire and Forests: From Smokey Bear to Taylor Bridge” followed major wildfires in the state. “These T&Ds play to capacity crowds, and we have recently begun streaming them into the adjacent bar area,” says Ziegler. “It is terrific to see audiences watching a humanities program instead of a sporting event.”

Ziegler’s background in marketing has helped rebrand Humanities Washington and freshen its image. The organization revamped its website and added an online magazine, Spark, while placing more emphasis on its social media presence through Twitter and Facebook. Two programs—Beyond Talking Points, which most recently delved into what it means to be a refugee, and Community Conversations—aim to promote critical thinking and discussion.

“I am always amazed and energized at the conversation and the new ideas our programs generate,” Ziegler says. “The programs give people the opportunity to slow down and be thoughtful and think of things in a different way. That’s something  that’s missing in a lot of people’s lives.”

Beverly Crichfield is a freelance writer in Washington State. 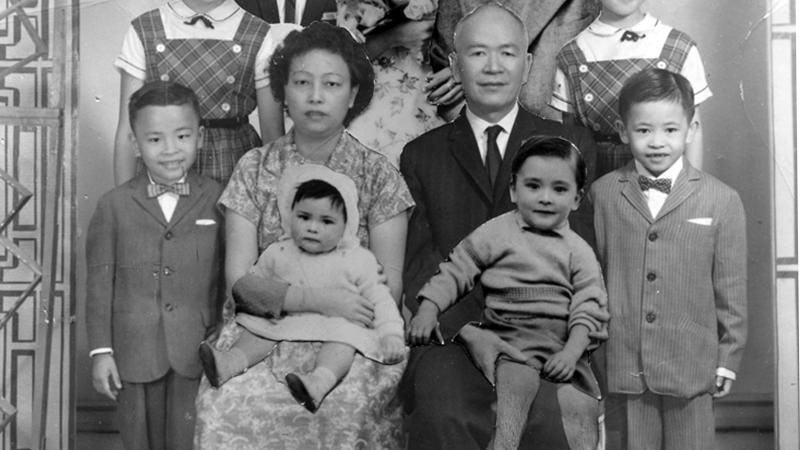 She takes on challenging issues in Wyoming. 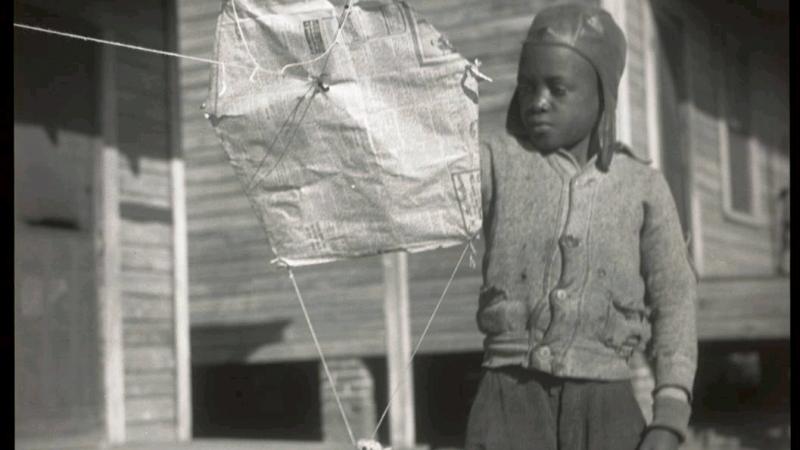 Sherry DeBoer brings a love of literature to her native South Dakota.