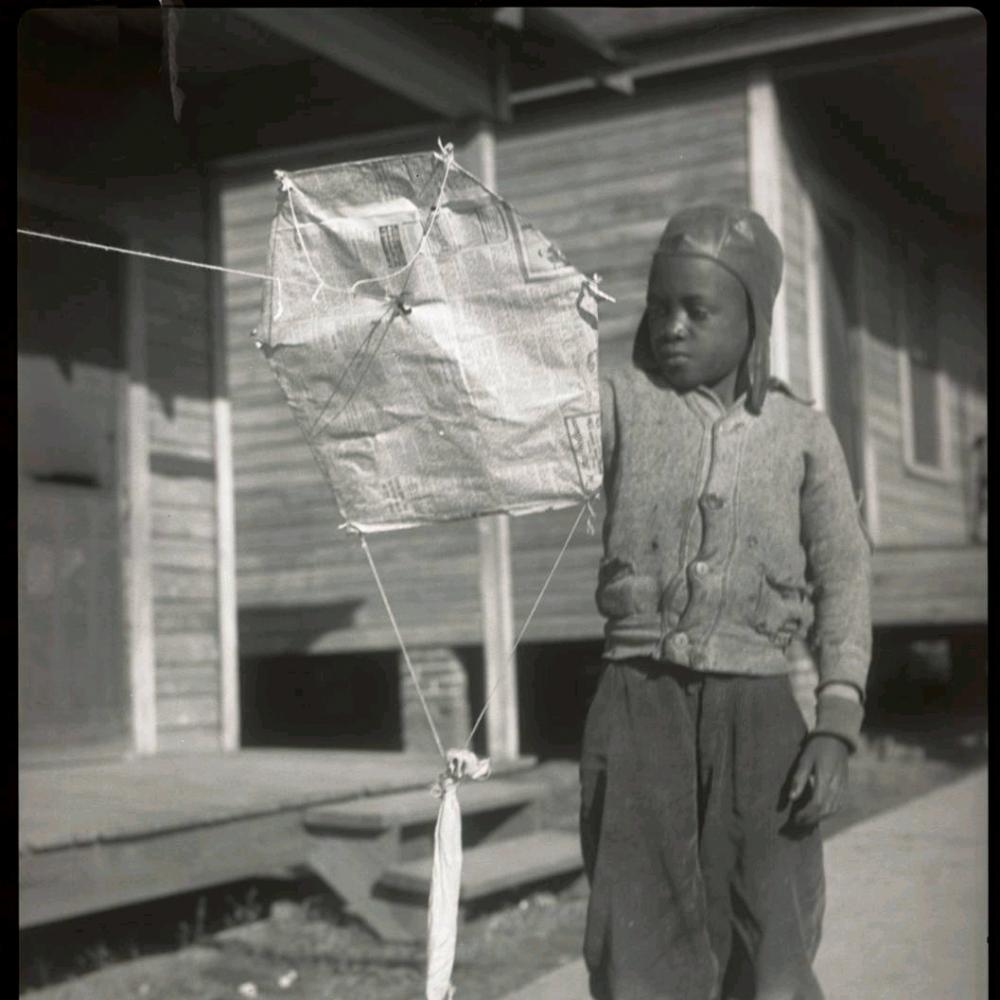 Before publishing her first story, Eudora Welty was an accomplished photographer. In the early to mid 1930s, Welty began lobbying photographers and publishers alike in New York in hope of finding an outlet for both her words and pictures. In early 1936, she was awarded a one-woman show of forty-five photographs at Lugene Opticians in New York City. The images, taken in her native Mississippi in the early thirties, depicted the everyday lives of Mississippians, black and white, at the height of the Depression.

That same summer, Welty published her first short story, “Death of a Traveling Salesman,” and became a publicity agent, junior grade, for the WPA in Mississippi. With pen and camera close at hand—first an Eastman Kodak six-16 with a bellows, then a Recomar, then a Rolleiflex—Welty traveled throughout the state’s backroads, small towns, and rural areas, writing articles about WPA projects and the people they served for community weeklies, and snapping pictures along the way.

Although taking pictures was not part of her official WPA tasks, the experience helped chart Welty’s literary life. “In snapping these pictures I was acting completely on my own, though I’m afraid it was on their time; they have nothing to do with the WPA. But the WPA gave me the chance to travel, to see widely and at close hand and really for the first time the nature of the place I’d been born into. And it gave me the blessing of showing me the real State of Mississippi, not the abstract state of the Depression.” She added, “the Depression, in fact, was not a noticeable phenomenon in the poorest state in the Union.”

Welty’s job with the WPA ended in November and the path was chosen—she would focus her attention on writing. Welty observed, “Making pictures of people in all sorts of situations, I learned that every feeling waits upon its gesture; and I had to be prepared to recognize this moment when I saw it. These were things a story writer needed to know.”

Throughout her long life, Welty maintained there was little direct connection between her pictures and her stories. However, Jacob Laurence sees it differently. “I wanted to challenge Welty’s assertion that the writing and photographs were ‘parallel activities’ and had nothing to do with one another. While I agree that Welty did not use specific images to create specific scenes in her written works, the fact that the images can be matched at all to excerpts from her stories shows that they were perhaps more influential, maybe at a subconscious level, than Welty ever chose to admit. One has to recognize both forms of expression came out of the mind of one individual and at some point had to overlap.”

Laurence is the curator of “Eudora Welty: Exposures and Reflections,” developed in partnership with The Museum of Mobile, the Southern Literary Trail, and the Alabama Humanities Foundation. The traveling exhibition, on display at the Troy University Rosa Parks Museum in Montgomery through Jan. 7, features forty photographs with excerpts from Welty’s writings, exploring the connection between her written and visual work. The exhibition’s next stop is the Atlanta History Center in March.

Unlike WPA photographers who documented the Depression, Welty’s intention was not a recording of history or a region. “Her photos differ from the WPA documentary photographs in that she took shots of people smiling, in conversation, meeting, on their porches, at work, primarily unposed and without an agenda set by the government,” says Welty scholar Pearl McHaney. “Walker Evans took long-distant shots from a perspective looking down at ‘Negro shacks’; Welty took photos that are more intimate: ‘Home,’ ‘With a dog,’ ‘With the baby,’ ‘With a chum.’” Though she photographed the poor and deprived, wearing ragged clothes and living in rickety dwellings, we see a range of human emotions—sadness, yes, but also joy and beauty and resolve and courage. The images are not sentimental. There are no lessons to be learned. “The humanity in the faces and families eclipses the poverty that another’s agenda might have highlighted,” says McHaney.

Welty reflected on choosing writing over photography. “In my own case, a fuller awareness of what I needed to find out about people and their lives had to be sought for through another way, through writing stories. But away off one day up in Tishomingo County, I knew this, anyway: that my wish, indeed my continuing passion, would be not to point the finger in judgment but to part a curtain, that invisible shadow that falls between people, the veil of indifference to each other’s presence, each other’s wonder, each other’s human plight.” 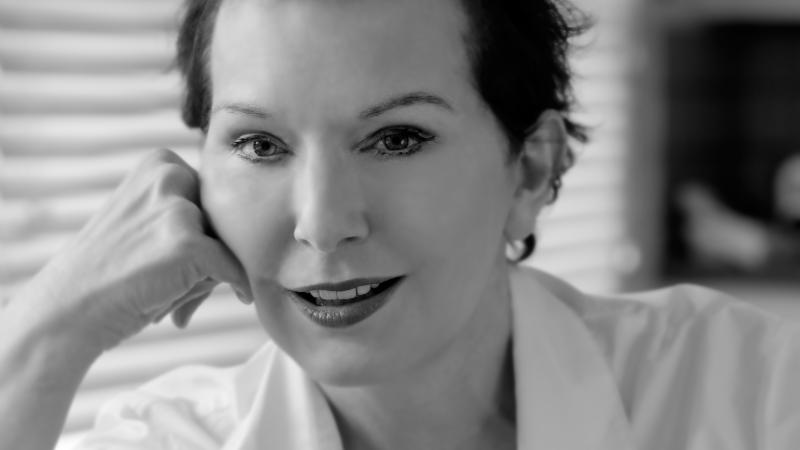