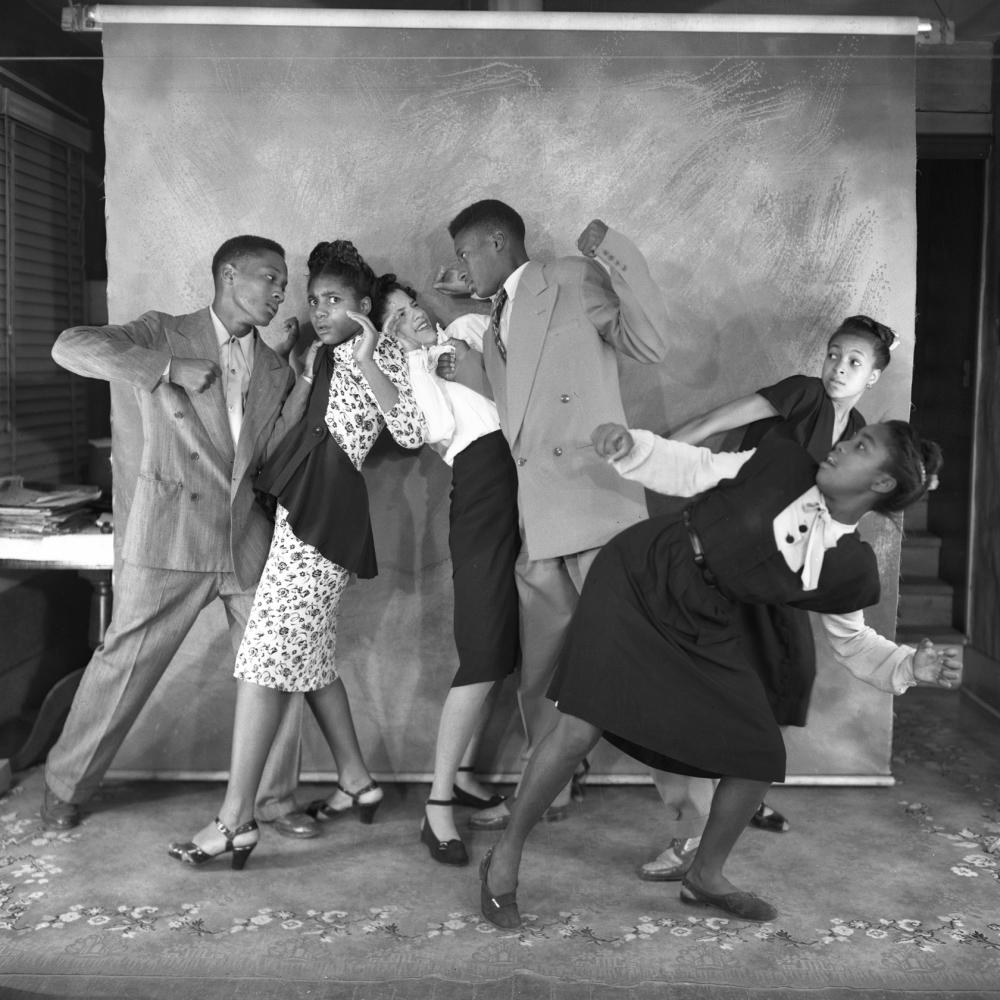 Of all the names that are associated with Memphis, Tennessee—Aretha Franklin, B. B. King, Elvis Presley—Lonzie Odie Taylor isn’t one that rolls off the tongue. But “L. O.,” as he was often called, preserved an otherwise undocumented slice of its history.

Armed with an Eastman View Camera 2-D, Taylor was a self-taught photographer, whose films and prints depict blacks in the Memphis Delta region, immediately prior to the struggle for civil rights. At fifteen, his family trekked from Osceola, Arkansas, to Memphis, which became the cultural backdrop for many of his prints. But photography wasn’t Taylor’s first love: The church, long before and long after he had begun snapping shots, was his mooring and call. At twenty-three, he became an ordained minister and, in 1931, Taylor was selected as the pastor of Olivet Baptist Church, which was home to the largest congregation of African Americans in Memphis. “He always carried a crowd,” noted Rev. C. E. Thomas. “All you had to do is let someone know that L. O. Taylor would be there and you’d have to rush to get a seat.” His sermons were admired for their humor and emotional resonance. According to Rev. James L. Netters, his congregation would be “weeping and walking the floor and shouting and rejoicing because, ‘Hey! There is hope now.’” An echo of this message is found in Taylor’s photographs.

Taylor’s interest in photography evolved into a semiprofessional career and, with the scarcity of jobs and resources in Depression-era Memphis, his family welcomed the additional income. Within his home at 2386 Hunter Avenue, he built a darkroom on the second floor and created a makeshift “studio”—or, rather, hung a backdrop—between the living and dining rooms. He would snap family and individual portraits, document church functions, and film parades and the odd funeral. A number of these photos were sent overseas during World War II—a heartening token for homesick soldiers. “He would make pictures all over this city. All over the state,” said Mrs. William Fields Sr., a family friend. “But I never heard him discuss why he started doing it. I don’t think it was just for the money, it was something he took up that he really loved.”

In the late 1930s, Taylor purchased a versatile, Swiss-made Bolex H-16 movie camera and began producing 16 mm films. (Taking a cue from Holly-wood, he began each one with the title “Taylor Made Pictures.”) For many of his subjects (who lacked the means or know-how to create films), these recordings provided a novel opportunity: the ability to see one another, and themselves, on camera.

Donated by his widow, the late Blanche Taylor, his photographs and footage may be seen at the NEH-supported Center for Southern Folklore, where Taylor is remembered as a well-rounded talent, who left a record of a vibrant community in the American South. 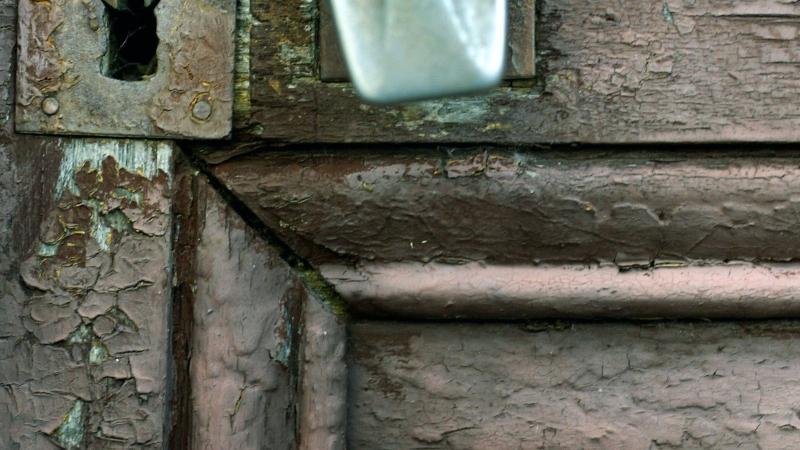