Site on medieval history, broad in scope, ranges from the totally wacky to materials that are deep and philosophically chellenging.

Bartholomew’s World is not a typical online reference. It is a sourcebook for thirteenth-century Scholasticism. And it certainly looks the part. Load its homepage, and you come face to face with an aged frontispiece. Enter its virtual pages, and you dive right into Latin text in sprawling script amidst images of unsmiling clerics. But its content is not of this world. Did you know, for instance, that black pepper was used to remedy a diseased spleen? Or that the dragon used its tail, in lieu of teeth or fire, as its primary weapon? (At least, according to a medieval bestiary).

Bartholomew’s World, available at bartholomew.stanford.edu, is named for Bartholomeus Anglicus, a thirteenth-century Franciscan. Of his own accord, Bartholomeus—or, as he is fondly addressed by the site’s creators, Bart—authored an encyclopedia, De proprietatibus rerum (On the Properties of Things). Unlike its forerunners, Bart’s tome was meant for the unpolished layman, for those who could not spend idle days in libraries. It was an exhaustive, but not exhausting, read.

Similarly, Bartholomew’s World is an appetizing introduction to the tantalizing fare offered up in medieval history. Created by Stanford University and funded by NEH, it contains the original Latin of Albert the Great, Bonaventure, Thomas Aquinas, and Richard Rufus, among others; an array of etymology exercises, intended as a complement to a student’s coursework; and an archive of images and artifacts. Most helpful, though, are its indices and glossaries. (A newcomer might be surprised to learn that, in medieval jargon, “explicit” referred to the final words of a manuscript, “griffin” may be spelled any of six ways, and an ostrich was sporadically called a “cameleon”—oddly enough, for being two-toed, like a camel.)

The site’s materials—which range, in its own words, from “totally wacky” to “deep and philosophically challenging”—are broad in scope. They provide unparalleled insight into the minds of premodern thinkers, without the pomp or impenetrability of an ivory tower text. What is so often lost in translation may be found in Bart’s World. 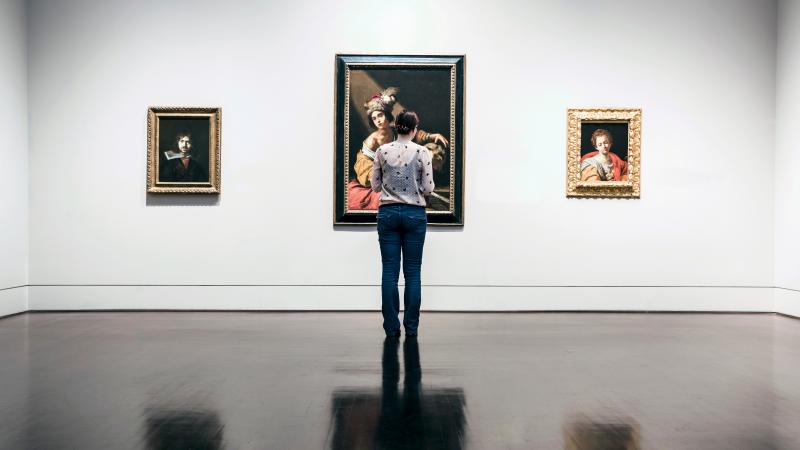