Them Is Fightin’ Words

An attempt at summing up NEH-funded Daniel Justin Herman’s intriguing Hell on the Range (Yale University Press, 2010) could wind up sounding like an allegory: Into Pleasant Valley there once rode Honor on his stealthy steed, pistol in hand, and among the inhabitants there he met Conscience, peaceably tending the land.

Pleasant Valley in such a tale would represent the American West of the 1880s; Honor, hard-drinking cowboys and cattlemen; and Conscience, humanitarian, reform-minded social workers, teachers, and politicians. And, as sometimes happens, Honor and Conscience came into conflict in Arizona’s Rim Country and the real Pleasant Valley, in which anywhere from nineteen to fifty men died in disputes over rustling and land use from about 1883 to 1889. Popular American author Zane Grey, in such westerns as Riders of the Purple Sage, Nevada, Code of the West, and To the Last Man, cashed in on the high drama of the place and times, and several of the best-sellers he penned were based on the historical facts of the Arizona conflicts.

The Grahams and the Tewksburys were two of the families in the vicinity of north-central Arizona’s Mogollon Rim who were locked into feuds over land use. But they were pawns, really, of much larger forces at work among, as Herman puts it, “a wide swath of humanity . . . [including] Protestants, Catholics, Jews, and the Mormons; Southerners, Northerners, New Mexicans, and European immigrants; prosperous men, middling men, and men near destitution.” In any case, Tewksburys and Grahams were all caught up together in a melee that erupted while they were at work on New Year’s Day, 1883, which sparked the war. Herman goes on to point out that “what many participants remembered about their ordeal, however, was not its complexity. What they remembered was a story of upstanding men defeating scoundrels by resorting to the gun and the rope.”

In an odd coincidence, Arizona’s first elected governor, a reformer opposed to capital punishment and pugilism, George W. P. Hunt, was rumored to have been in on some of the shooting. Those stories turned out to be apocryphal, but in the 1880s Hunt was, in fact, in the Rim Country trying his hand at ranching, mining, and business. He ran for governor on a platform advocating women’s rights and prison reform and opposing gambling and drinking. He was elected to the first of seven nonconsecutive terms in 1912. A conscientious guy, and not your typical cowboy.

Zane Grey, who had honeymooned in the Grand Canyon in 1906, was looking around for the right backdrop for his novels, which he had been setting in the Ohio Valley up till that point. He began inquiring about the Pleasant Valley War, and he found his subject in what he saw as the honor of the cowboy taking matters into his own hands, on the side of right but backed up with a gun. “Grey insisted,” writes Herman, “that the frontier brought out the best in good people and the worst in bad ones.”

Finding ramifications in all of this today for the country as a whole, Herman concludes, “Just as Rim Country old-timers quarrel with Phoenix environmentalists, so too do other Americans—rural conservatives and urban liberals—quarrel over issues basic to their society, issues on which honor and conscience lead in opposite directions. . . . If the Rim Country dead ask anything, they ask us this: that we reflect carefully on our predicament.” 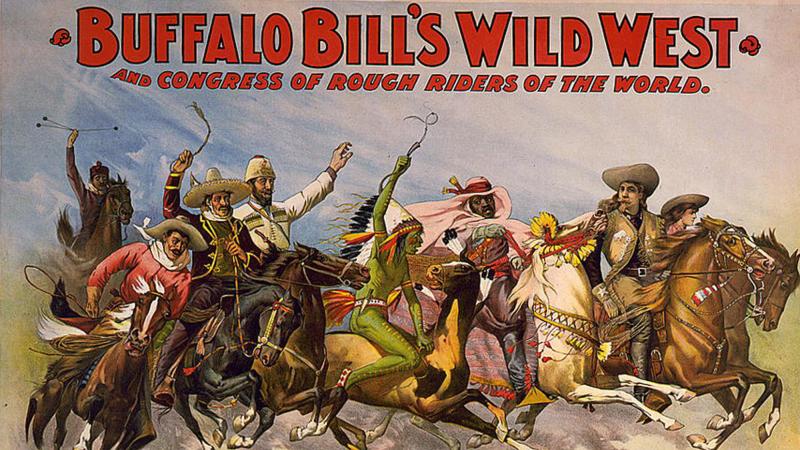