Staying up all night working on his code and such for the glory of France, Napoleon still had time for other long-lasting achievements—namely, his optical telegraph. Well, “long-lasting” may be overstating the case, but the emperor’s network of signaling stations was definitely a precursor to Morse’s “electric” telegraph and, though never fully implemented in North America, had an impact on communications right up to the twentieth century. The name Telegraph Hill in San Francisco, for example, is one vestige of the never-fully-realized American system.

Richard R. John’s Network Nation: Inventing American Telecommunications, published in 2010 by the Belknap Press of Harvard University, with funding from NEH, delves into the optical telegraph as a way of launching into a history of the “communications revolution that the telegraph and telephone set in motion.” John’s account of networks—the U.S. postal system, the telegraph, and the telephone—places much emphasis on the role of the political economy in the development of technological advances. Not only does John sort out for the general reader complicated squabbles over early telegraph patents, he also makes discussions of the potentially mind-numbing debates on regulation easy to digest—in one instance, by describing the “pizza test.” Bell System managers in the 1970s “began to transfer revenue to the local operating companies that had been generated by its long-distance network. To maintain good relations with state regulators,” they stipulated that “under no circumstances was the monthly fee for basic residential service to exceed the price of a pizza—medium size—with two toppings.” 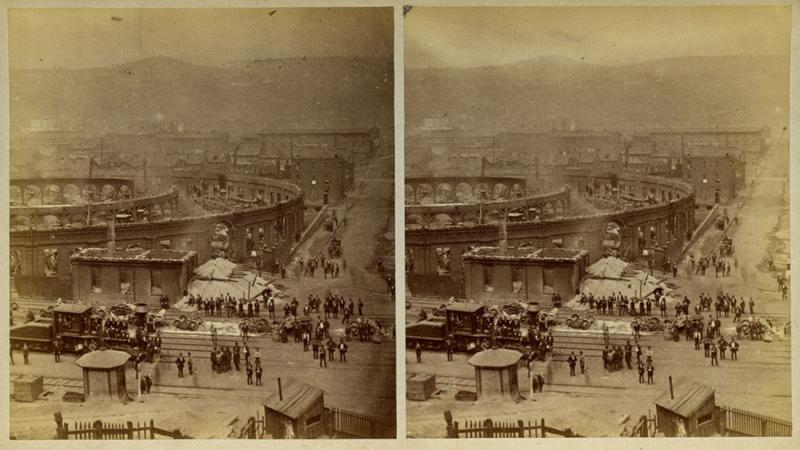 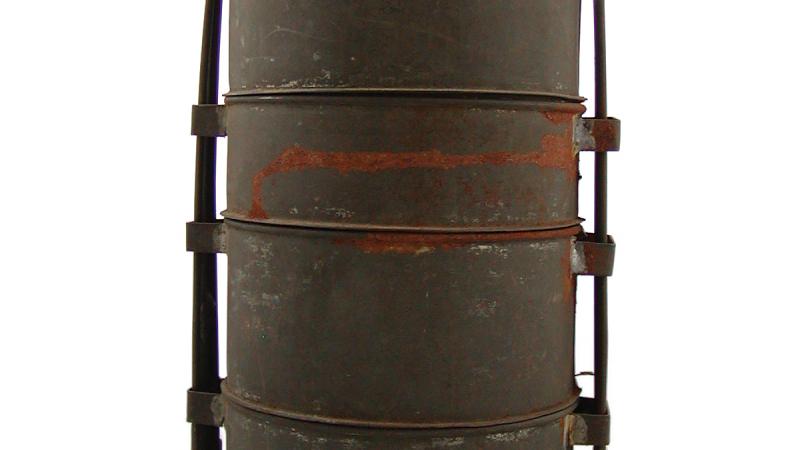