Massachusetts compiles the history of the Norfolk Prison Debate Team, which even beat the likes of Oxford's best.

Roy Shurger Jr. didn’t know what to think. When he picked up the phone one day last year, a young man named Adam Bright was on the line, asking if Shurger had been on a debate team in his youth.

Shurger paused, welling with emotion, not knowing how to answer.

Shurger had indeed joined a debate team in Norfolk more than fifty years ago, and he credits the experience with the eloquence and self-confidence that helped him to succeed in his distinguished career as an X-ray technician, educator, and administrator. At the same time, until Bright called, Shurger had told almost no one about it. He had hidden the experience from employers. Even his children didn’t know that he and his teammate had beaten the impressive West Point debate team. That’s because Shurger’s days as a debater came when he was in Norfolk Prison as a member of a nearly undefeated team made up entirely of inmates.

Adam Bright and his partner Natasha Haverty are assembling an oral history of the Norfolk Prison Debate Team, which from 1933 until sometime in the 1970s regularly took on—and defeated—teams from universities like Harvard, Yale, Princeton, and Oxford. According to the project directors, in 1966, the team boasted of a record, under one coach, against some of the most formidable teams in the world of 144 wins, 8 losses. And yet, the very existence of the team, let alone details from its decades-long tenure, had been ­all but forgotten until now.

The project is supported in part by a grant from Mass Humanities, and will collect stories which might otherwise have disappeared as people like Shurger, who is seventy-nine, get older. The significance of the oral history, which so far includes fifty-five hours of audio and transcriptions, reaches beyond the debate team itself to raise questions about incarceration, punishment, and rehabilitation.

Norfolk Prison Colony, the brainchild of Harvard professor Howard Belding Gill, opened in 1932, as a “model prison community.” Gill’s idea was to rehabilitate motivated prisoners by giving them self-sufficiency and education, and by making life in prison as similar as possible to life on the outside. Civic-minded locals were encouraged to volunteer at the prison, lead groups, and teach classes. Even the architecture was designed with Gill’s ideals in mind. “Once you got inside the walls, you didn’t even know you were in a prison,” says Carlo Jeremini, the prison’s school principal, in one of the oral history’s interviews. With a heavy Boston accent, Jeremini makes the early years of Norfolk come alive. “There are no bars,” he says. “There was a quad, like a college town, with dormitories around the quad, a school building at one end, a community center at the other end. The guard did not wear a uniform; he wore civilian clothes.”

The debate team “was the exemplification of the Norfolk philosophy,” says Bright: “Get outsiders to interact with the men to make the men feel like men.” Professors from local colleges served as coaches, lawyers and politicians judged the events, and college students came from all over the world to compete. Townspeople were invited into the prison to watch the debates, which were also broadcast on local radio.

Bright was a freelance journalist and a volunteer with the New York City-based storytelling organization The Moth when he first stumbled on a mention of the Norfolk debate team in a biography of the songwriter Leonard Cohen. (Cohen had debated at Norfolk while a student on McGill University’s debate team.) Haverty, a radio producer and documentarian, was working as The Moth’s outreach coordinator, and the two first imagined they would make a radio documentary about the debate team.

But there was frustratingly little information available. Norfolk’s most famous debater, Malcolm X, makes brief mention of the team in his autobiography. (“You would be astonished to know how worked up convict debaters and audiences would get over subjects like, ‘Should Babies Be Fed Milk?’” X wrote.) Time magazine occasionally reported on the Norfolk Debate Society’s victories. “In Norfolk, Mass.,” ran one 1951 item, “two inmates of the state prison, taking the affirmative in a debate on whether the American people should support the welfare state, defeated two members of the Harvard debating society.” Other than that, there was almost nothing. The names of the debaters, the subjects of the debates, and—most crucially for radio—audio footage of the debates themselves, were all elusive.

The Mass Humanities grant was awarded on one condition: Bright and Haverty had to track down at least five former debaters. They had “some confidence” that they could do it, recalls Haverty, “but some of it was pure hope.” They moved to Boston, logged onto Lexis-Nexis, and spent the summer hunting through archives and making cold calls.

“We had role-played what it would be like if the wife answered, or how we would play it if he was in a room with people,” says Bright. But when they reached their first debater, they realized they “never really fully role-played what the effect would be of saying it to him,” Bright says. “I had not prepared for how emotional it was going to be for him to have someone call fifty years later and say, ‘Were you on this team at Norfolk?’ How complicated it was.”

Since that time, they have spoken to fourteen debaters from the Norfolk team and twenty-one others, including coaches, prison administrators, and college competitors. Some, like Shurger, have gone on to have productive lives and successful careers. Others, like debate team star George Nassar—infamous because of his connection with “Boston Strangler” Albert DeSalvo—must do their interviews via collect call, having landed back in prison after being released on parole. Together, the voices of the debaters, the coaches, the townspeople, and prison administrators weave a rich human tapestry of a time that is quickly fading from view.

As the war on drugs and a “tough on crime” political atmosphere have swelled the ranks of the incarcerated, prisons have become little more than warehouses. Education programs, enrichment programs, and job training have all fallen by the wayside as cash-strapped states struggle to house ballooning numbers of inmates. MCI-Norfolk, as it is now known, maintains little more than Gill’s original architecture.

Shurger, who was sent to prison at fifteen and spent eight years behind bars for first-degree murder before being released on parole, says that the public thinks “everybody who’s been in prison is bad. And that’s not true as far as I’m concerned.” The oral history, he says, is an opportunity “to see something that would be more favorable to those inmates who came out and did well.”

The audio and corresponding transcripts from the oral history will be archived at the Harvard Law Library, the Boston Public Library, and the Emerson College Library. Bright and Haverty also hope to write a book that compiles the most compelling moments from the archives.

Such as this one, from a former Norfolk prisoner named Richie (he didn’t want his last name used), who says that joining the debate team “was intimidating at first. You don’t think, intellectually, you’re at the level of these students coming in that you’re going up against. And then you find out that you are. And you might be a little bit better.”

Beth Schwartzapfel is a freelance journalist with a focus on the criminal justice system; learn more about her work at blackapple.org.

“The Greatest Genius of Mankind” 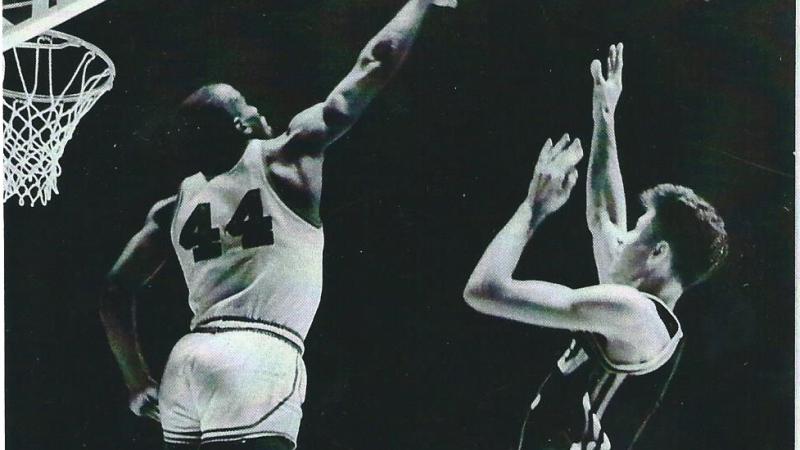 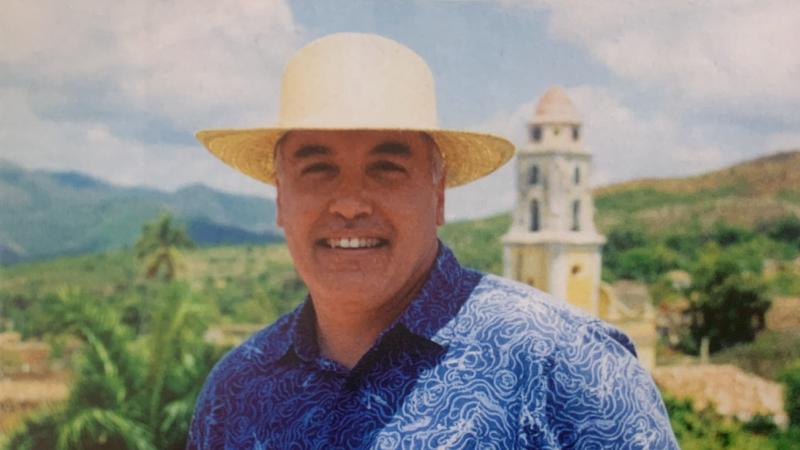