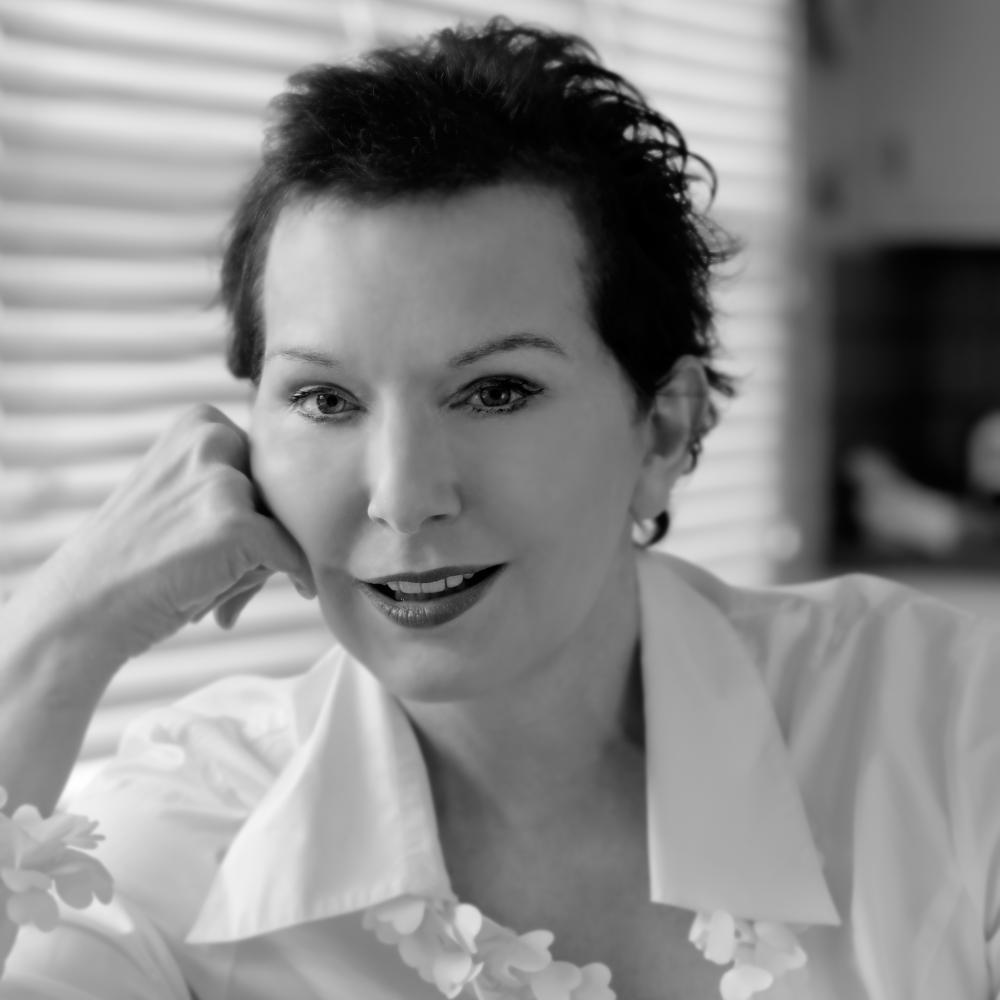 Faced with a challenging social situation, those who want to mind their manners might ask, What would Emily Post do? In her biography, Emily Post: Daughter of the Gilded Age, Mistress of American Manners (Random House, 2009), Laura Claridge asks, Who was Emily Post? Claridge, who used an NEH fellowship to complete her book, discovered a resilient woman with a sharp pen, a generous spirit, and many opinions.

My mother, so many years ago: When I was a gawky six-year-old, she had me balance Etiquette on my head as I walked “gracefully” back and forth. But I still don’t have the most elegant carriage in the world!

How would you describe Post’s upbringing?

Somewhat more liberal (going places with her architect father, leaving Mama at home, etc.) than others of her class and time, the Gilded Age of the late nineteenth century, partly because she was an only child, partly because of her father’s artist milieu. 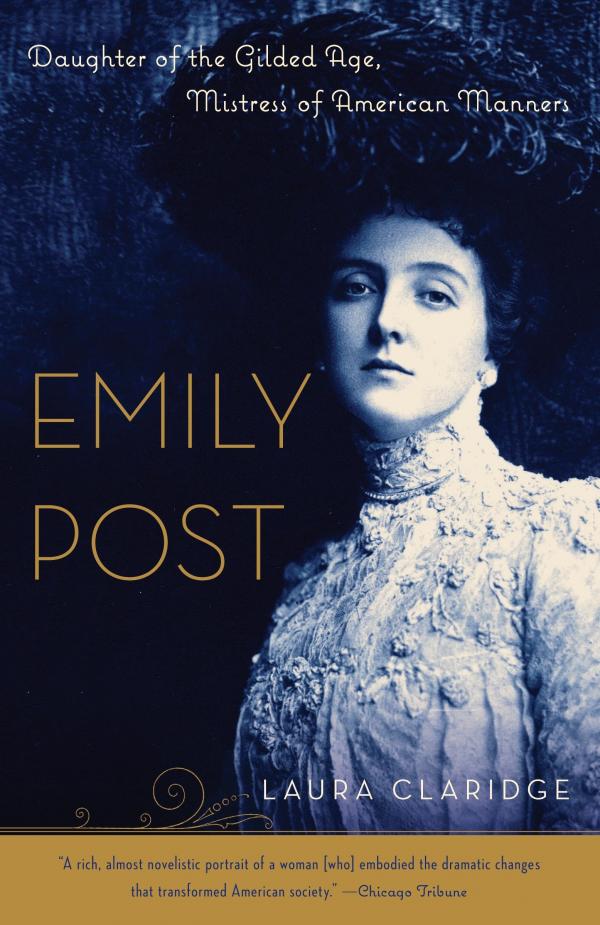 Why was Post’s family disappointed when their glamorous debutante daughter married Edwin Post?

Edwin’s father had been in financial distress, from which his wife had rescued him. Also, I suspect Edwin’s careless charm—his too obvious attention to attractive women—made her parents nervous. Emily was too in love to notice, I guess.

Edwin had a taste for chorus girls. When someone tried to blackmail him about his affairs, how did he handle it?

As a chance to get out of his marriage! I suspect that by 1905, he and Emily had stopped having sexual relations. I imagine Emily was willing to continue their arrangement and probably asked Edwin not to go public about the affair—to “pay up,” like all her friends’ husbands did. She believed divorce was rarely a good option, especially when there were children, and she had two. He wanted to play the hero and set up a sting operation with the police. Emily was humiliated.

Post tried her hand at writing novels. What would be the polite thing to say about them?

They were actually semi-interesting, workmanlike books. Nothing to be ashamed of. Grade B- among any roster of novelists at that time or now.

How did the idea of Post writing an etiquette book come about?

Her oft-repeated story claimed that “they” (the editor at Funk and Wagnalls) begged her to “do it” until she relented. But I found letters between her and her agent from at least five years earlier where she pushed him to find her an etiquette “gig” in a magazine. He told her the whole idea was beneath her.

What made Post’s Etiquette different from other books on manners?

The authorial voice: It is impossible to pick up the book even today and not hear the person behind her advice, whether the subject is giving a dinner party or getting a divorce.

Post frequently used the term “best people.” What did she mean by that?

What were Post’s pet peeves?

She disliked arrogance so much that it was more than a peeve. Anyone who deliberately made another feel inferior or ill at ease was among the worst. She didn’t like careless speech either, if only because clear and harmonious communication was something that everyone (in theory) could achieve.

Is there a point of etiquette on which Post reversed herself?

In 1922, she assumed single women would always need chaperones. By 1927—hail the Roaring Twenties!—she titled the corresponding chapter in Etiquette “The Vanishing Chaperone and Other Conventions.” In general, she altered her advice slightly with each revision.

Because she “got,” at the very deepest level, that in order for a society to integrate, there must be a set of flexible, easy-to-master rules, a code, that puts everyone on an equal playing field.

Biographers often talk about living with a subject. Was Post a good companion?

Lovely. She let me nap when I was tired, and go hiking in the Hudson Valley countryside when I wanted solitude. I wished at times that she’d been more provocative, but all I had to do was take a look at everything going on around her.

What has been your most embarrassing breech of etiquette?

When I was pregnant with my second child and always hungry, I attended a reception for a Southern author at the local college where I was teaching. Walking through the reception area, I saw a glistening, four-layer cake draped with fondant icing. Unbelievably (looking back now), I sneaked over and swiped at the bottom where no one would see my mark. At just that minute, a waiter walked in. He saw it all, and spoke swiftly (and icily): “Madame, please do not touch the food.” I’ve never forgotten.