In the NEH-supported American Nursing: A History of Knowledge, Authority, and the Meaning of Work by Patricia D’Antonio, and published by Johns Hopkins University Press in 2010, we learn of the tortuous path the profession took from the nineteenth-century model of caregiving at home to the scientific hospital care of today.

D’Antonio, who did much of her research in Philadelphia, writes, “The work of sick nursing in mid-nineteenth century Philadelphia—the day-in, day-out work of cleaning, bathing, turning, feeding, administering medications, and preparing nutritious foods—took place at home.” Moreover, the development of modern nursing, “was born in the mutually constitutive process of women seeking medical knowledge and physicians seeking knowledgeable women.” This transition was the subject of many nursing guides and heated debates. By the 1870s, Florence Nightingale’s trained nurses in London, it was rumored, “were taught medical anatomy, physiology, pathology, and chemistry and that they learned how to take case histories and dress wounds.” Nightingale made assurances to the contrary, however, in correspondence with one American physician, writing that “we avoid in our training the confusion, both practically and theoretically of letting women suppose that nursing duties and medical duties run into or overlap each other.” Even so, in 1881 in Chicago, a nurse observed, “Neither physicians nor people are yet educated up to the idea that the trained nurse is a good thing. The former are fearful we are going, with our diplomas, to open offices and practice medicine, and we think some of us could better do so than many of the so-called doctors who have purchased their diplomas outright, while we have put in the actual two years and more for the knowledge we have gained.”

One of D’Antonio’s conclusions is that nursing allowed some women “to make powerful statements about race and class that flew in the face of social perceptions.” She also points to a much less adversarial fact: Almost every year since “nursing was first added to the Gallup’s annual survey of professions, the men and women who do its work have consistently been voted the country’s most honest and ethical professionals.” We have indeed been “educated up,” at last, “to the idea that the trained nurse is a good thing.”

Living Off the Landscape

Thomas Cole and Frederick Church in the Hudson River Valley 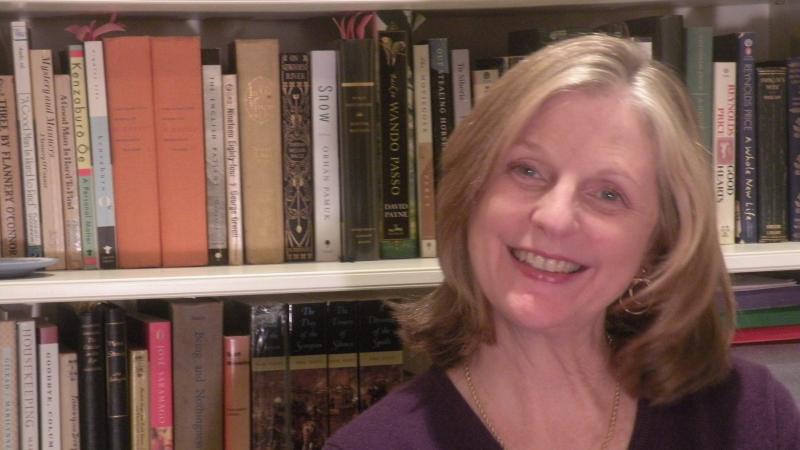