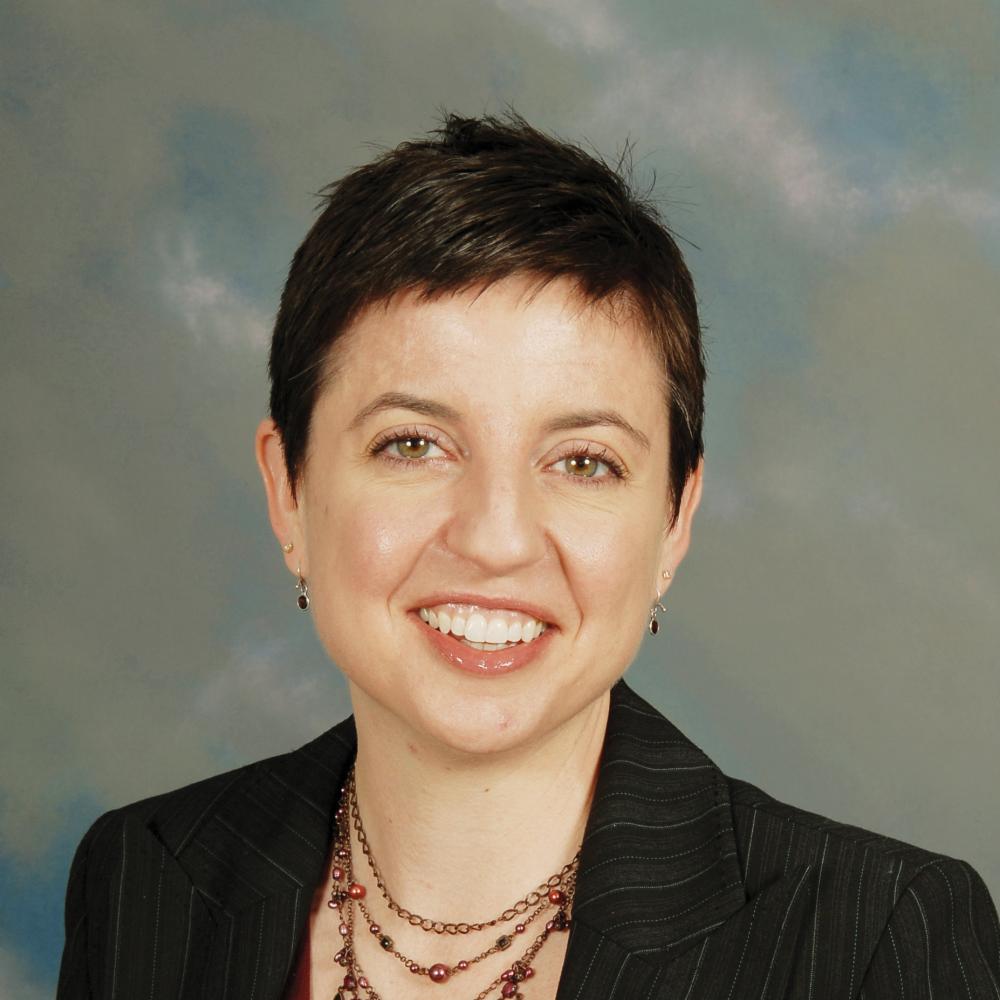 For this edition of IQ, we log on with Kathleen Fitzpatrick, associate professor of media studies at Pomona College, in Claremont, California. Fitzpatrick is one of the brains behind the NEH-funded MediaCommons (mediacommons.futureofthebook.org), a digital scholarly network devoted to intellectual exchange between scholars, students, and the public. She is also the author of The Anxiety of Obsolescence: The American Novel in the Age of Television and Planned Obsolescence (plannedobsolescence.net), a popular digital humanities blog.

How did an English professor become a fan of digital?

Freelancing at Voyager in the mid 1990s, I got to watch the production of some of the most exciting multimedia projects ever published. (I also got to eat, which was an enormous help in grad school!)

How has digital technology changed the way you work as a scholar?

In every way imaginable. The objects I’m studying, the sources for my research, the technologies I use to write, the modes in which I publish.

You’ve had a blog for eight years. What made you start blogging?

I’d just finished the next-to-last draft of my first book and knew that the book wouldn’t see the light of day for at least a couple of years (which turned out be ridiculously optimistic on my part). So Planned Obsolescence was born as an exercise in immediate gratification.

Why do you continue to blog?

Because of the conversations I’ve had over the years as part of a community of scholars writing with and for one another on a daily basis. Not to mention that far more people read my blog regularly than may ever read my more formal publications. Some people might be appalled by that, but if the blog is stealing attention from traditional scholarship, maybe we ought to think about why.

You’ve suggested that there are parallels between personal blogs and the early novel. Can you elaborate?

Part of it’s structural—a return to serial, open-ended narrative that’s reminiscent of the picaresque or the epistolary novel. But there’s also the cultural panic they produce: The early novel inspired a lot of anxiety about the ways that it corrupted its predominantly female readers. A lot of the criticism of “mommy blogs” and MySpace begins to look pretty familiar in that light.

To keep up with what my fast moving funny digital humanities colleagues are reading thinking and writing. Though sometimes 140 characters isn

What opportunities are scholars who refuse to venture into social media missing out on?

Conversation, more than anything. The discussions that I’ve had over the last eight years have given me feedback on my ideas and criticism of my writing at earlier stages and from a wider array of viewpoints than I’d ever have gotten otherwise. These social scholarly networks are like the best conversations you have at conferences, except without the inflated hotel costs and bad cash bars.

Mac! I’m a zealot in this matter. You really do not want to get me started.

iPhone or Palm Pre or Blackberry?

See above. Is this a question I really need to answer? :)

You’ve been thinking about the state of scholarly publishing. What are the current problems?

The short answer is that the current system of scholarly publishing is dying, and dying fast; the business model under which much of it operates is utterly unsustainable, and the parts that are sustainable are destroying the budgets of our libraries. Plus, the systems of valuation and assessment through which scholarship operates today are hindering rather than promoting real innovation. (I’m obviously really cheery on this subject.)

First off, I don’t want it to be a press. It should be an all-digital, open access network, based in the university but structured as an academic unit rather than as a revenue center. It should use an open, communal process of post-publication peer review. It should be brave—and scary. My dean told me after I got tenure that he hoped my next project would startle and confuse him. That’s what I want from the next generation of scholarly publishing.

How is MediaCommons attempting to bridge the gap?

Well, we definitely want to startle and confuse! MediaCommons is working to allow scholars in media studies to connect with one another, to produce work in new forms, using new collaborative modes, and above all to share and discuss their work with other scholars, all at something closer to the speed with which the media itself moves.

The first video MTV aired was the Buggles’ “Video Killed the Radio Star.” Has the television killed the novel?

The death of the novel has been greatly exaggerated. If not, how could we possibly have a project like Infinite Summer, in which hundreds of people are reading Infinite Jesttogether?

Or will the Internet kill it?

It might change it, but it won’t kill it. In fact, the Internet gives the lie to many of our anxieties about the state of reading right now; so many people are reading and writing so much online that it becomes crystal clear that ‘no one reads anymore’ really means ‘no one reads anything I think is good anymore.’

With all of the emphasis on digital will anyone read an actual book made of paper in twenty years?

Oh, if we’re talking about print, footnote, definitely. But digitally, I can do much, much better than that.

Six Degrees of Voltaire: How Computer Code Developed to Study the Enlightenment Is Connected to the Panama Papers