Renaissance remedies to keep the terrors at bay

From Dreaming the English Renaissance: Politics and Desire in Court and Culture,published by Palgrave Macmillan, 2008. Carole Levin, Willa Cather Professor of History at the University of Nebraska, dissects the pleasant visions and unholy fears that filled the sleep of monarchs and murderers and preachers and peddlers. Then, as now, remedies were sought to keep the terrors at bay. NEH helped fund Ms. Levin’s research in the special collections of two libraries with holdings from the English Renaissance.

The physician and philosopher Sir Thomas] Browne and others had argued for a variety of reasons that bad dreams could be the result of disruptive foods, personal biology, or spiritual forces. If people were in dispute over what caused bad dreams, they also espoused different theories about how to combat them. For example, some believed in the power of gemstones. Robert Burton suggested that wearing either a ruby or a coral around one’s neck could “repress troublesome dreams.” Various lapidaries offered advice concerning what gems could help or hurt one’s dreams. Some claimed that diamonds helped a person avoid nightmares. One lapidary noted that “if a man wear it,” then the diamond would give him strength and protect him from poison, but it would also keep “him from dreaming in his sleep,” whether bad or good. For women diamonds could be more dangerous. According to Thomas Nicols, in his Arcula Gemmea, or, A Cabinet of Jewels, a man could use a diamond to ascertain the fidelity of his wife, but it had to be a “true diamond,” that was put on the head of a sleeping woman. “If she be faithful to her husband,” she will turn to embrace him, “but if she be an adulteress” she will “turn away from him.”

If one was concerned about sad dreams, then chalcedony, also known as sardonyx, was the stone to wear. An amethyst was particularly helpful in keeping one from becoming inebriated if one was drinking, but it could also cause exciting dreams. (Certainly, wearing an amethyst was easier and more pleasant than some other early modern suggestions for avoiding getting drunk, such as eating the roasted lungs of a goat.) Cyrstal was especially valuable because it could preserve its wearers from the terrors of the night. Wearing onyx, on the other hand, could cause someone to have bad dreams. Almost as magical as these cures was one presented by Edward Topsell, who told his readers that “men are delivered from the spirits of the night, called Incubi and Succubi, or else Nightmares,” if they would eat the tongue or gallbladder of a dragon boiled in wine. Only slightly less extravagant was the recipe in a commonplace book that suggested if one took mink’s blood and rubbed it on one’s temple “and so go to your bed and you shall see marvelous things in your sleep.” The book also informs us that if one wants to have exciting dreams of wild beasts, one only has to put an ape’s heart under one’s pillow, a recipe that may have come from the 1615 text, The Secrets of Alexis, which gives the same advice. 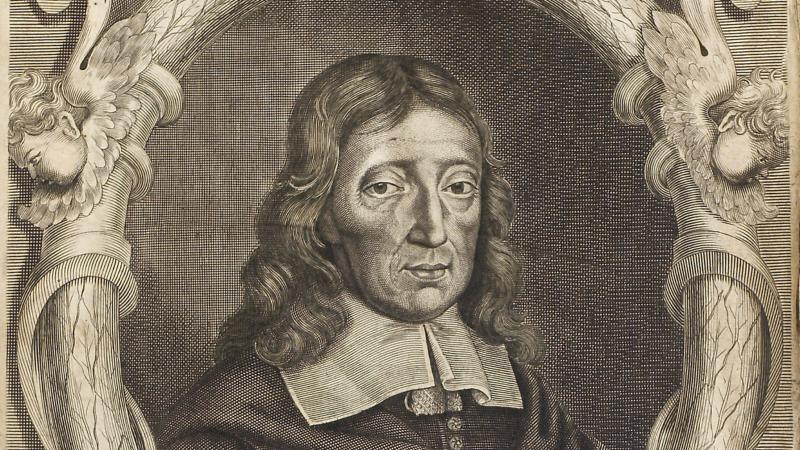 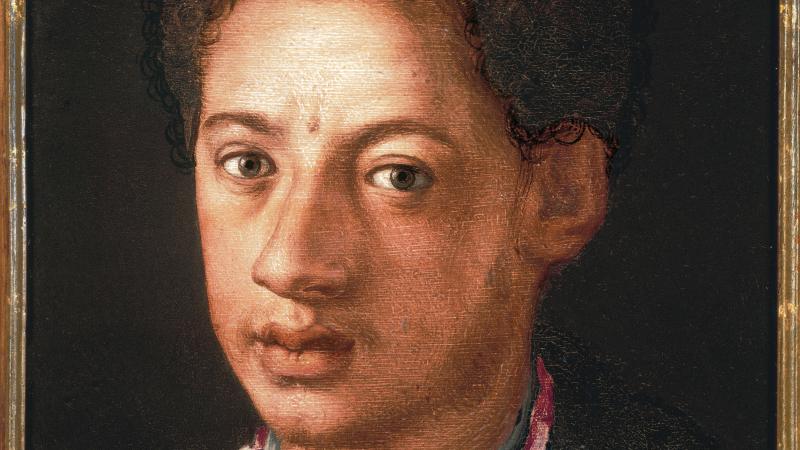 Faces of the Renaissance

A new exhibition at the Walters Museum explores race and identity to ask the burning question, Who's your daddy?