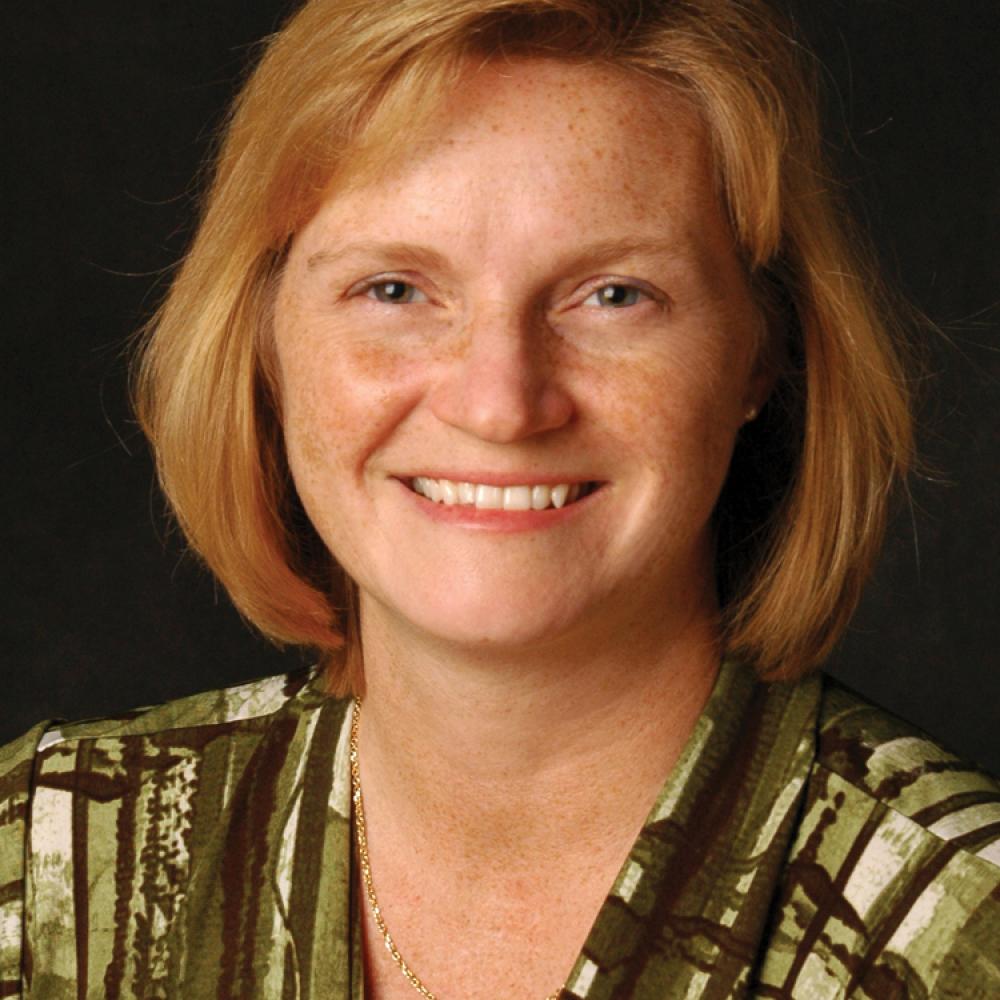 Settle into your chair and be prepared to be dazzled and puzzled by the towering talent that was Orson Welles. For every film he completed—including gems like Citizen Kane and The Magnificent Ambersons—Welles left another project unfinished. In her book, Orson Welles and the Unfinished RKO Projects: A Postmodern Perspective, Margaret Rippy sifts through the remnants and analyzes what they tell us about Welles and the cultural and financial crucibles in which he worked. Rippy, an associate professor of English at Marymount University, completed her book with the help of an NEH Summer Stipend.

How did Welles first come to the attention of Hollywood?

Welles was the mastermind behind the Mercury Theater radio program, which scored in the top five in some markets. More importantly, the critics loved it. The program helped Welles build a brand name for himself in conjunction with his theater successes of the era—shows like his 1936 black-cast “voodoo” Macbeth and his staging of an anti-fascist Julius Caesar. Of course, there is also the infamous Halloween “The War of the Worlds” broadcast. When Welles nearly scared some Americans to death, Hollywood took note.

If Welles was a brand, how would you describe it?

RKO offered Welles a sweet deal. What were the terms, and why were they revolutionary?

The RKO contract offered Welles unprecedented power for a newcomer to Hollywood. It stipulated that he would be the sole creator, director, and star of his works. It was revolutionary in that it paid him as not only as an actor and a director, but also through Mercury Productions. He was allowed to continue his simultaneous radio work in New York, even while working in Hollywood (an obvious problem—he couldn’t be two places at once, although he tried). But it also had some sneaky clauses that would ultimately cost him enormous sums of money. For example, it required him to pay the studio for financial losses on one film with the profits from the next. He never got out of debt due to that clause.

Did Welles live up to the contract?

Not at all, really. Welles was always a masterful collaborator, but the studio deal asked too much of him, even in Citizen Kane. His collaboration with Herman Mankiewicz on the screenplay broke the terms of his contract.

During World War II, Welles made It’s All True at the behest of RKO and the U.S. government to promote our Good Neighbor policy with Latin America. How did that film differ from previous efforts by Welles?

He wanted to promote a pro-Ally-Pan American identity by showing a newsreel-style film that was nevertheless a work of fiction. The problem was that a Brazilian national hero drowned while reenacting true events for the film, which turned the Brazilian press against Welles. It didn’t help that the studio was already fed up with the expense and the nontraditional concept of the film.

What happened to the film?

Apparently, parts of it were literally thrown into the sea, although much of the film footage survived. Bill Krohn, Myron Meisel, and Richard Wilson worked with the remaining footage and Welles’s production notes to compose a version of the film that was released in 1993. It’s hard to say what the film would have looked like if Welles had finished it, because the concept wasn’t final when the studio pulled the plug on it.

Welles famously intoned for Paul Masson “we will sell no wine before its time.” That could also be metaphor for his inability to finish films. Why did he have such a hard time wrapping a film?

Welles had trouble “selling” his own cinema products at any point. They were never really finished for him, I think. His creative process was complex, his interests diverse, and he tended to keep revising projects even as he worked. He was an excellent huckster for other people’s products, but he was never a great businessman when it came to his own work.

For Welles, where did truth end and fiction begin?

That’s a great question, and really hard to answer. Welles transformed himself into an icon, a product in and of himself, but he used hyperbolic stories and fabulous tales to create that public image. In a journal written around his twentieth birthday, Welles noted, “we are all of us merchants of our biography, buying the future with the past.” So, it’s sort of like asking about the “real” Charles Foster Kane.

What do you regard as Welles’s current legacy in Hollywood?

In many ways, I think he’s indirectly responsible for the rise of “truthiness” in the media. I think our current fascination with fake reality television, fake news, and comic satires on media constructions of truth is deeply indebted to Welles and his experiments with the line between fact and fiction. For me, this is one of his greatest legacies.

What myths about Welles would you like to banish?

That you have to be a film buff in order to enjoy his work. I think his work is very accessible to the mainstream. I play “The War of the Worlds” for my freshmen every year at Halloween, and they start out laughing at the campiness of it all. By the time we’re twenty minutes in, and you hear pilots are screaming as they die, all the students are horrified and wide-eyed. Often they even forget to text message for a while.

What is your favorite Welles movie? Your least favorite?

Touch of Evil is probably my favorite film, because it’s suspenseful, beautifully shot, and visually interesting. I love the bloated figure of Quinlan floating downstream in a river of garbage. I’m not sure I have a least favorite. I guess if I were forced to throw one in the ocean, I might toss in The Stranger. But I really enjoy it too—great noir photography and wonderfully funny at times as well. The final line, said to Loretta Young’s character after she has watched her husband get impaled on a clock and fall into the town square, is, “Good night, Mary. Pleasant dreams.” That’s good stuff.