Standing up for the quieter, shy sister of the arts. 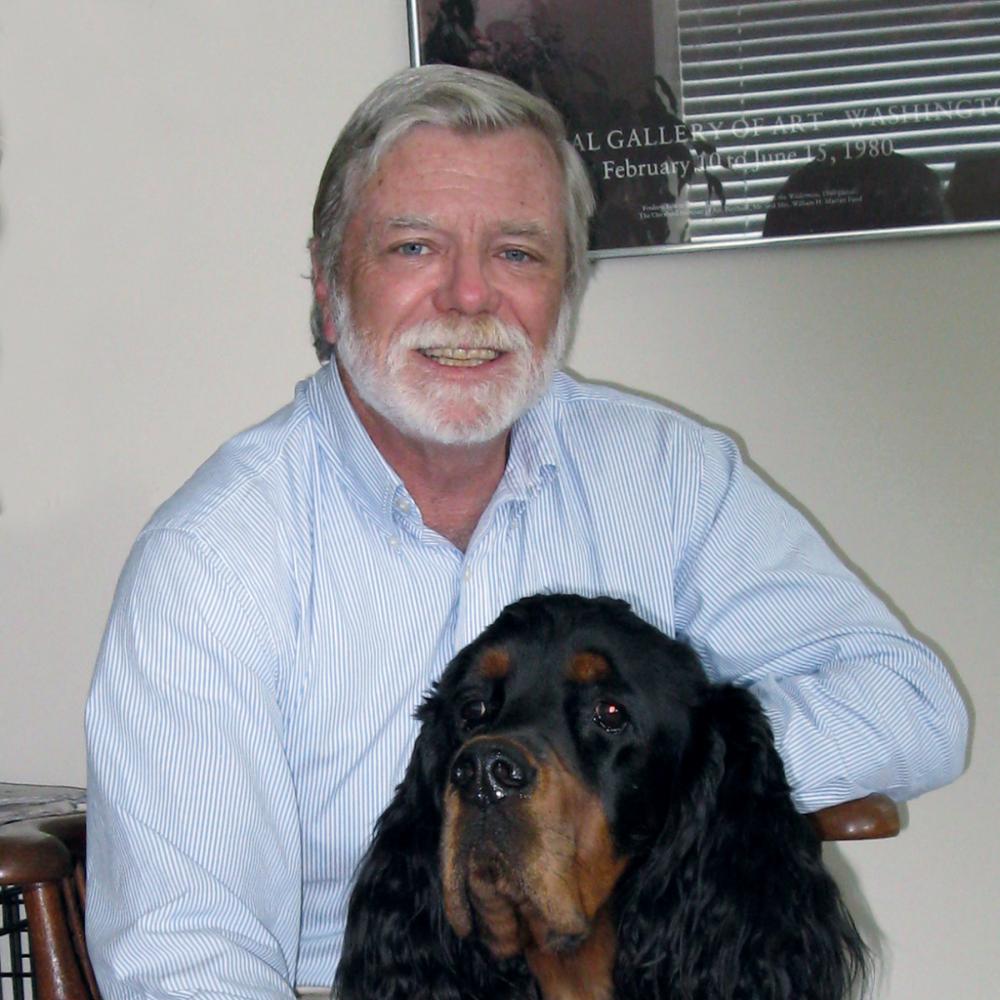 Bruce Fraser at age nine would have seemed an unlikely candidate for the role he’s played for most of his adult life—that of a champion of culture. Everything would change that year, but for the moment, he hated school.

His widowed father was educated—a doctor in the declining Massachusetts mill town of Lynn. A reader, Dr. Fraser first took Bruce to the public library when he was in fourth grade. When his father returned, Bruce was absorbed in a book. “I was distraught, because I had to leave White Fang behind,” Fraser recalls. The librarian told him he could take the book home. “That was a transcendent moment. . . . I ended up being a library rat.”

In thirty-one years at the Connecticut Humanities Council, twenty-seven of them as executive director, cultivating the “library rat” impulse in new generations has been one of Fraser’s two central missions. The other has been to engage Connecticut citizens with their state’s history.

Fraser believes that this well-defined focus has been crucial to the success of the council, one of the best funded in the nation. Councils should consider: “What’s the niche that will allow you to own something, and not just be another player on the block? It’s essential that you be seen as a leader.” For Fraser, a favorite project has been the Emmy-winning Connecticut Experience, a series of seventeen history documentaries on public television. Another is the newly launched online encyclopedia of Connecticut history, a collaboration among hundreds of scholars. The challenge of integrating their texts with multiple databases and forms of media intrigues Fraser. “It’s a Rubik’s Cube.”

Connecticut does not mandate that students study state history. But Fraser says citizens of the Land of Steady Habits tend to have a “ferocious” identification with their hometowns—even if they’re vague about local history. He hopes that by providing hometown stories that illustrate broad historical themes, the encyclopedia will appeal to teachers, “sneaking Connecticut history in the back door” of the curriculum.

Fraser probably spends more time thinking about money than about the humanities. “I live at the legislature,” he says. “It’s like jumping into a New York taxi cab, and when the door locks, you find yourself in the cab with a trained bear. The bear seems sort of amiable, but it could be set off at any moment for reasons that no one could predict.” But in moments of crisis, that bear has proven to be protective: Each of the four times that Connecticut governors have eliminated council funding from the budget, the legislature has restored it. Fraser remains calm in the face of these ups and downs. “You realize it’s a cycle.”

The cochair of the state legislature’s appropriations committee says that among the roughly ten thousand line items that her committee has considered for each year’s budget, she probably understands the council’s best. Fraser “made sure people knew what his programs were,” says Rep. Denise Merrill. “He has established relationships with people.”

Fraser has campaigned for parity between arts and humanities funding, even if the arts are an easier sell. For those partial to the arts, “The arts are like the vivacious sister that dances on the tops of tables in late-night bistros and throws articles of clothing into the crowd. The humanities are the pale sister who sits home waiting for the phone to ring, reading Jane Austen and drinking chamomile tea. But it ain’t so!” The supposedly pale sister can elicit passion: “The ‘aha moment,’” says Fraser, “is when someone says ‘I get it! I never thought of it that way.’ People get a jolt out of that.”

Fraser stumbled upon his career one morning in 1977. He’d been sent by his boss, then Connecticut Secretary of State Gloria Shaffer, to the annual meeting of the Connecticut Humanities Council. Fraser had earned a doctorate in history at Columbia, and he viewed writing speeches for Shaffer as a brief detour from the tenure track. “I was there on a nice Saturday morning, feeling aggrieved,” says Fraser. As University of Connecticut professor Milton Stern talked about the council, then just three years old, Fraser had a “Saul on the way to Damascus” experience. When he heard Stern describe its purpose—“to take the learning of the academy and turn it loose on the real world”—Fraser knew immediately that this was what he wanted to do. By October, he had a job with Connecticut’s council. “The Puritans used to search for a calling,” says Fraser. But in his case, “the job chose me.”

Although he does go fly-fishing in “deepest Maine” every summer, Fraser generally works long hours. Still, he’s amused when people congratulate him for his dedication. “It’s like praising the fat kid who goes through the dessert line seven times a day. You say, ‘All that work!’ I think: ‘All that pie!’”

Cathy Shufro lives in Connecticut and teaches writing at Yale. 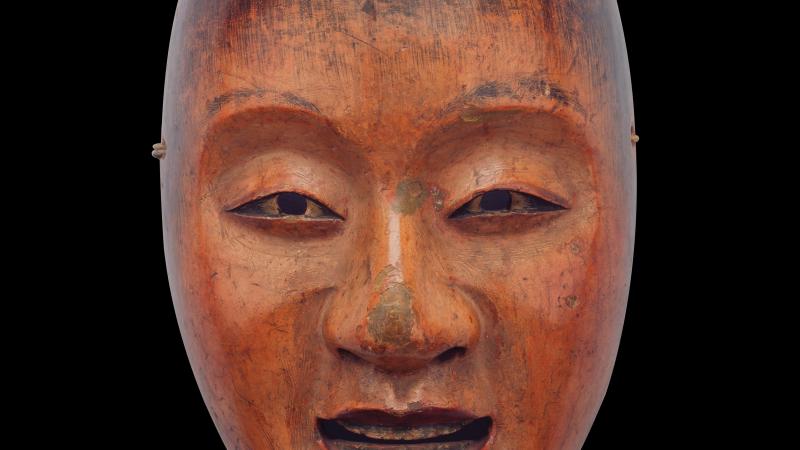 The Samurai Cultivated the Art of Peace 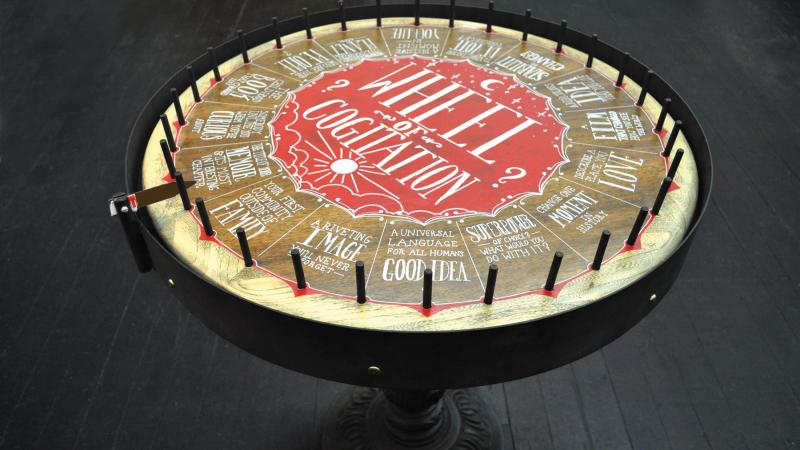 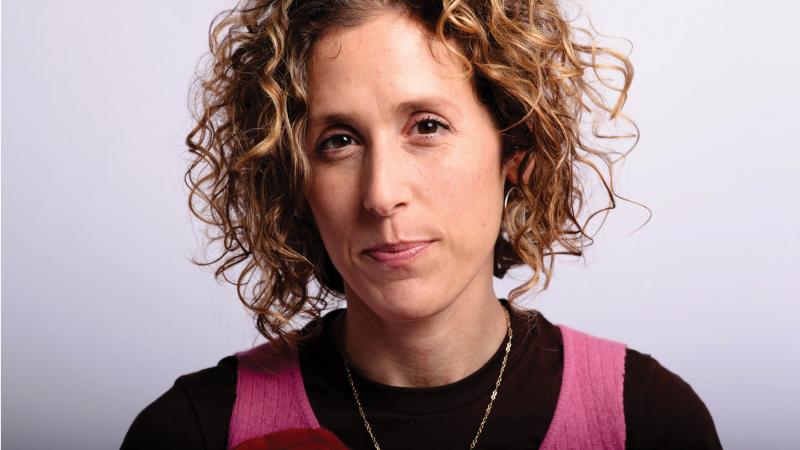